I promised I would chase the Dakar 19 and share as much as I can streaming videos and doing posts. There was just one teeny tiny problem: my Peruvian visa was about to expire!

After much running around and negotiating with customs and immigration people in Arequipa, Peru, I was told I could only extend my visa and TVIP (Temporary Vehicle Import Paper) ten days prior my existing documents expired. I still had well over 30 days left, so it was a no-go. 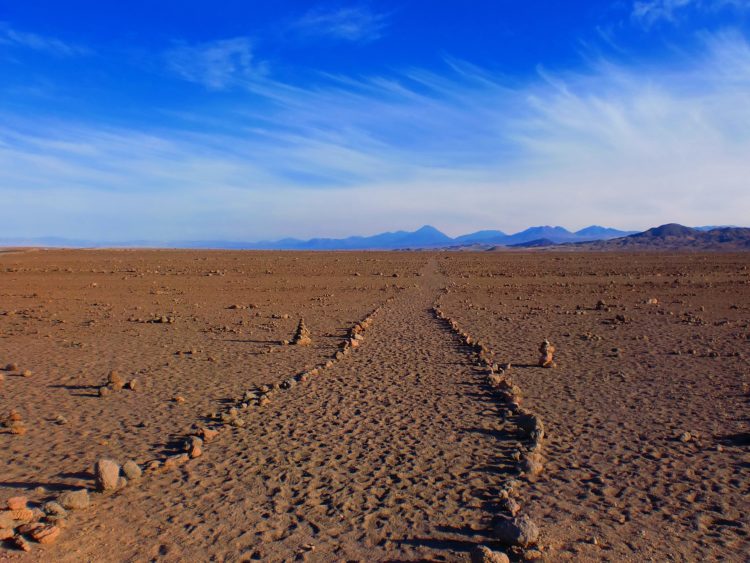 Doing the Border Run from Peru to Chile

The thing about South America is that you can never be 100% sure whether what you are being told is true. At one border, you may be told you can only have 90 days in the country while in another, you’ll get 180. You may be told that you can extend your visa and TVIP in one city only to be told it’s not possible in another.

This isn’t done with any malicious intent. It just is what it is. And most of the time, I’m pretty chill about it. 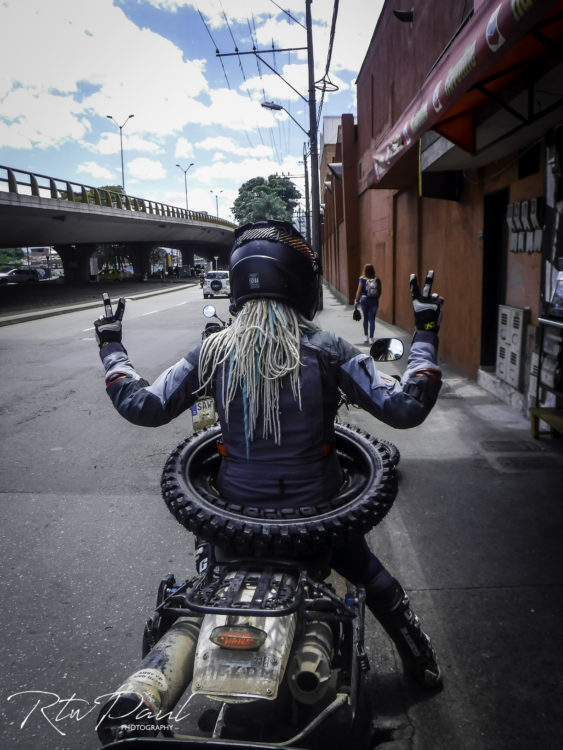 But there’s nothing chill about missing the Dakar, right?

So, in order to be 100% certain I am legal, I had no other option but to do a quick border run from Peru to Chile.

A border run is, quite literally, a quick border crossing in order to come back as soon as possible to get a new visa and bike import papers. A few years back with Chile and Argentina, I have crossed the same border twice in the same day, and there wasn’t an issue.

However, I’ve never done a border run from Peru to Chile.

Just in case, I figured I’d cross on one day, spend the next day on the Chilean side, and then get back to Peru on day 3. This way, I wouldn’t be doing it the same day (I’ve heard some border officials aren’t thrilled about it), and hopefully there would be no glitches.

Here’s how it went getting to Chile:

If I can get back into Peru on the first of January, I have a good chance of making it to podium day in Lima on time!