Dakar 2020 Stage 10 between Haradh and Shubaytah threw several surprises at the competitors. During the 534km special, the first of the marathon stage, there was a warning of a severe sandstorm, unexpectedly cutting the stage in half.

Over at the Original by Motul camp, the spirits are high. Romanian rider Emanuel Gyenes continues to lead the malle moto competitors, while last year’s Original by Motul winner Edwin Straver is inching closer to the top, holding the fourth position in the overall rankings. 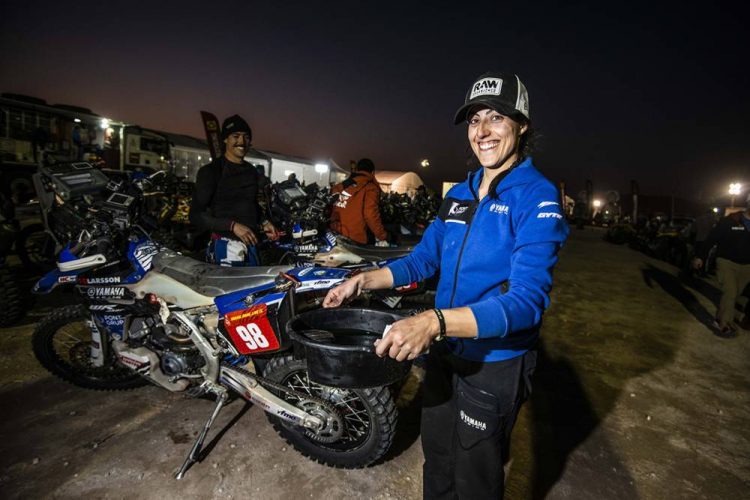 With just two more days to go, fans are keeping fingers crossed for Brabec. It seems the rider will hold – but will the bike?