Dakar 2020 Stage 3, a 427 km special loop around the city of Neom, has proved victorious for Ricky Brabec (who won the stage), but disastrous for several other riders. 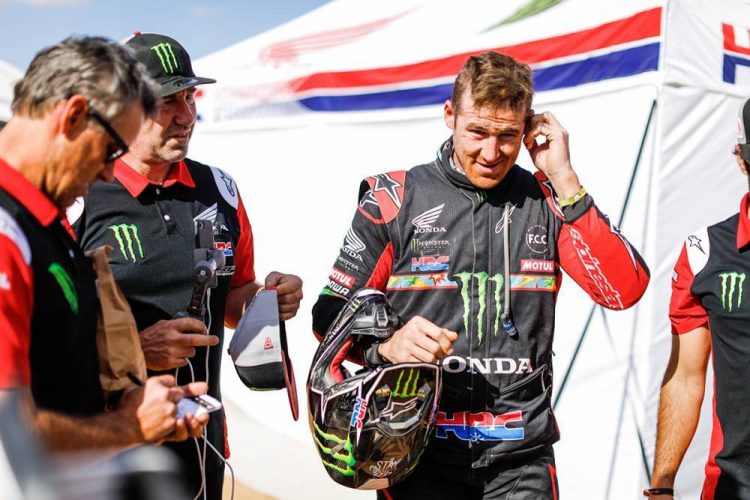 At this point, 12 competitors in the motorcycle category have already withdrawn, including Adrien Van Beveren who suffered a nasty fall resulting in a fractured collarbone and bruised hip. Xavier de Soultrait has injured his wrist, and although he made it to the bivouac, it seems Yamaha is more or less out at this point with the team’s two leading riders either banged up or in the hospital.

Ross Branch, yesterday’s stage winner, suffered a fall today and lost significant time. Xavier De Soultrait and Toby Price admitted they both got seriously lost today; it seems that just like yesterday, the roadbooks handed out minutes before the start are causing confusion for many riders. 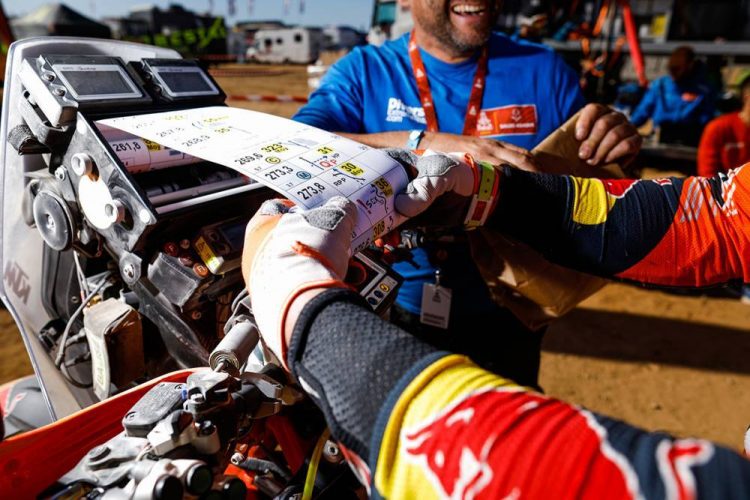 The rankings of today are as follows: