A brutally early start, 219 kilometers of liaison and a 453 km special stage from Neom to Al ‘Ula marked the Dakar 2020 Stage 4. US rider Ricky Brabec came in fifth today and is now first in the general rankings. 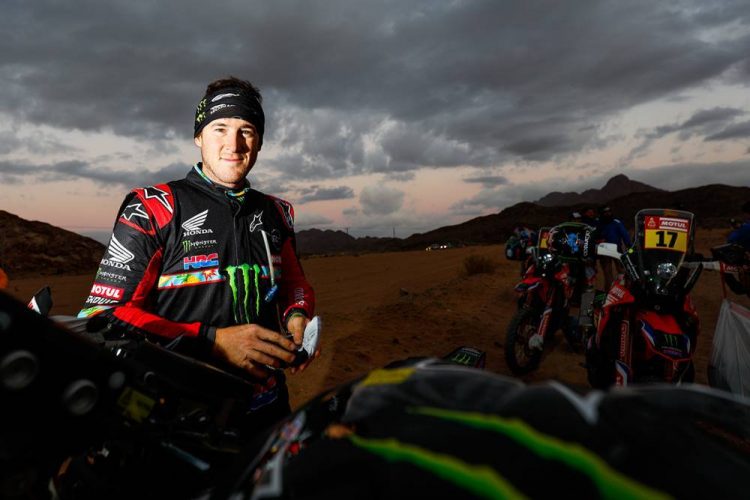 Ross Branch came back even stronger after yesterday’s fall and secured third place. Chilean Jose Ignacio Cornejo Florimo and Argentinean Kevin Benavides brought great news for Honda today, taking a stage win and a second-place, whereas Yamaha seems to be done: Xavier de Soultrait tried to soldier on but eventually decided to withdraw after the first 300 km as his wrist injury proved to be more serious. With Adrien van Beveren injured as well, Yamaha has lost the two best riders and is unlikely to recover at this point. 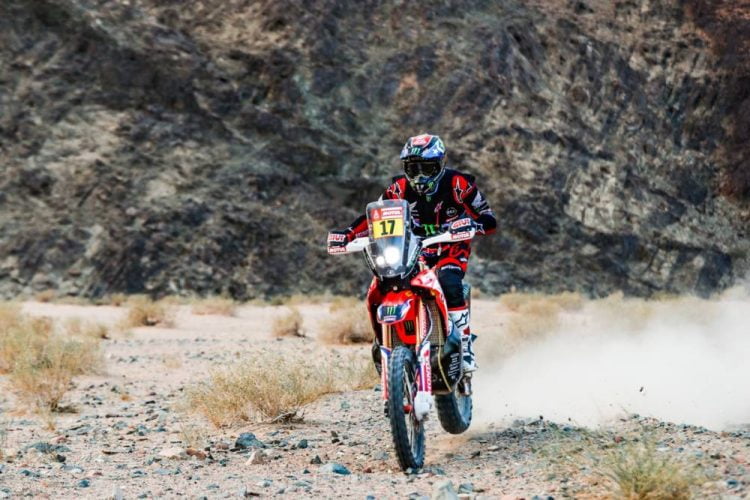 If today was exhausting because of large, sharp rocks, tomorrow is the day of the dunes; motorcycles are starting first again, meaning little sleep for the riders.