Do you have your favorite Dakar hopefuls?

Whether you support the ASO’s decision to move Rally Dakar to Saudi Arabia or not, the Dakar remains the world’s toughest and most prestigious cross country rally. It takes super-human determination, preparation, financial resources, and training to get to a Dakar finishers’ podium. But while the top winning positions are usually predictable, the privateers and the rookies can sometimes be more interesting to watch. Here are the three Dakar hopefuls to watch in the next few years.

South Africa’s toughest female motorcycle racer, Kirsten Landman is hoping to finish Dakar 2020 if stars align. She already has the RedBull Romaniacs, World Super Enduro Series, Roof of Africa, and plenty of other races and rallies under her belt. If she succeeds entering Dakar 2020, she will become the first South African female rider to do so. 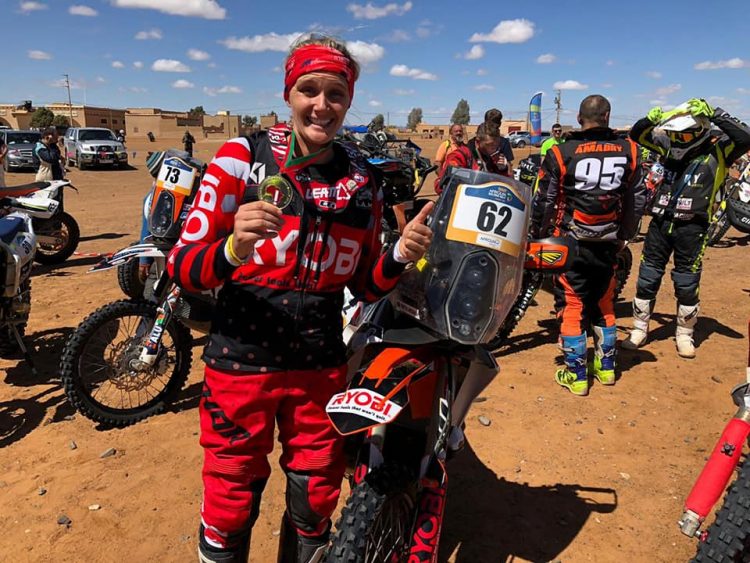 I met privateer Australian rider Andrew Houlihan during the Hellas Rally Raid in Greece this summer. He offered to help me install the roadbook navigation equipment on my bike, and we got to talking. Turns out, the stubborn Aussie has set his sights on Dakar 2021, despite not being a pro rider, having a normal day job, and recovering from a serious injury. This year, Andrew is tackling Panafrica Rally in Morocco and possibly, the Africa Eco Race. I’ll certainly be cheering him on. 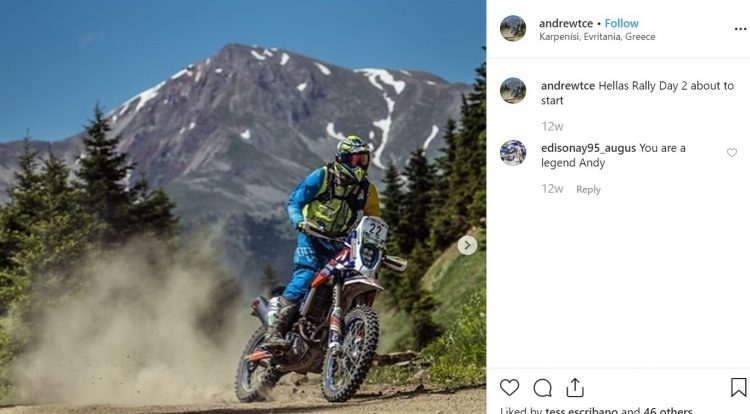 Ionut Florea, a Romanian adventure traveler and rally racer, confessed the Dakar is still a distant dream, but as he progresses in the world of cross-country navigation rallies, it might be getting closer and closer. Ionut comes from the ADV world, transitioning into rally racing unsupported and building his rally bikes himself. His DIY philosophy has paid off so far: he has successfully finished several European rallies, including Hellas, often placing among the top three riders in his class. When Ionut isn’t racing, he’s motorcycling across Africa and Asia with his partner Ana. Could he be the new Lyndon Poskitt? 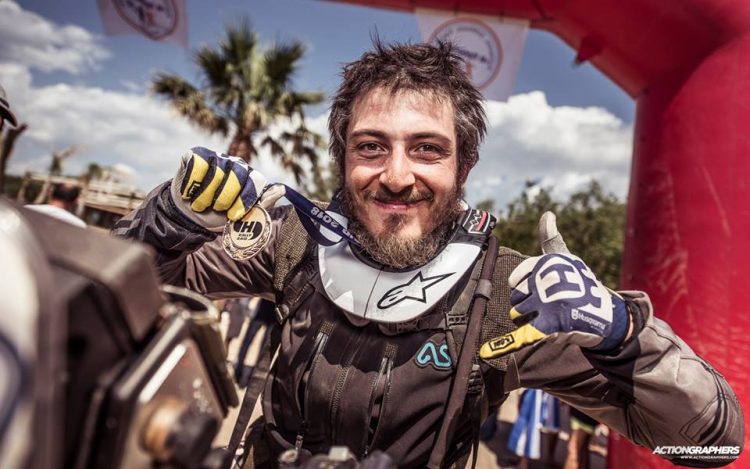 Ionut Florea. Image: Into The World