There are plenty of changes to this year’s Dakar Rally. For the first time since coming to South America, the Dakar will be held exclusively in Peru. With this change, the makeup of terrain will also be different. 70 percent of the event will take place on sandy terrain.

Sandy terrain is the most exhausting and likely most difficult part of the rally. With so much sand, navigation will also be at a premium. Competitors will not find easy waypoints. They’ll have to be on the top of their game to reach the stage’s end without penalties. 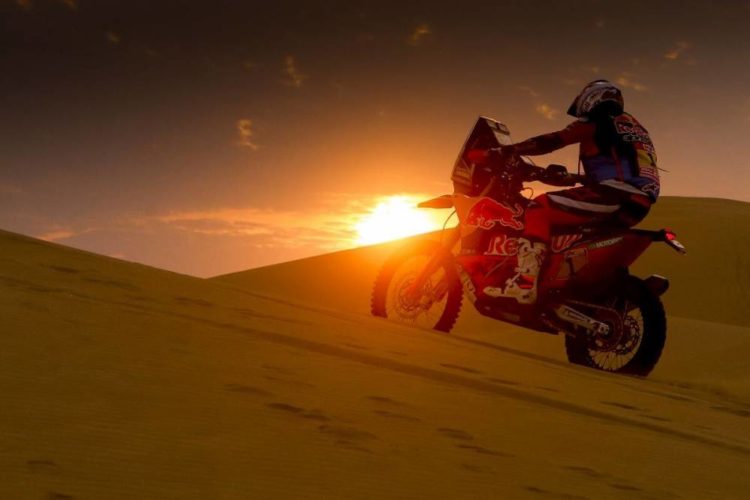 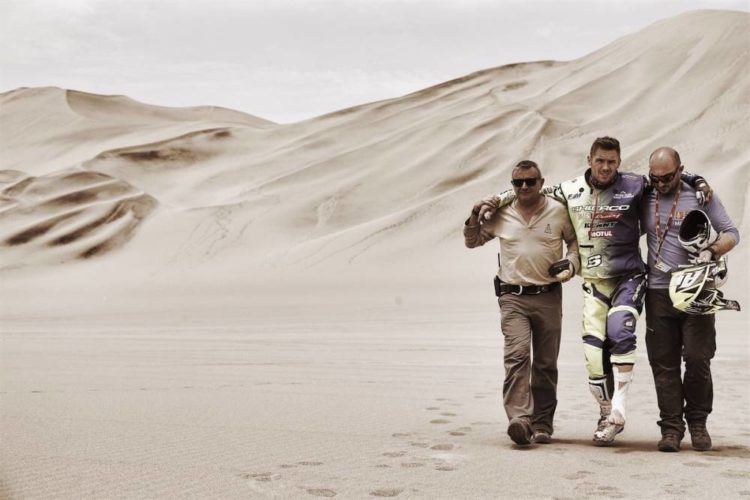 A New Class for Cars

A new class of vehicles has been created.  Called UTV Open. They are similar to side-by-side vehicles but have to meet FIA regulations. According to ASO, UTV’s are more similar to Baja buggies than side-by-sides. 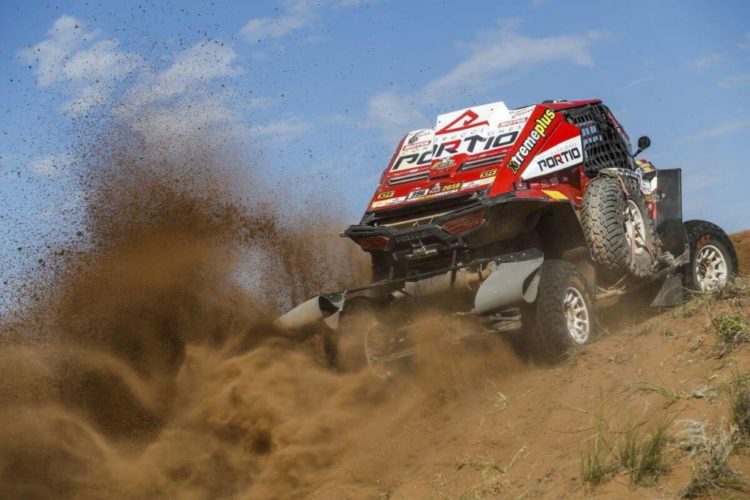 Back to Back Marathon Stages 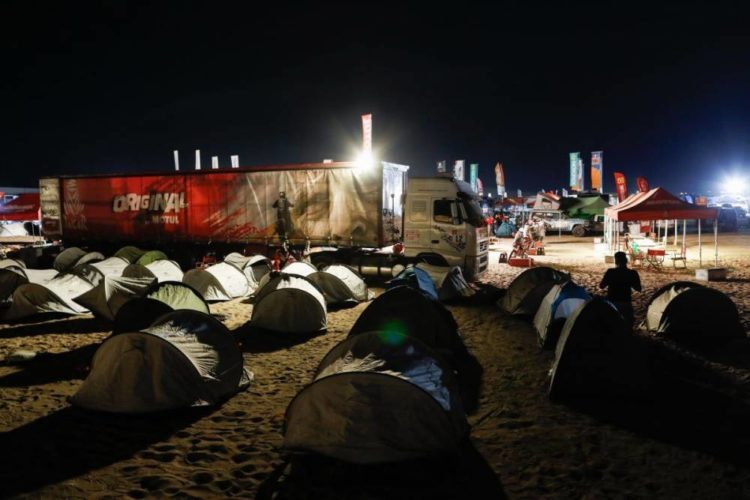 Normally, bikes open each stage and leave tracks that other competitors can follow, but for stage 2, cars will open the day’s stage. They will have no tracks to follow so navigation skills for the co-drivers will be at a premium.

Stage 8 will see a different start method. The 10 fastest bikes and cars, along with the 5 fastest trucks from the previous day’s stage, will start first. 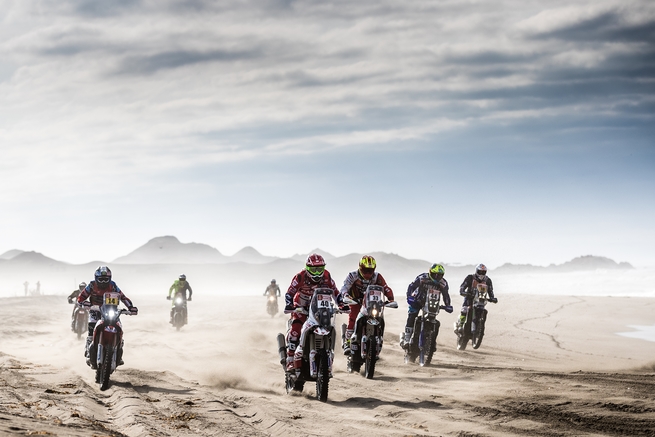 Finally, stages 5 and 9 will have a mass start. It’s an exciting way to start the special stage, but also a dangerous one. These types of starts are not generally well received by the competitors due to the increased risk of collisions. But clearly, they are very exciting for both the spectators and competitors.