A Chinese electric scooter manufacturer has the fastest-growing bike brand in the world.

“Electricity,” according to Dave Barry, “is actually made up of extremely tiny particles called electrons that you cannot see with the naked eye unless you have been drinking.” I have to admit that I can’t see them even then. But I can see the growing popularity of electric vehicles. So far, that popularity is confined mostly to manufacturers; unless you’re in Paris you don’t really see all that many electric vehicles around.

But it’s spreading to consumers; the fastest-growing brand of powered two-wheelers is the all-electric Chinese Niu. And that’s in France! From a small base, but how many manufacturers would knock back 500% sales increase, no matter from how small a base? 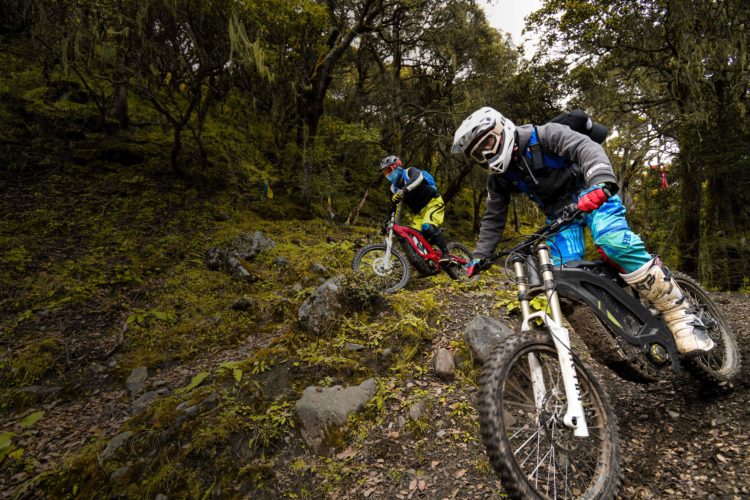 Sur-Ron is hitting the market where it’s most volatile, with an appeal to young dirt bike riders.

I attended last year’s INTERMOT motorcycle show in Cologne, not the biggest show in the world (that’s EICMA in Milan with half a million visitors) but the most industry focused. It is clear that the two- and three-wheeler industry has picked up on the growing popularity of electric propulsion. I know that ethanol, hydrogen and fuel cells are all being touted as replacements for petrol (and especially diesel) but there was no sign of any bikes or scooters powered by these alternatives. There was, however, plenty of evidence of electric bikes and especially scooters. Examples ranged from Harley-Davidson’s LiveWire all the way down to powered, self-balancing roller skates (imagine a tiny, stalk-less Segway for each foot) with all price and size stops in between.

The Australian argument has always been that, hey, it’s a big country and it will be ages yet before there are enough charging stations to make electric vehicles practical. Well, maybe. In fact, most of these things are aimed at in-town and commuting uses, so it doesn’t matter if there is no recharger in Curdimurka. But the problem is being addressed by the technology anyway. More and more rapid charging is becoming possible, using a standard power socket. And then… 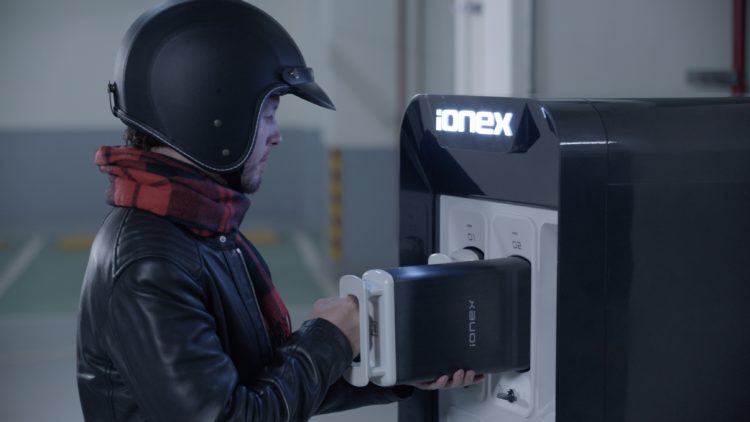 With a network of stations to exchange depleted batteries for fully charged ones, Kymco is looking good.

I cannot even begin to give you details of all the electric vehicles at Intermot. There were far too many of them. As usual, Chinese manufacturers had decided that the best form of attack was, well, attack and offered literally dozens of bicycle-like electrics which differed mainly in the weird brand names they’d been given. Forgive me if I ignore most, if not all, of these. They were as boring as the endless number of imitation 50cc petrol-powered Honda Scoopys that filled the Chinese stands at Milan the year before.

That’s the mainland Chinese stands. The Taiwanese are something else, led by Kymco with the Ionex concept. This company has really thought the idea of electric vehicles through.

Probably the most obvious change from previous years is the styling of the offerings. Among quite a few interesting and unusual designs, the German-designed and -made SOL stood out. Not too long ago, the Sachs MadAss was the simplest and most basic-looking bike on the market. The SOL beats it hands down – It’s essentially made of two tubes, one straight and the other bent, welded together. It’s a marvel of engineering and design simplicity. The effect is seriously cool. 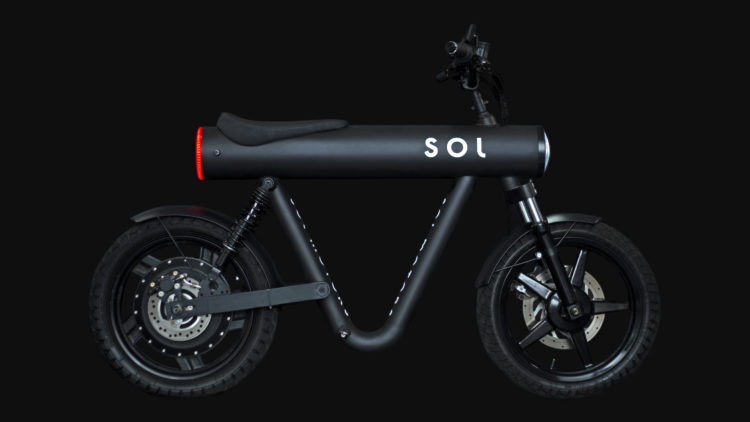 If that isn’t the coolest thing you’ve seen since Lockheed launched the Blackbird I’ll eat the battery.

Which brings us to the SOLitary problem: even the low-powered version offers 4500 watts, which is going to get you legal problems if you don’t register it as a motorcycle. Actually, there is another problem, and that’s the cost which is US$6000 to 9000. Bummer. I would have liked one of these to play Mr Cool down at the local café.

Let’s move from commuting to fun for a moment with the Sur-Ron Firefly. This looks like a ripper little item, a way for young riders to get onto (electric) wheels without having to ride a scooter. The Firefly is anything but a cardigan machine with its off-road capability and snappy looks. The aluminium alloy frame keeps its weight right down; without the Panasonic lithium-ion battery it weighs all of 47 kilos. Range is quoted as nearly 70km, although I suspect that might come down with enthusiastic riding – which is what the Sur-Ron is likely to get from the 15 or 16 year-olds (depending on country) who can legally ride it in Europe.

And then there’s Energica. “Our selection as the sole manufacturer for the upcoming FIM Enel MotoE World Cup means the emergence of our products as the internationally accepted reference point for high performance electric motorcycles, as well as confirmation of the excellent work we have done so far,” said Energica CEO Livia Cevolini. The company presented five production bikes as well as the 270km/h Ego Corsa, the prototype for the MotoE race bikes. 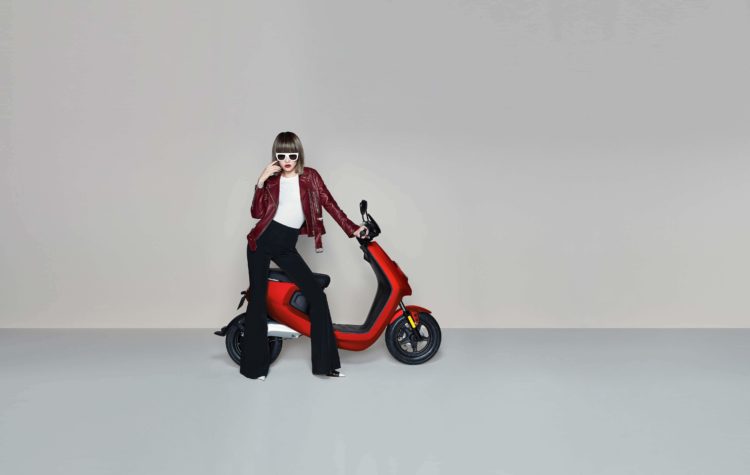 Niu’s scooters are seeing 500% growth in sales in sophisticated markets like France.

To be fair to the scooter side of the electric business, there were some interesting models in this category at the show. Take NIU’s new model, the NGT (snappy name, too) as an example. It has twin lithium-ion batteries which can be recharged in three and a half hours; the Bosch motor will take it to 70km/h. And NIU has sold 380,000 of these so-called ‘smart’ scooters since 2015.

There’s something for everyone in the electric two (and three) wheeler market now. And I haven’t even mentioned electric class leaders like KTM’s well-established enduro bike and BMW’s popular scooter. It’s not so long ago that I would have dismissed electric bikes as, necessarily, long-term projects. No more. Even if I can’t see the particles, drunk or sober.