The dealer told Johnson that the machine was a new ex-demonstrator model and sold it at a discounted price.  After the purchase had been completed, Johnson found that the bike was actually manufactured in 2017.

Feeling that he had been duped, Johnson complained to the Motor Vehicle Disputes Tribunal.  He contended that the dealership misled him into thinking the bike was a current 2019 model. 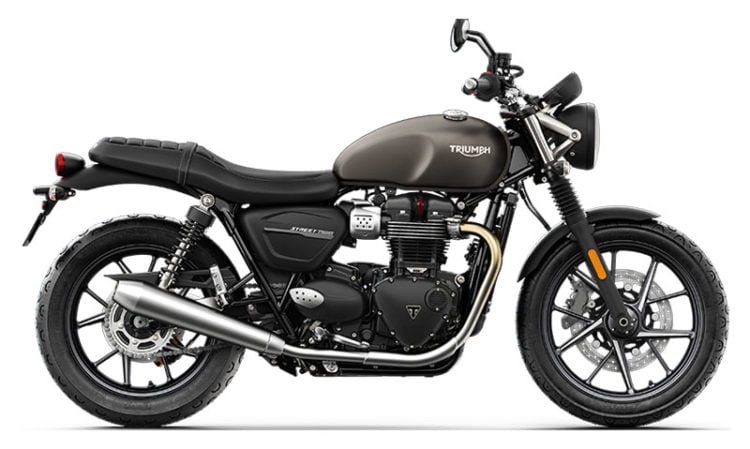 This is what the bike that the buyer really wanted. A 2019 Triumph Street Twin.

At the February hearing, Euromarque’s sales manager said he could not recall his exact words.  But he did not claim that the bike was a current model.

Additionally, Triumph New Zealand confirmed it received the bike in March 2017 and sold it to Euromarque in April 2018 at a discounted price.   It also said that the 2019 Triumph Street Twin is equipped with upgraded brakes, suspension, and electronic features when compared to the 2017 model.

After the testimony was complete, the tribunal rendered its decision.  The Tribunal’s findings said that Johnson had specifically asked the age of the motorcycle and that the seller did not answer him honestly.  Further, the Tribunal heard testimony saying if the buyer had known that the motorcycle was two years old, he would not have bought it.

Adjudicator Jason McHerron said that a “reasonable person” in Johnson’s situation would have thought the motorcycle was new due to the way it was presented and sold.  He went on to say that the means used to sell the bike was “patently incorrect and misleading.”

As a result, Johnson’s purchase is void and Euromarque is required to refund the full purchase price of $12,990.  Johnson must also return the motorcycle to the dealership.