Dealing with culture shock abroad is inevitable – but it doesn’t have to be hard.

When I arrived at my AirBnB in Sarandë, Albania, my hosts, a young local family, were celebrating Ramadan. For the most part, it simply meant they couldn’t be persuaded to have a coffee with me in the mornings and cooked their large, delicious Albanian dinners past sundown. Although Muslims are supposed to abstain from more than just food and drinks during Ramadan – for example, fighting and arguing, including road rage, is also forbidden – that did nothing to the drivers of Sarandë. Holy month or not, people were cheerfully speeding, swerving all over the place, overtaking each other in two-lane city streets, and pushing motorcyclists aside with gusto. And somehow, it all works. It’s just business as usual.

On the other hand, whenever I go to the island of Corfu located just 1,5 hours away from Sarandë, I know I need to muster all my zen for the Greek immigration officers. The ferry arrival time is more or less fixed, yet every time, as the ferry aligns to the port and passengers spill out, it takes the Greek immigration people at least half an hour just to open the booth and another half an hour to process everyone’s passports. But, at the same time, it does get done.

I’ve been on the road for five years now, and the more I travel, the less culture shock I experience no matter where I end up. This was not the case in 2013, however, when I first set foot in Peru. At that point, I had never been abroad outside of Europe. My home country is no Switzerland and I did not grow up wealthy, but the level of poverty I saw in Peru was a major shock to me back then. 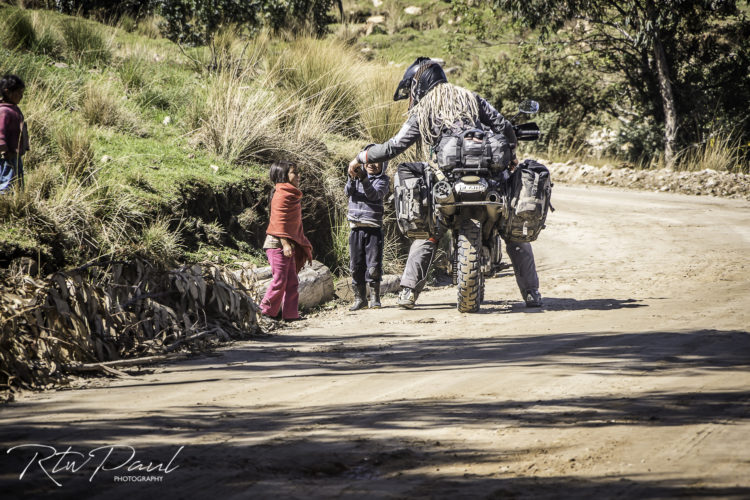 It also took a while to get used to the “manana” culture where nothing and no one was ever on time or as agreed, and the fact that law, especially customs and immigration, was somewhat fluid and open to interpretation. Cuba and Jamaica were yet another shocks to the system, but riding South America for the second time was much easier than I expected. Finally, coming back to Europe took some time to adjust, mainly because I had gotten used to people being laid back and incredibly chatty and friendly in South America. In Europe, Polish and German riders were mostly friendly, but as soon as I got over the Alps and into Italy, most of the local riders’ reactions looked somewhat like this:

In Croatia and later, the Balkans and Greece, the atmosphere changed once again. Now, exploring Albania and Bosnia, I’m adjusting again, and at this point, it’s no big deal at all. People are just people everywhere, and everything else is just details.

However, if you don’t have five years to slowly get accustomed to changes in culture and want to avoid shock, here’s what you can do:

Realize We’re All the Same

Whatever the country’s government and its political or economic system, people are pretty much the same everywhere and want the same things. Work for liveable pay, food and shelter, a good school for their kids, good relationships with their family and community members, a little fun, and a little dignity. That’s about it anywhere in the world. It doesn’t matter whether people live in apartment blocks or hammocks, houses or yurts, bamboo huts or luxury condos, and it doesn’t matter whether they drive trucks, work for IT companies, dive for lobster, herd llamas, or teach music. If you always remember that we’re all the same and care about the same things, suddenly, the circumstantial stuff like cultural differences and religions is irrelevant. You can have a friendly conversation with a Mongolian nomad or a little old lady looking after a herd of alpacas in the Andes just as easily as with someone at a gas station in Abilene, Texas, even if you don’t speak their language. 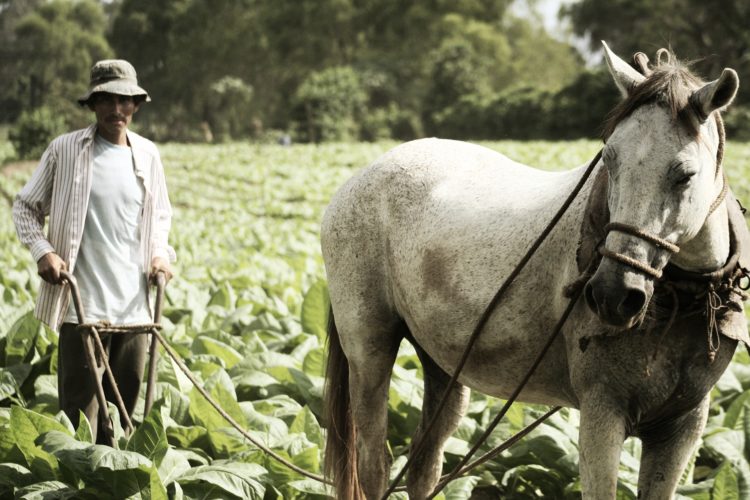 Under my short post about travel tips for South America, someone commented asking whether there are any secret handshakes or phrases to “instantly win people over”. I found it highly amusing, but to be honest, there is one simple trick you can use to win people over, anywhere in the world. It’s called a smile. Works wonders wherever you go!

I confess I’m not a huge fan of the whole mandatory headdress for women business in some Muslim countries, I don’t get the American fascination with guns, and I don’t understand the religious zeal in countries like Guatemala… but then, my home country has a whole bunch issues, too, as I’m sure does yours. We’re guests in foreign countries, and it’s not for us to judge the cultural peculiarities. All we can do is observe and replace judgment with empathy.

The fact remains, the country you’re traveling through is not going to change just for you or because of you. You can’t change their government, their legal system, or their cultural setting. You can, however, change your own reaction to it. You can get upset that the border crossing is taking longer than expected… or you could just relax and buy everyone ice cream.

What’s the biggest culture shock you’ve experienced in your travels?