It’s a scooter. No wait, it’s an adventure bike. Hold on, maybe it’s both? 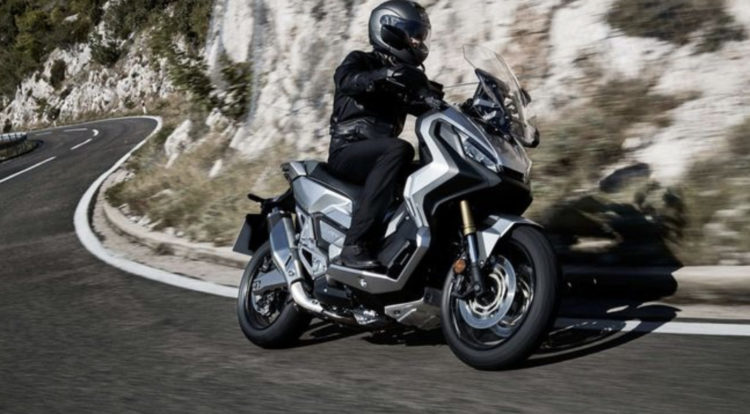 Call it what you will, one thing we know for sure is the Honda X-ADV is unobtanium in a lot of markets, including the USA and Australia.

Which is a crying shame, because this hybrid sounds like a hell of a lot of fun to ride. 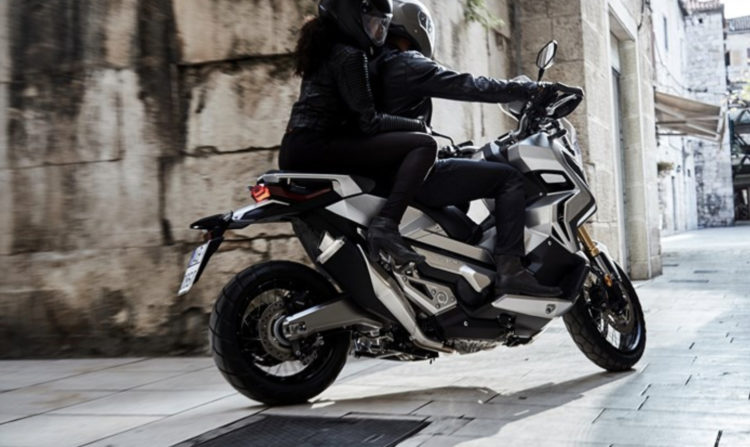 In a nutshell, it’s a heavy, off-road capable bike designed to look like a scooter. In fact, when Honda showed a prototype at EICMA in 2015, they called it the City Adventure Concept.

In 2016 they started selling it in Europe and by then the name had changed to X-ADV, which does does a nice job of capturing its essential character. 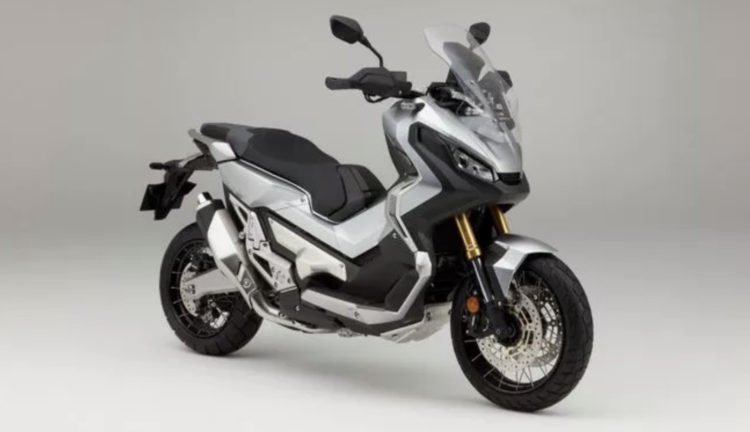 In true scooter fashion, it has Honda’s Automatic Dual Clutch Transmission (currently the subject of a recall because of overheating.) That’s married to a (defeatable) Honda Selectable Torque Control (HSTC) system with two settings, one for rainy weather and one that allows wheel slip on the dirt. It also has ABS.

The front wheel is 17 inches, the rear 15 inches. The suspension is set-up for mild off-road riding with 6 inches of travel up front and 5.9 in back. The front 41 mm cartridge upside down fork can be adjusted for preload and rebound, the rear shock for preload only.

It weighs a chunky 524 pounds. 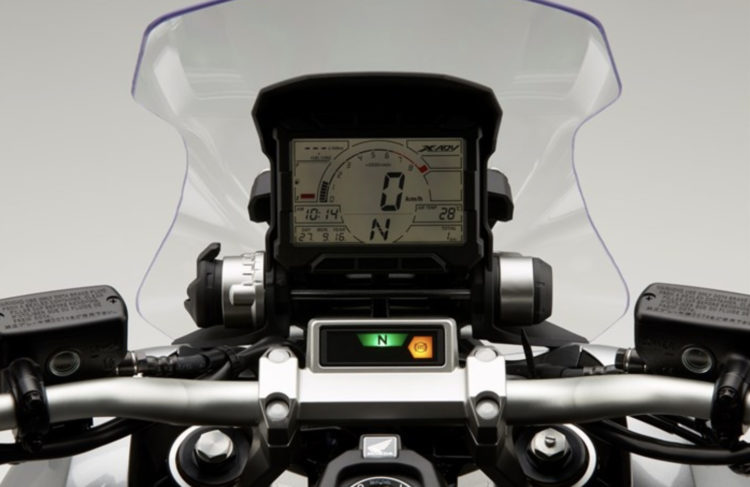 The scooter stuff includes the step-through design, an upright riding position, 21 liters of underseat storage, 65 miles per gallon, 185 mile range, turning on a dime, and a low center of mass.

Granted, the US is a market still dominated by large displacement motorcycles. It’s understandable if Honda can’t see a profit in bringing the X-ADV here.

But there’s interest. Witness this active 80-page thread in our Battle Scooters subforum.

So whaddya say, Santa? Think you can swing it?

Here’s a teaser video Honda produced for the X-ADV’s release in 2016.