This post series was contributed by Lost Cartographer. Part 1 and part 2 can be read here.

Disclaimer: The following article is brought to you by a sarcastic, pessimistic and opinionated bastard who likes motorcycles, beer, spicy food, and not much else. Assume everything you read here is completely wrong. Enjoy. 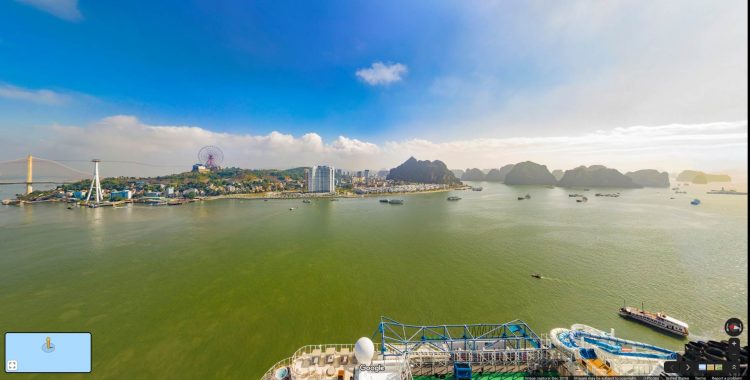 Q: Why do you keep going on and on about tourism ruining Vietnam? You must be exaggerating because it can’t be that bad.

A: I admit that I have a profound hatred for tourist spots. It probably originated when I saw Shamu maul Donald Duck on a sixth grade field trip to Orlando.

In all seriousness though –$180/acre swampland and mindless pre-diabetic sunburnt tourists go together perfectly. They go together like peas and carrots, like Forrest and Bubba, and like Mickey and Mouse.

Fragile ecosystems, powerless indigenous ethnic minorities, thousands of busloads of tourists, and unchecked capitalism do not go well together. These countries are getting trashed, and they are getting trashed quickly. This isn’t progress; this is the equivalent of building a Hooters Casino in Yellowstone National Park.

Here’s a link to a 360 degree drone shot of the Ha Long Bay Unesco World Heritage Sight area that should horrify you. It’s filled with cruise ships, cable cars, a giant ferris wheel, rollercoasters, waterslides, high rise hotels, and dozens of tour boats. Click HERE and zoom in while looking around.

There is no going back now and herein lies the problem. Tourism has exploded worldwide while Instagram shows alluring nature photos and articles (like this very one) give step-by-step How-To instructions.

It is now a race to experience these places before infrastructure gets built to accommodate mass tourism. It’s too late for Ha Long Bay, but read on for a few alternatives. 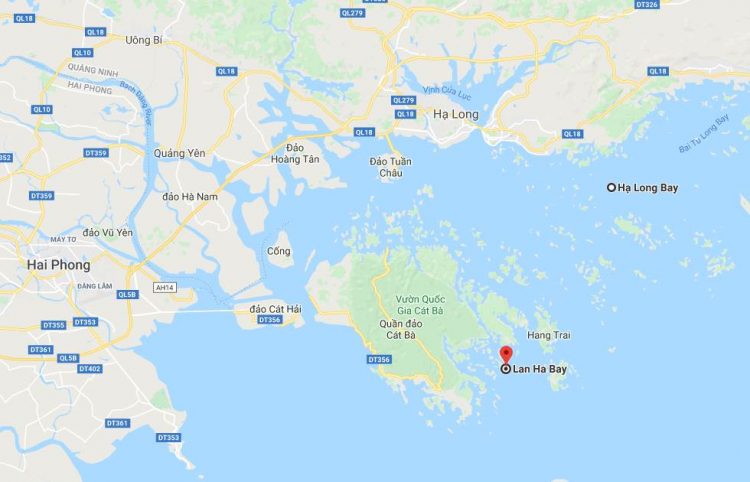 Summertime ferry departs from Tuan Chau at 730am. Last return is at 4pm. (Source: maptrotting.com) 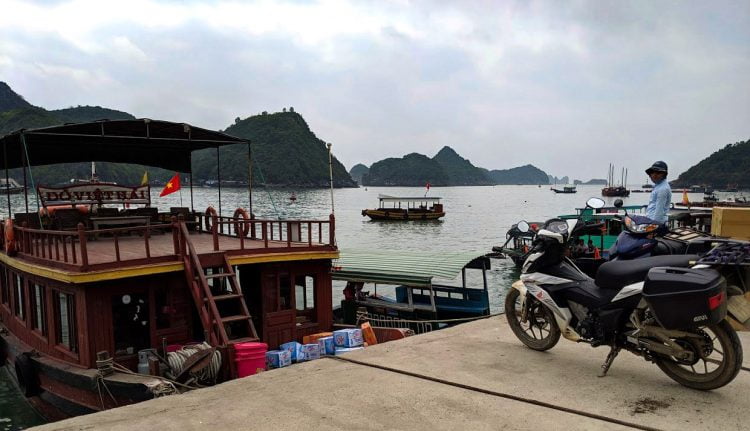 This is the boat you want to be on: Do Viet Hai (Source: Lost Cartographer) 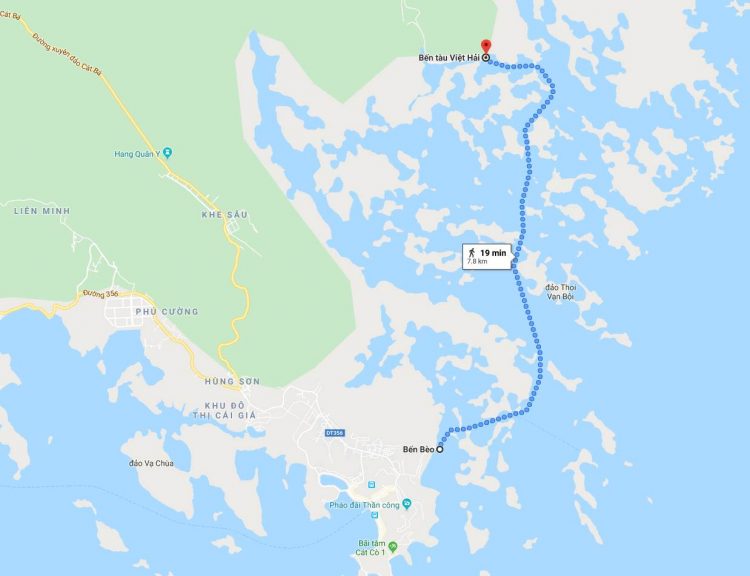 This is where the supply boat goes (Source: Lost Cartographer)

This is what you get to see from the supply boat (Source: Lost Cartographer) 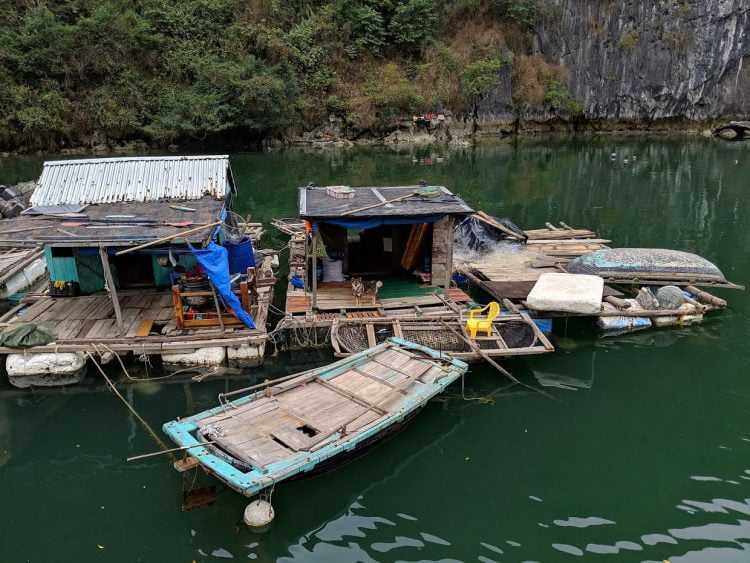 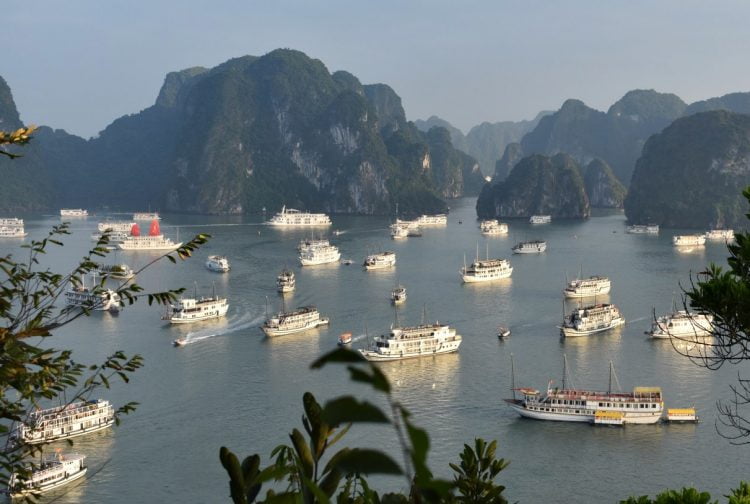 This is what you won’t see. Too many tour boats, not enough water. (Source: wanderingnortherners.wordpress.com)

I haven’t visited this region yet but I’ll be heading there next time I’m in the neighborhood. Here are a few places that are on my to-do list: 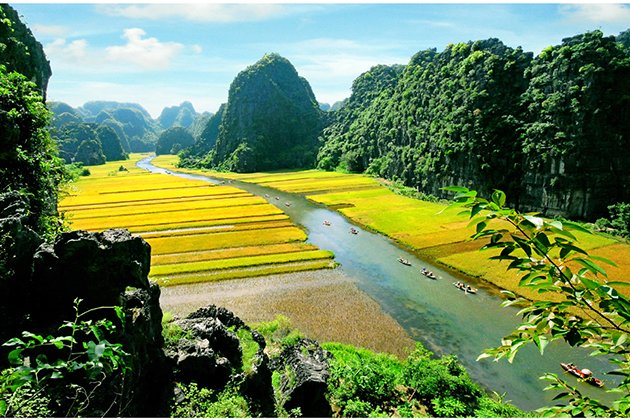 Central Vietnam is a hotspot for military history buffs. This is one of the few places in the country that you might actually have a chance of pronouncing the city names. 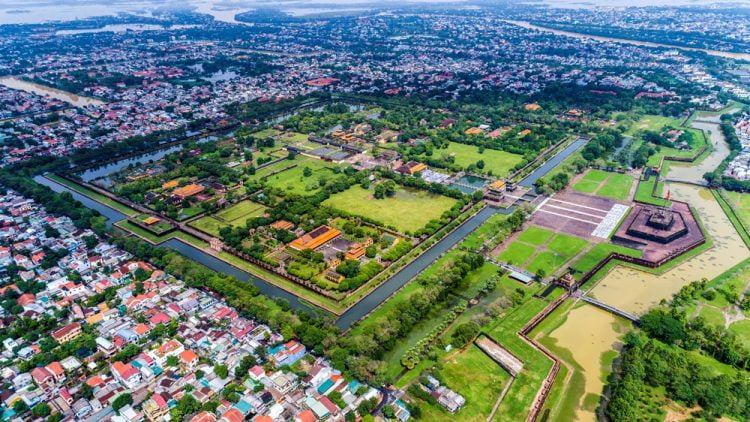 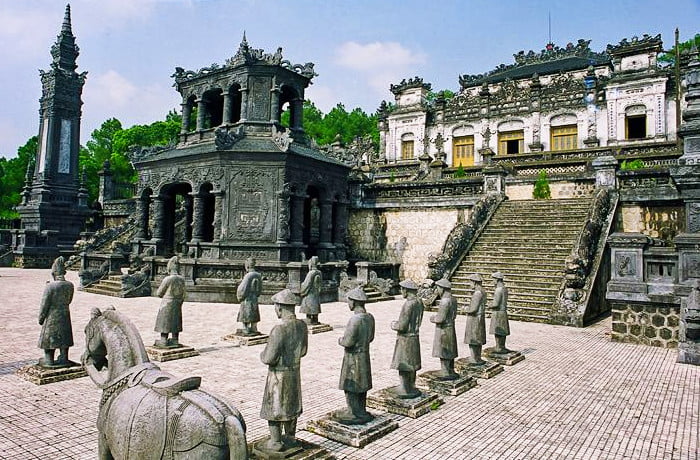 There are 7 royal tombs in Hue, this one is Khai Dinh Tomb. (Source: vietnam-evisa.com) 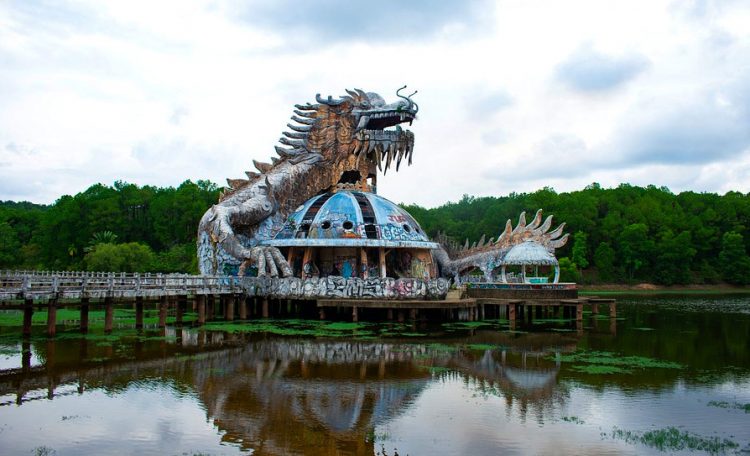 Between Hue and Da Nang: 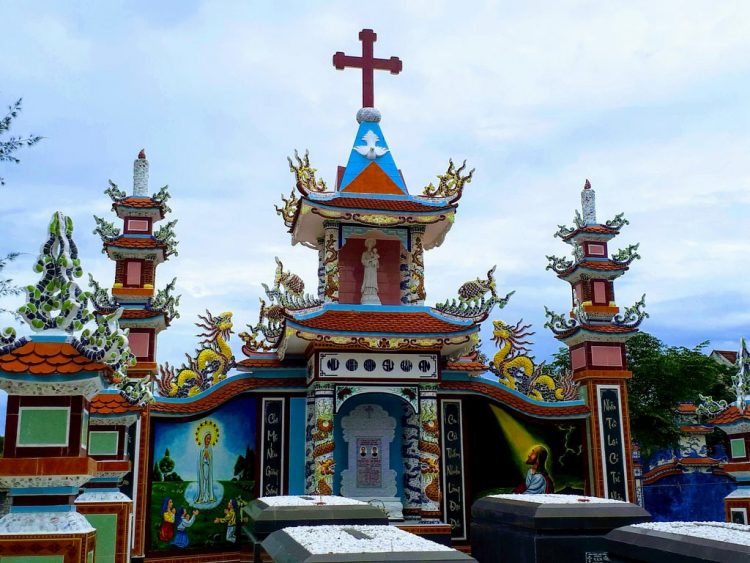 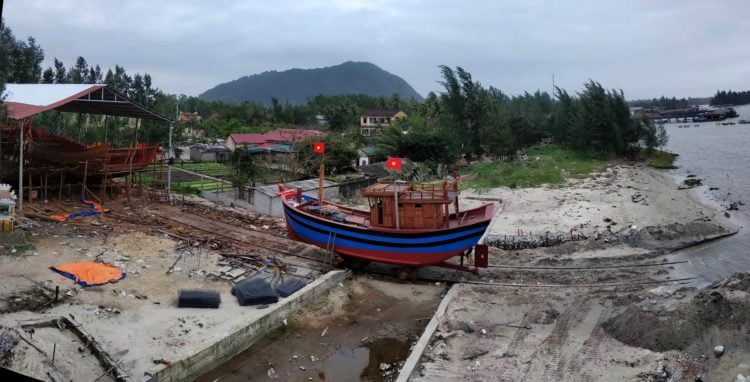 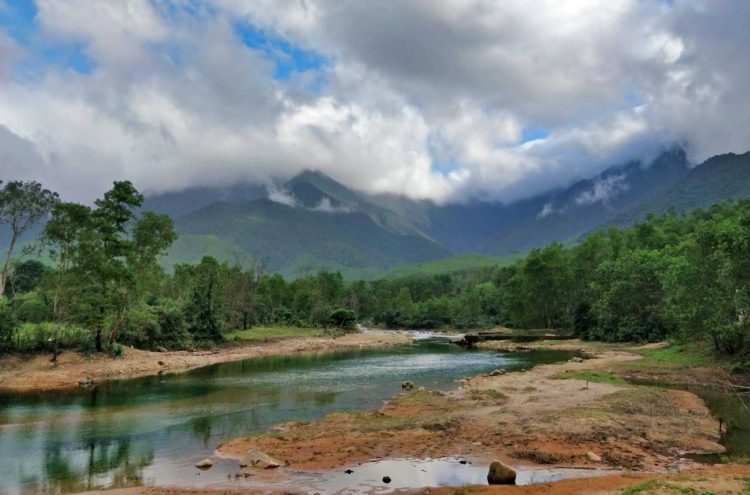 View from the road towards Elephant Springs (Source: Lost Cartographer) 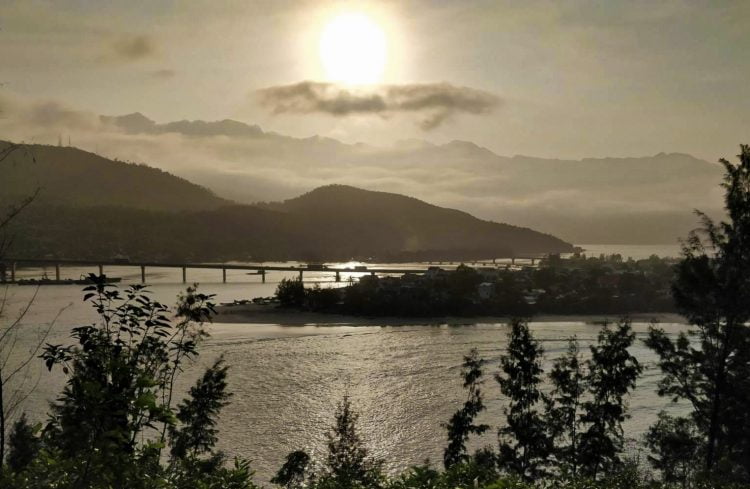 View from the northern end of the Hai Van Pass (Source: Lost Cartographer) 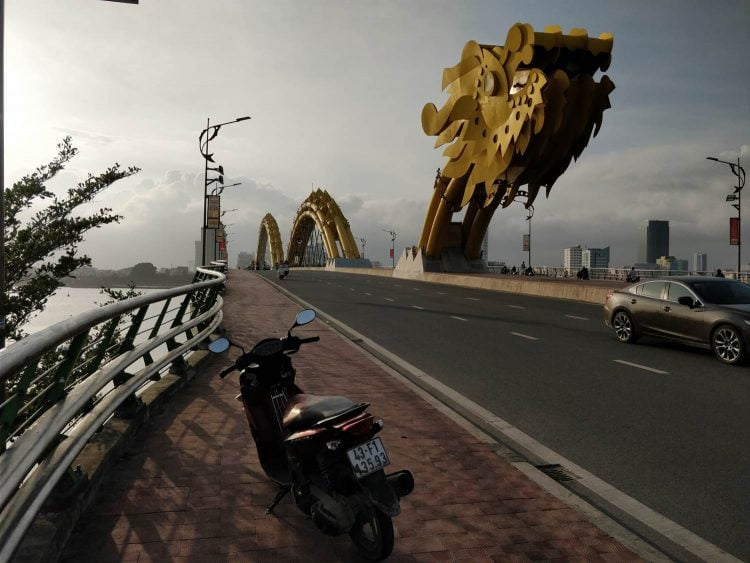 The Dragon Bridge during the day. Yes I rode my rental scooter up the sidewalk to get this photo. (Source: Lost Cartographer) 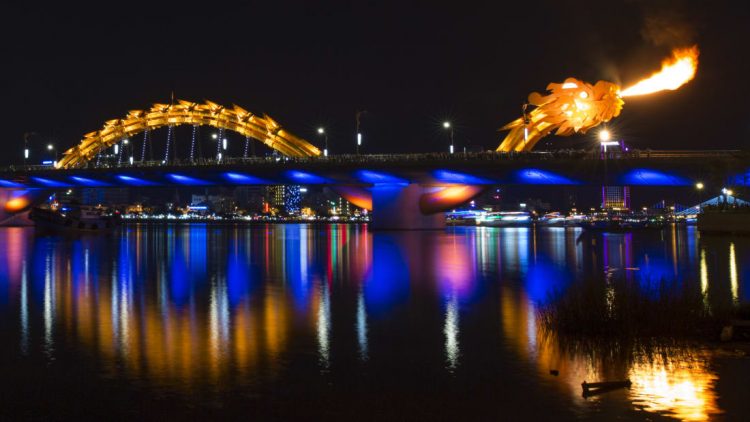 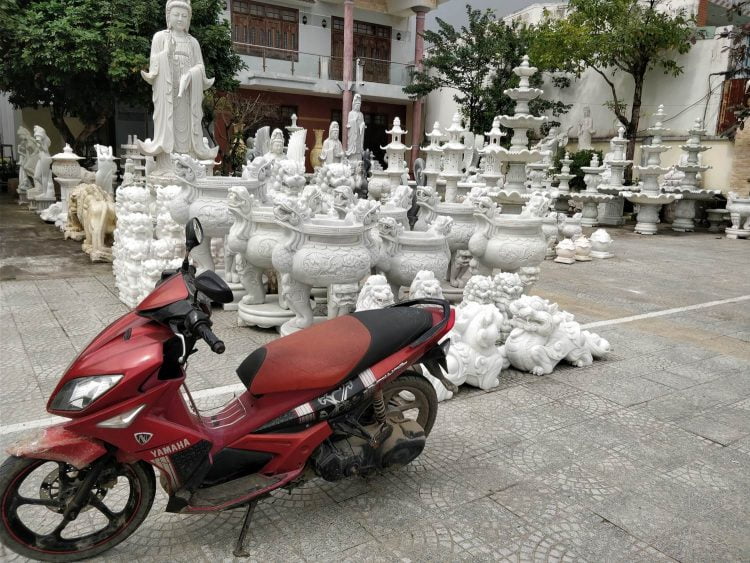 I refrained from strapping a marble statue to the seat of my $6/day Yamaha Nuevo (Source: Lost Cartographer)

The roads in the central highlands are brilliant: twisty, scenic, and not much traffic. Besides the local Vietnamese culture, you can also check out: 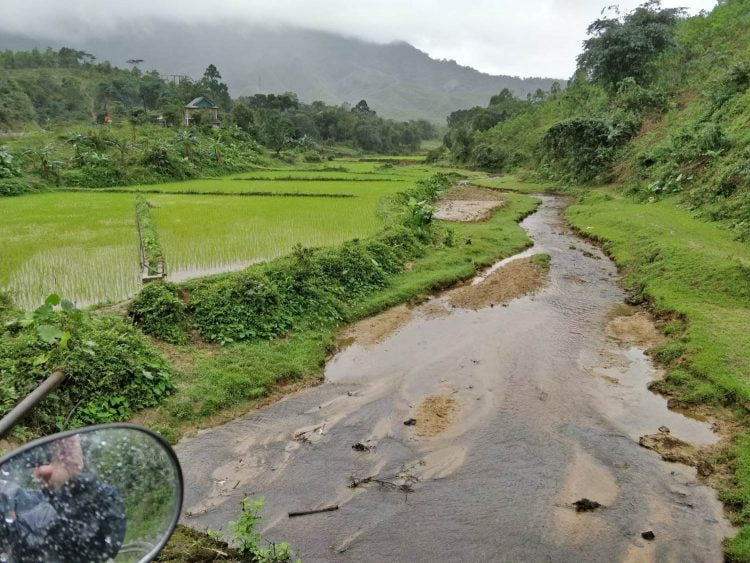 The rain in Hue stays mainly in the everywhere. (Source: Lost Cartographer) 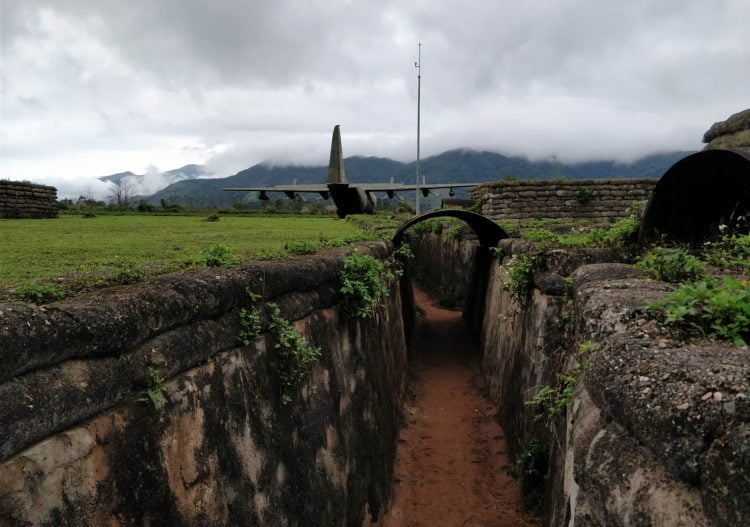 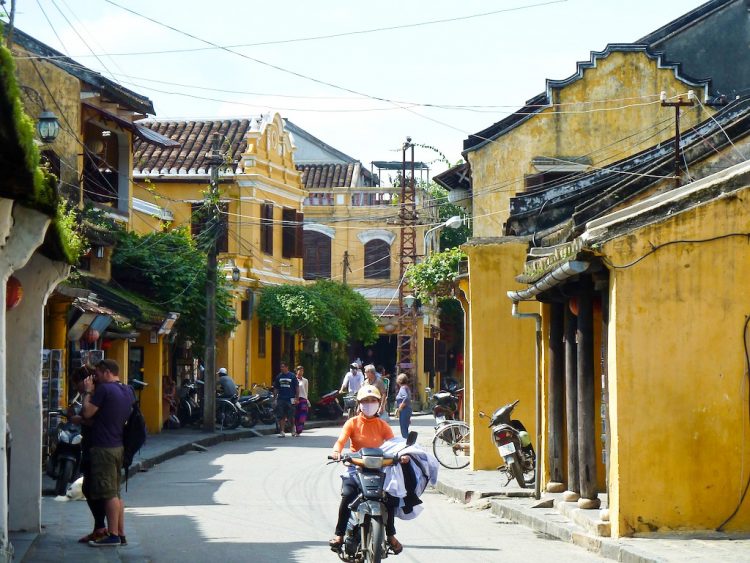 The shophouse lined streets of Hoi An (Source: 48houradventure.com) 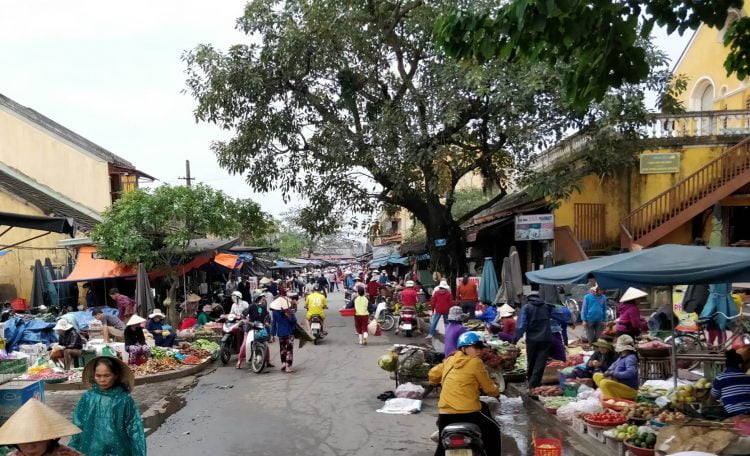 Hoi An market in the morning before the tourists arrive (Source: Lost Cartographer) 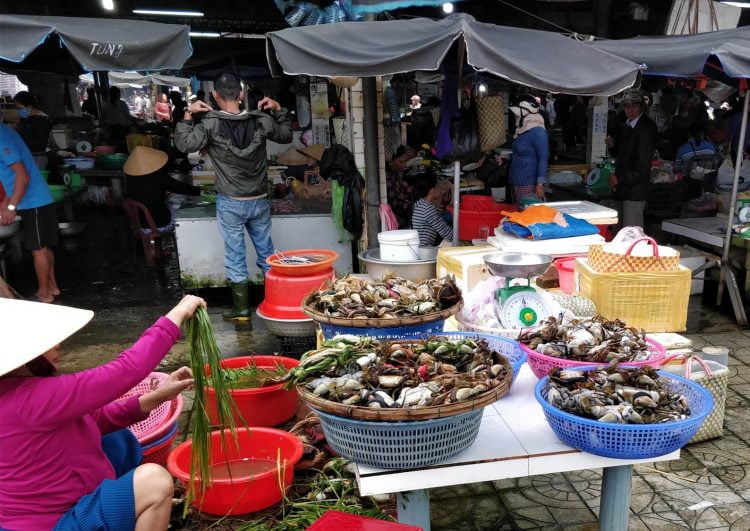 All the seafood you can imagine, and some that you might not want to (Source: Lost Cartographer) 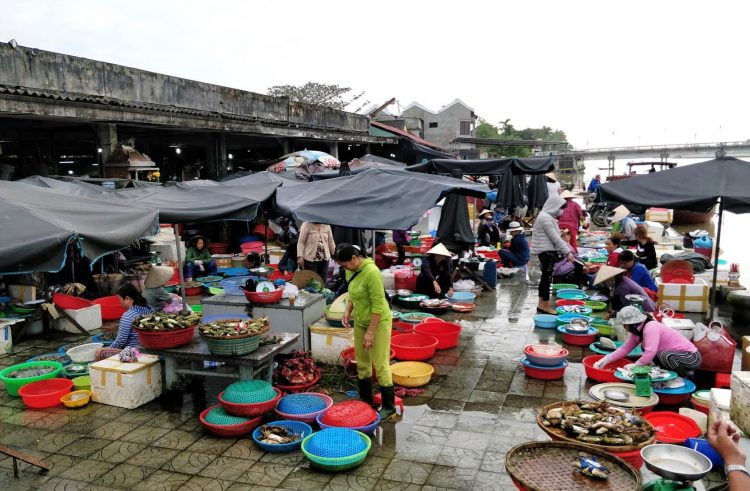 This is the only photo I took at the War Remnants Museum (Source: Lost Cartographer)

I have not visited Dalat, Nha Trang, or the island of Phu Quoc. Other travelers have indicated that they are all places worth visiting.

Have you been to other places in Vietnam that are worth seeing? If so, please add your suggestions in the comments area below.

Part 4 is coming soon. Topics will include: