Ducati’s full 2019 financials are now public and the results are good.  The Borgo Panigale manufacturer delivered a total of 53, 183 motorcycles in 2019.

Those motorcycle sales produced a turnover of €716 ($770) million and an operating profit of €52 ($56) million.  Ultimately, Ducati’s 7.2% operating margin is quite good especially in a market that is in a downturn. 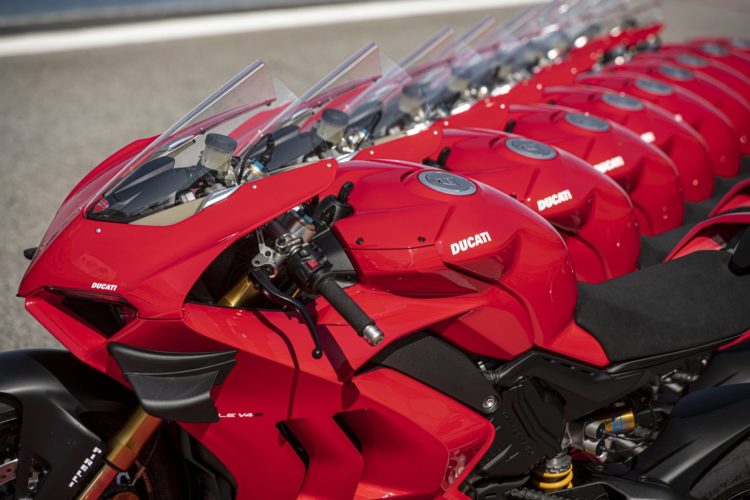 The Panigale is the worlds best selling super sports motorcycle.

2019 marks the fifth consecutive year that Ducati has shipped more than 50,000 units.  But probably most significant is the turnover per motorcycle. 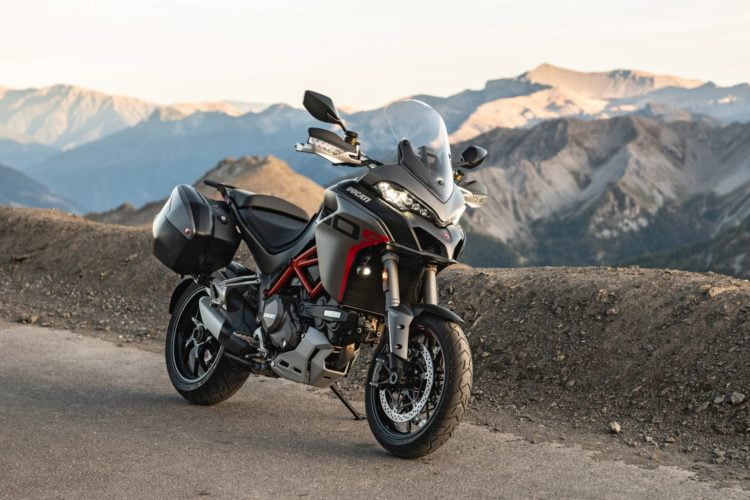 According to Ducati, the figure represents the evolutionary trend of the range of its products towards the highest and premium part of the market.  In addition, they claim that this part of the market is entirely consistent with its founding values; “Style, Sophistication, Performance, and Trust”.

If you are wondering which motorcycles drove Ducati’s 2019 financials, Ducati says that its Panigale and Multistrada models have been instrumental in achieving 2019’s results.

Ducati claims the Panigale is the best selling super sports bike in the world for the second consecutive year with a market share of 25%.  As for the Multistrada, Ducati says that the addition of the 950 S and the renewed 1260 Enduro, the Multistrada family recorded the highest value of motorcycles sold since entering the market in 2003.

So Ducati continues to see growth for another year.  Today, it has a total of 1,655 employees.  Its sales network includes 720 dealers and service points in over 90 countries.