Ducati will build a V2 [V-twin] version of its new 205hp V4 naked streetfighter.  This according to Ducati’s CEO, Claudio Domenicali.

“We now have the Panigale V2 that makes 155bhp and puts you in the range where you can experience exciting sport riding without being extreme and we would like to have naked bikes in different categories, too.

The Streetfighter V4 will remain at the top and then have other motorcycles where you get the same sports feeling with less extreme performance. We are thinking of a very interesting new naked model that will come sooner rather than later.” 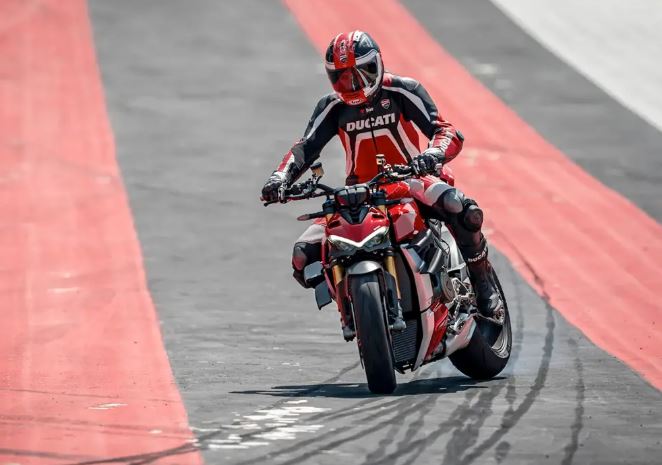 A V-twin version of the new Ducati V4 Streetfighter is coming. 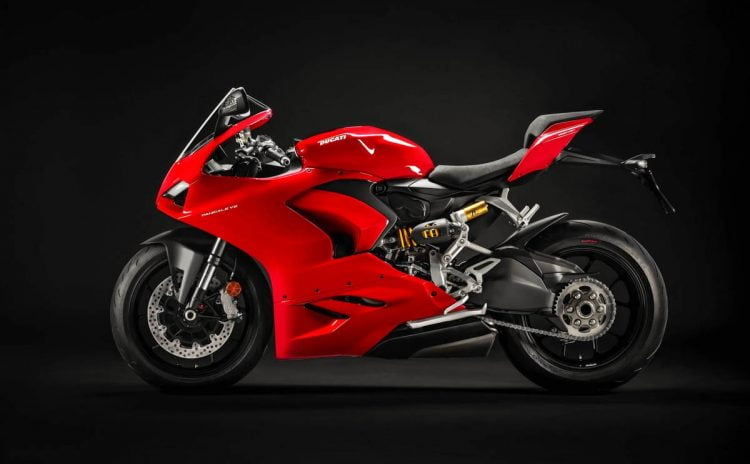 The Ducati V2 Streetfighter will likely get the engine from the V2 Panigale.