The electric motorcycle revolution has begun and Italians are stepping into the game enthusiastically, introducing their stylish and often revolutionary models into this new chapter of the two-wheeled world. Three of the top exponents of this growing category of motorcycles are Italian Volt, Tacita and Energica.

IV offers this high tech, edgy, naked bike called Lacama which is able to charge up to 80% in 40 minutes and get from 0-100km/h in 4.6 seconds. Equipped with Brembo brakes and Ohlins shocks, this 200km/h, 100hp beast is fully connected with integrated GPS and manageable by LCD display, as well as being connected via iOS/Android friendly app to your mobile device. 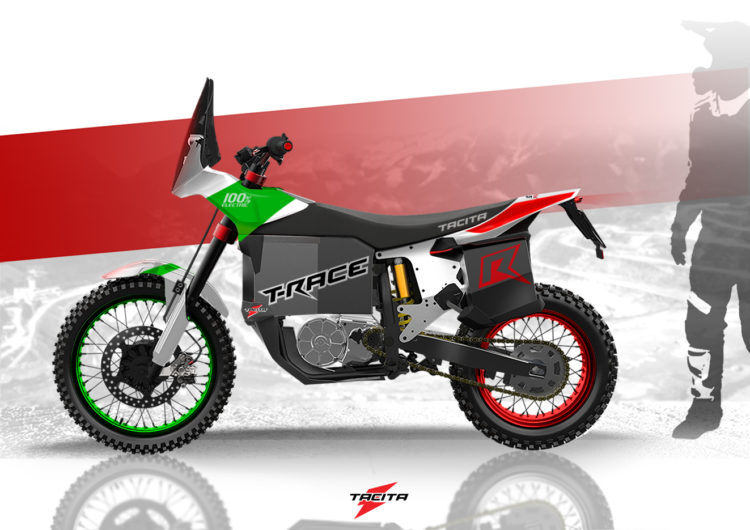 Its range hits an impressive 220km and it’s capable of some interesting and unique features like reverse and a KW customization, to allow any rider with a license restriction to ride the bike (from 44 to 11kw). Its charging speed is not the best in the market, but the bike will enter an “emergency battery mode” that will cut the power to a relatively sustainable level to allow the rider to reach the nearest charging station. 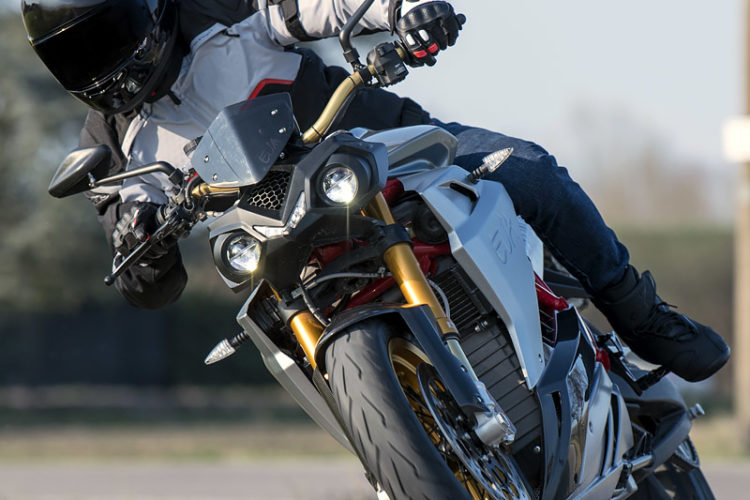 Energica brand has instead developed their fleet of motorcycles with an emphasis toward the touring market; it offers powerful naked and street bikes, able to be charged at the normal electric car stations or at home, and managed by a very intuitive app.

The Energica is equipped with a supercharging capability, monitorable from the app and from the intuitive dashboard.

Energica has also developed race bikes and has been chosen as the single manufacturer for the FIM Enel MotoE World Cup.

I can’t wait to see what the main Italian brands like Ducati, Aprilia and Moto Guzzi are able to produce in this sense!