We recently told you about Elvis Pressley’s 1976 Harley-Davidson FLH 1200 Electra Glide going on auction.  At that time, the location and timing of the auction had not yet been disclosed.  Now, GWS Auctions has announced that Elvis’ bike and a host of other “Artifacts Of Hollywood And Music will be auction August 31, 2019 at the Hard Rock Cafe in Hollywood, California.

But even more interesting is the estimated selling price of Elvis’ machine.  Current auction estimates put the selling price at between $1.75 million and $2 million!  If either of those estimates is accurate, Elvis’ bike will shatter the previous motorcycle world record auction price. 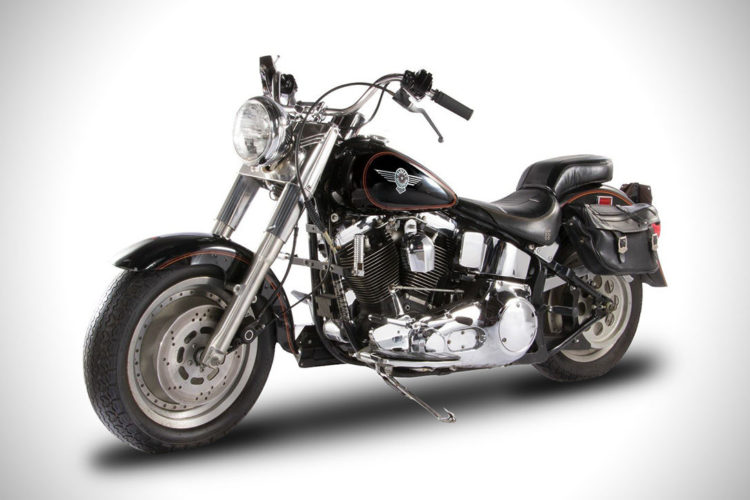 The current world record for a motorcycle sold at auction was recorded last year.  The British Auction house Bonhams sold a completely original and unrestored 1951 Vincent Black Lightning for $929,000 at the Rio Hotel and Casino in Las Vegas, Nevada.

A sampling of celebrity sales

But recent sales of celebrity motorcycles suggests that Elvis’ bike post a new record.  Motorcycles owned by entertainment superstars continue to set records.  For example, Jerry Lee Lewis’ 1959 Harley-Davidson fetched $385,000 at a Mecum auction in 2015.  Few would argue that Lewis’s provenance is greater than Pressley’s. 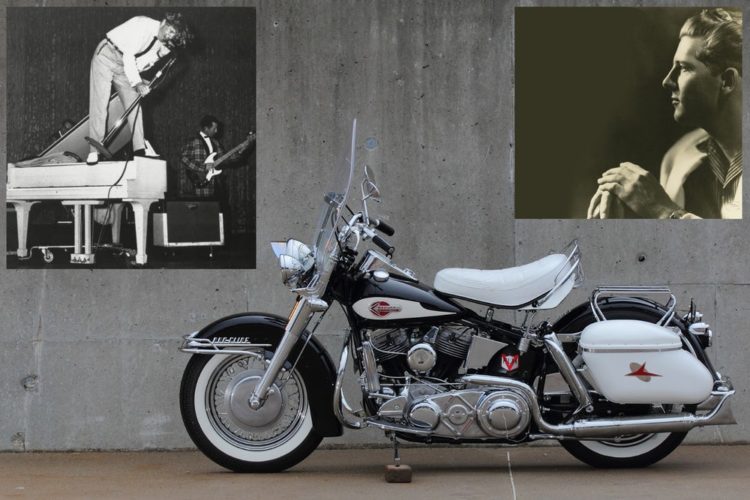 While the above auction selling prices are substantial, they pale in comparison to the estimated price for Elvis’ last machine.  Elvis certainly was a rock and roll star, but will his celebrity be enough to bring nearly $2M?