Do you have a hankering for all things Elvis?  Well here’s your chance.  You now have a chance to buy the last motorcycle Elvis ever owned.

This particular bike is an AMF era 1976 Harley-Davidson FLH-1200 Electra Glide.  It will be auctioned off by Kruse GWS Auctions on August 31st somewhere in Los Angeles.

According to the auction company, Elvis bought the bike on August 11, 1976, somewhere in California.  This particular machine has custom paint and low mileage.  Recently, the bike had been displayed in a glass case at the Pioneer Auto Show in Murdo, South Dakota.

A 1206cc Shovelhead motor and a four-speed transmission powers the machine.  The engine produces 58 peak horsepower at 5,150 RPM.  With a curb weight of 761 pounds, the FLH could only manage a top speed of about 84 MPH.  Truly this is a bike for cruising, not racing. 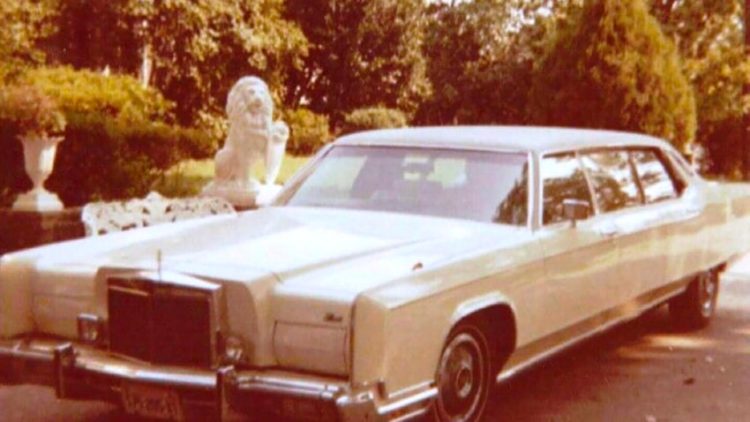 This Elvis Lincoln Stretch Limousine will also be going on the auction block.

The auction winner will receive essential documentation such as the title and registration with Elvis’ name on it.  It will also come with a bill of sale that Presley signed when he sold the bike just three months before his passing.

The Kelly Blue Book says that this machine in an average condition has a typical listing price of $7,795.  But with this bike’s pedigree, one should expect to pay much for it.

And if that is not enough, you can have a shot to bid on Presley’s 1967 GMC pickup that was kept at his Circle G Ranch in Mississippi or one of his stretch limousines.  For more info, contact Kruse GWS Auctions.