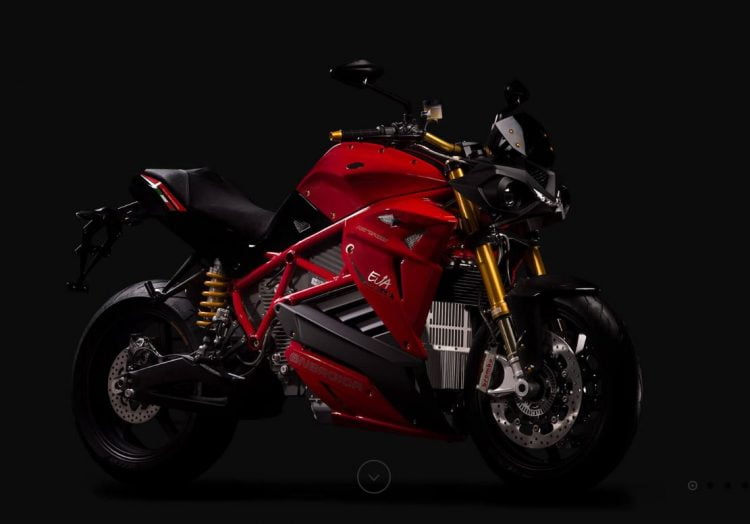 The unveiling of its new 21.5 kWh power unit at EICMA likely boosted by the pre-order sales.  Energica claims its power unit offers a slew of “mosts”.  The most power and torque, highest sustained speeds, fastest charging, and longest range of any homologated zero-emission motorcycle. 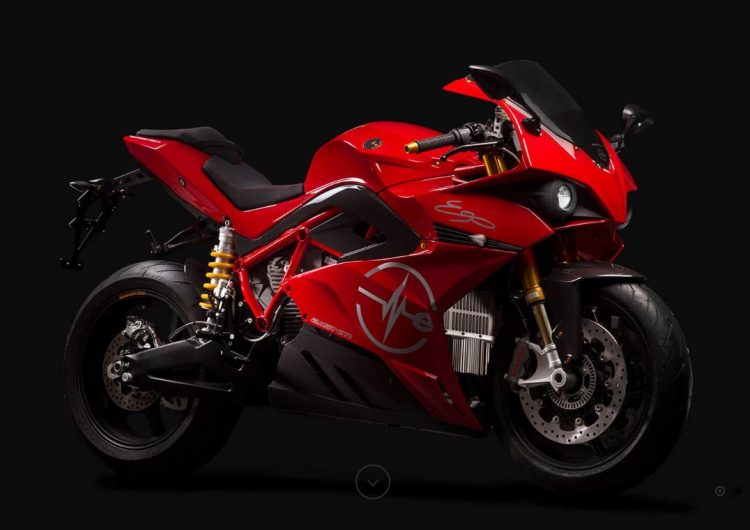 The Ego is the company’s sportbike offering.

The Italian electric motorcycle manufacturer is achieving its current sales in both Europe and the USA.  The Eva Ribelle leads the pre-order charge, followed by the Ego+ and Eva EsseEsse9+ models.

Livia Cevolini, the company’s CEO had this to say about early sales:

“Thanks to MotoE™ we can take advantage of a unique element of competitiveness that has allowed us to create innovative features on the 2020 model year motorcycles.  With up to 60% more range, 10% in increased torque and a 5% weight reduction, the Energica MY2020 introduced a unique kind of product in terms of performance to the market.

“In this last year, we have established important milestones not only in the automotive sector but also in the world of electric racing.  We already can see that 2020 promises to be a year of significant growth, thanks to the new Energica range and the second FIM Enel MotoE™ World Cup season starting next May.” 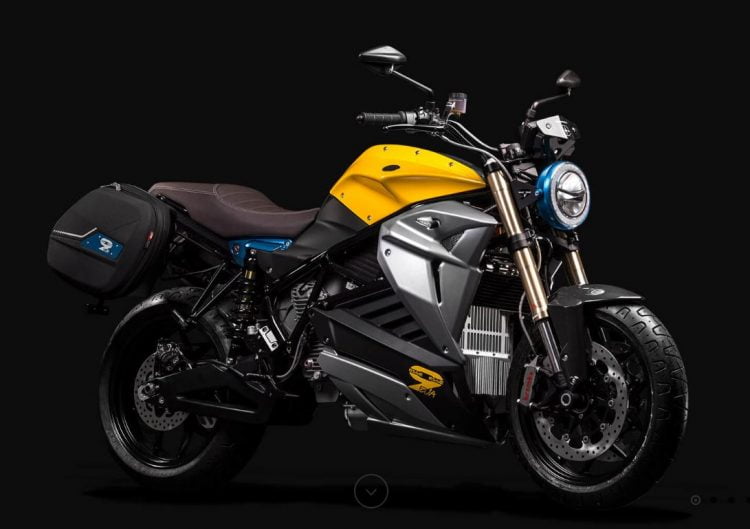 The EsseEsse9+ has increased torque over its EsseEsse9 sibling.

So according to its CEO, MotoE is driving pre-sales of its models.  Although the total sales numbers are relatively small, Energica could become a force to be reckoned with.