A while ago, we told you about the potential heavy tariffs on some EU imported motorcycles and all motorcycle accessories.  However, those items are no longer on the list and have escaped the proposed tariffs.  The tariffs could have been as much as 100%.

The proposed tariffs were part of a dispute over aircraft subsidies.  The tariff list could have resulted in $11 billion in EU tariffs.  But now, the list has been trimmed to about $7.5 billion and motorcycles and motorcycle accessories are no longer included. 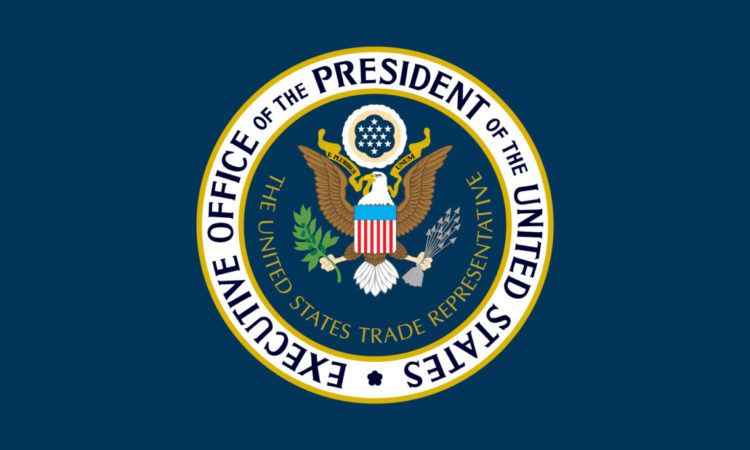 The logo of the Office of the United States Trade Representative. Image credit: USTR

The Motorcycle Industry Council (MIC) and representatives from KTM and Indian motorcycle traveled to Washington, DC to meet with the Office of the United States Trade Representative (USTR) staff.   They testified and provided important information to the office.

“Had the tariffs been enacted, that would have meant extremely high prices for our American consumers of European motorcycles, parts and accessories.  Increased costs would have even discouraged motorcycle riders from performing routine but critical maintenance, such as brake pad and tire replacements, due to potential doubling on the price of parts.”

So at least for now, it appears that motorcycles have escaped these burdensome tariffs.