Is the generally worldwide motorcycle sales slump ending?  If Europe Q1 motorcycle sales are any indicator, the answer may be yes.  According to Business Matters Magazine, the European motorcycle industry saw nearly 20% growth in Q1, 2019.

They point this out against a backdrop of the European economy.  The outlet says that as a whole, Europe experienced some tough times in Q4, 2018 and think it is likely to continue for a while.  According to MotorcyclesData.com, the manufacturing sector and unwinding inventories weighed on Europe’s domestic economy. 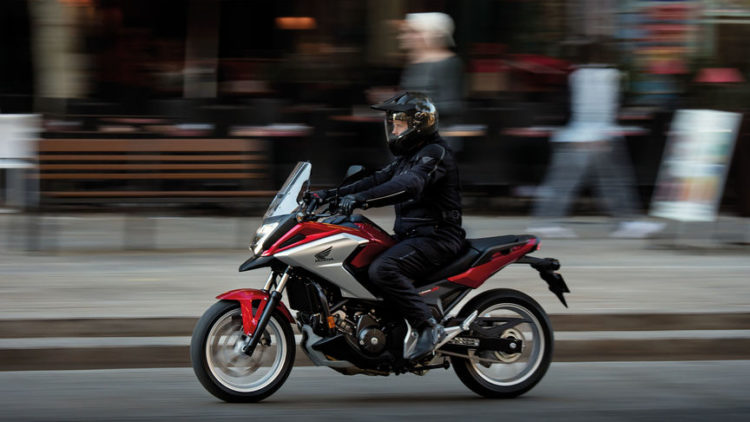 In contrast to Europe’s economic uncertainty,  the motorcycle market seems to be doing well at the moment.  Using sales data collected through ministers of transportation of 37 European countries, early 2019 was very positive with growth well above expectations. 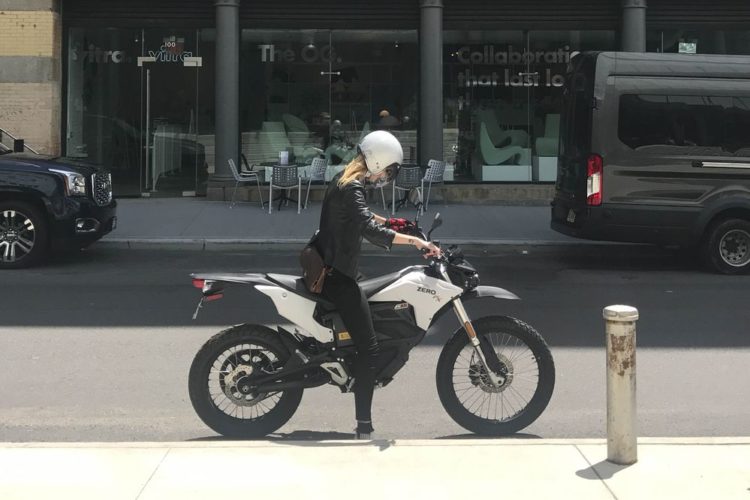 Business Matters thinks that the European motorcycle sector will not experience a slow death.  They think that the industry is on the verge of a fast rebirth.  While two-wheeled transportation has been growing in Europe, increases such as those seen in Q1 2019 are startling.  While scooters had been driving the growth, it now seems that motorcycles and electric motorcycles are making headway.  The electric motorcycle segment saw the most growth of any segment at 42.3%.

This is only a quarter worth of data, but it will be interesting to see if this trend continues for the remainder of 2019.  Taken with 2018’s upward trend Q1 may be signs of better things to come for the European motorcycle market.