Who’s Shea Nyquist you may ask?  He is a former BMX competitor and custom bike builder.  He also happens to be an aerospace engineer.  In addition, he has years of experience with batteries with electric vehicle batteries. 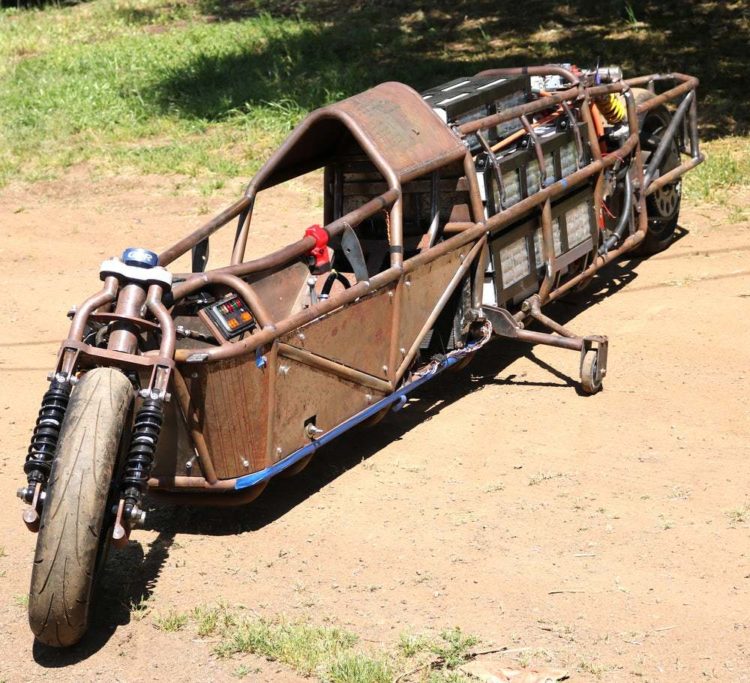 So what do you do with that background?  Build an electrically powered streamliner motorcycle for a land speed record of course!  And, that is exactly what Shea is doing.

Building a streamliner on the cheap

Building a streamliner can be a very expensive project.  But even his limited budget has not stopped him from designing and building his own electric streamliner from scratch.  Using materials he has salvaged and his own expertise, Shea estimates that the total cost for streamliner will be about $15,000.

That amount includes $3,800 for costs he’s already incurred for things like the $800 Bonneville entry fee and $3,000 for safety equipment.  That only leaves about $11,000 for the remainder of the streamliner’s build.  Considering that Harley-Davidson’s electric street bike will retail for around $30,000, Nyquist’s streamliner seems like an outright bargain. 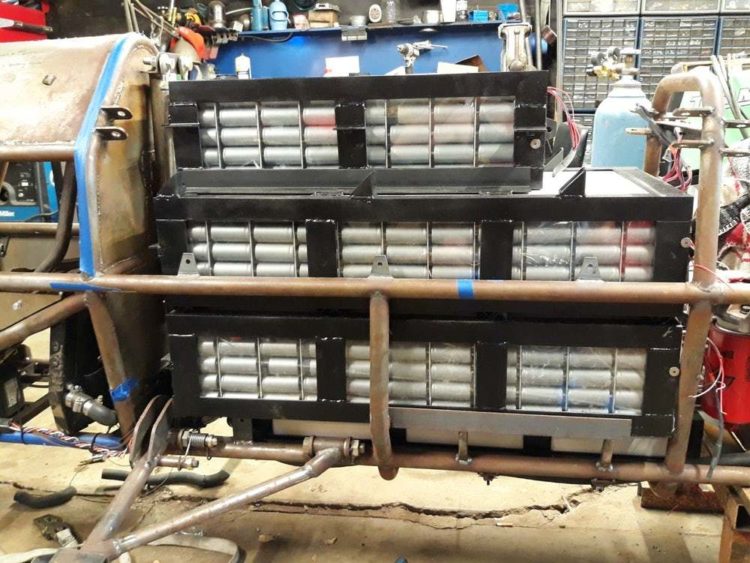 Shea has been able to keep costs down by being very clever in sourcing materials.  The batteries which will power the streamliner were obtained at no cost.  They came from a company that believed the battery pack had reached the end of its life.  But Shea knew better.

After convincing a company it would cost them money to recycle the batteries, they gave the pack to him for free.  They also threw in a free powertrain, a 200kW (~265HP) electric motor and an inverter! 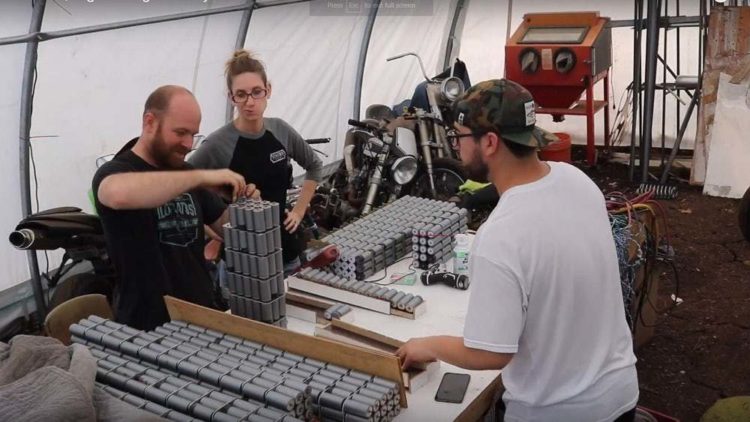 Once Shea got the battery pack home and disassembled it, he found that only a few individual cells were dead.  Those cells made the pack appear to be dead.  But in fact, it was making 85% of its original power.  Shea salvaged the battery cells and made his own custom battery pack.  Although the batteries are large and heavy LiFePO4, Shea got them for free.

Using his aerospace engineering background and extensive calculations, Nyquist thinks the streamliner should be able go about 300 MPH.  He hopes to test the machine at El Mirage, CA in June or July this year.  If things go well, he plans to be ready for his electric motorcycle streamliner land speed record at the Bonneville Salt Flats in July.  We’ll certainly keep you up to date on his ultimate attempt. 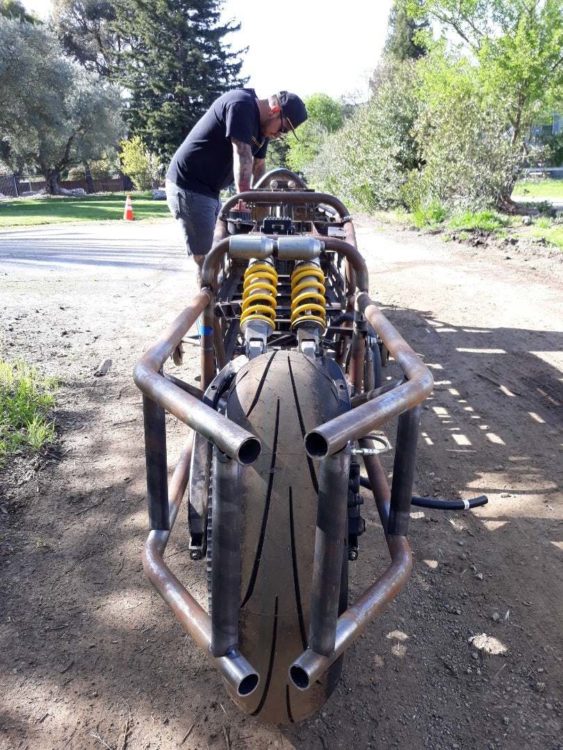 If you’d like to know more about Shea Nyquist, check out his excellent interview with New Atlas or head on over to his YouTube channel.

Tips
Motorcycle Travel Tips After 8 Years on the Road