We’ve been following the fiasco that has led to the administration (bankruptcy) of Norton Motorcycles for a while now.  If you’d like to catch up on the history of Norton’s demise, you can check out the below links:

Along the way, there was the rather frightening matter of a group of three pension funds that had been allegedly defrauded by its trustee.  Who was the trustee?  It was no other than Norton’s CEO, Stuart Garner.

In February 2020, a Pensions Ombudsman held a hearing to investigate the situation.  Mr. Garner decided not to attend, and the hearing went on without him present.

On June 24th, 2020, the Ombudsman released his decision.  And it’s potentially good news for the pensioners and similarly potentially dire news for Mr. Garner.  The Ombudsman has ruled that Garner is personally liable and must make reparations to the 30 pensioner complainants totaling approximately £14M/$17.5M.  That said, it’s worthy of noting that the 30 complaining pensioners are only about 10% of the total pensioners affected by the pension scheme. 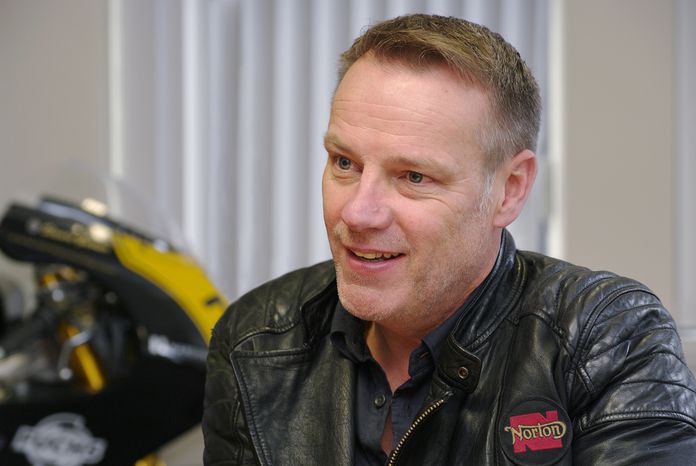 Also, Garner must pay 8% interest from the date of investment, as well as an additional fee of £6,000 for “exceptional maladministration causing injustice” to each complainant.  The complainants may also receive an additional £3,000 from the Administrators of Norton’s assets.  All up, Garner faces a personal financial liability of approximately £14M/$17.5M

Now the question remains as to whether Garner has any assets from which to pay back the pensioners.  Here’s to hoping that he does and that the pensioners get all or a significant portion of their money back.

If you’d like to read the entire findings of the Pension Ombudsman’s report, you can download it here.