On June 14th, an explosion occurred at Honda’s manufacturing plant in Suzuka, Japan. Two employees were injured when an explosion erupted at an electrical power distribution board they were working on. Both workers were sent to the hospital for treatment of burns.

Tetsuya Nohara, 21, and Ryuji Kumagai, 27, suffered burns to the upper body and face, and were checking the board for current when the explosion happened. The factory was under inspection after halting its blast furnace, and was scheduled to resume operations on the Monday after the explosion.

According to reports, another worker heard the explosion and investigated, finding the two injured workers collapsed on the floor. The police speculated that the burns were likely the result of sparks from a short circuit on the board. 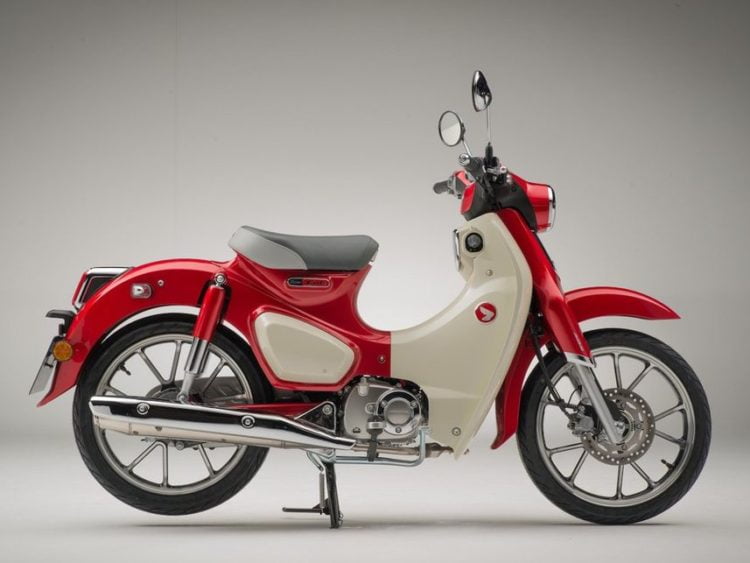 Opened in 1960, Honda’s Suzuka plant is located in Mie Prefecture, central Japan, and originally produced the wildly popular Super Cub, of which over 100 million were sold. The Super Cub holds the record for the most produced motor vehicle in history. Currently, the plant produces automobiles such as the Honda N-Box, Shuttle, and Fit.

The factory is 2km from the famous Suzuka Circuit, known for the Japanese Grand Prix and Suzuka 8 Hours motorcycle race.

The explosion at Suzuka comes a week after Honda fell victim to a global cyber attack on its servers, affecting production, customer service, and financial systems. No data has been reported breached.

A Honda spokesperson announced that a full investigation will be conducted regarding the explosion incident.