In South America, Dakar contestants are cinching their belts, ready to hit a course that has more desert than any in the history of the race.

In Australia, racers are waiting for the registration window to open for their own version of the Dakar, a race that’s in the sand from start to finish. 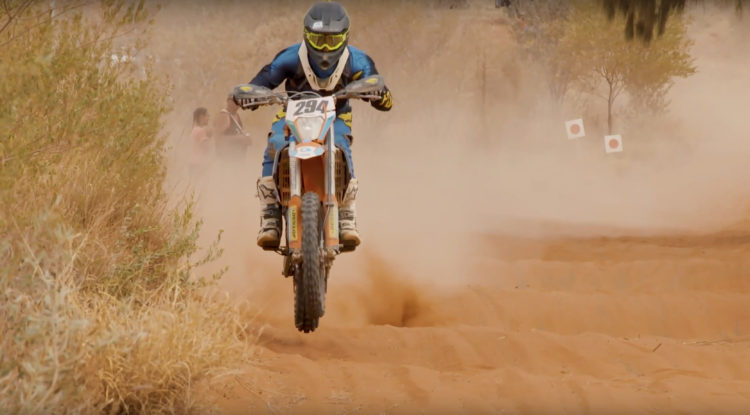 It’s the Finke Desert Race, a 229 km (142 miles) each-way sprint from Alice Springs to Finke (properly known as Aputula since the 1980s, but nobody pays that any mind, they still call it Finke) and back. 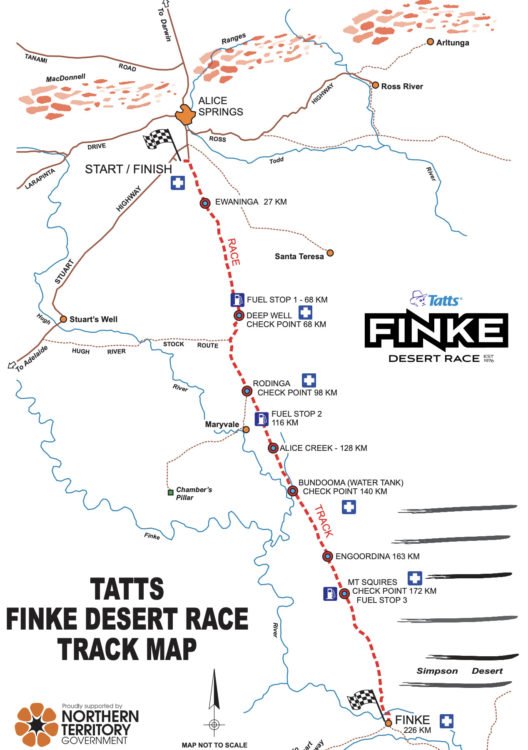 The two-day event (they overnight in Finke) began in 1976 as a motorcycle-only event in the very heart of the Australian wilderness. 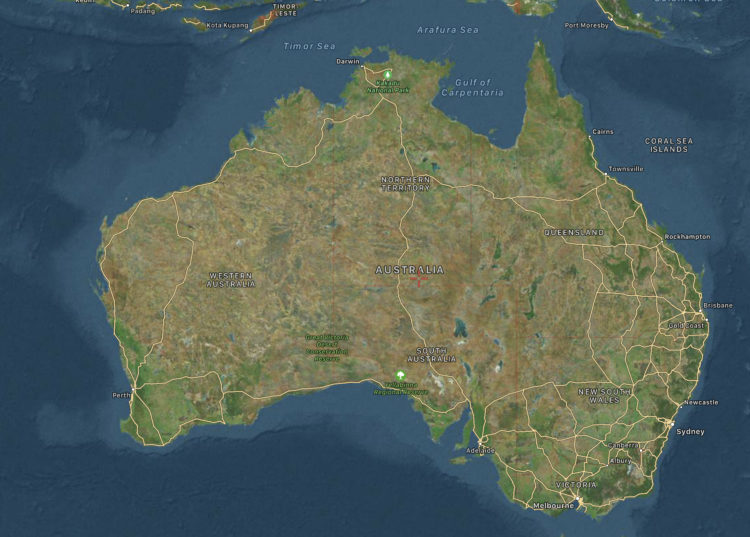 Finke (Aputula) is bang in the middle of the Australian desert

It’s held in the Northern Territory, the least populous state in the country, just half-a-person per square mile — 246,700 people in a territory that measures 548,640 square miles. 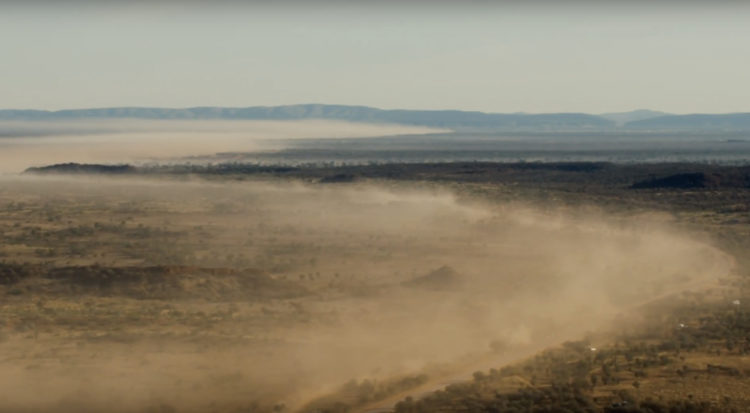 Being in the southern hemisphere and being in Australia’s torrid climate, the Finke is held in their winter, in early June. And it’s growing in popularity, with a 45-year record 614 bikes and 130 cars racing in 2018. 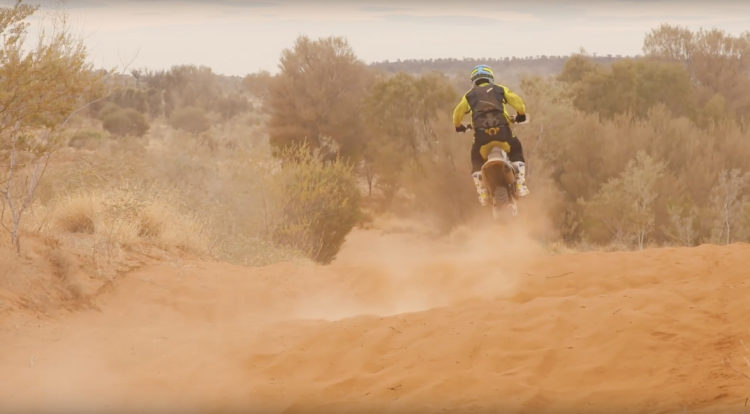 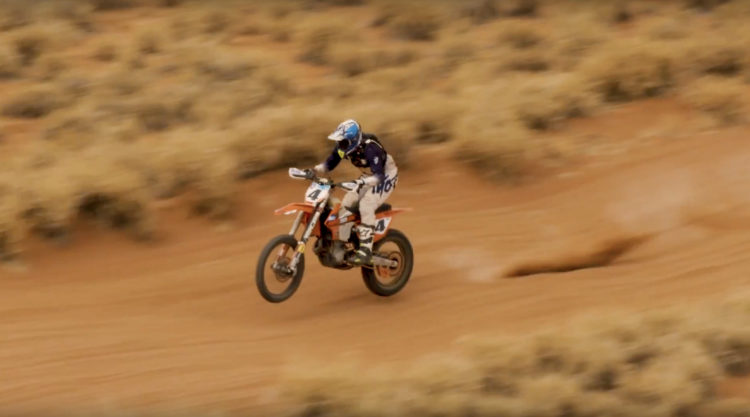 Like the Dakar, it’s a rugged endurance test in which the riders pin the throttle all the way. They do it to challenge themselves, not to line their pocketbook. 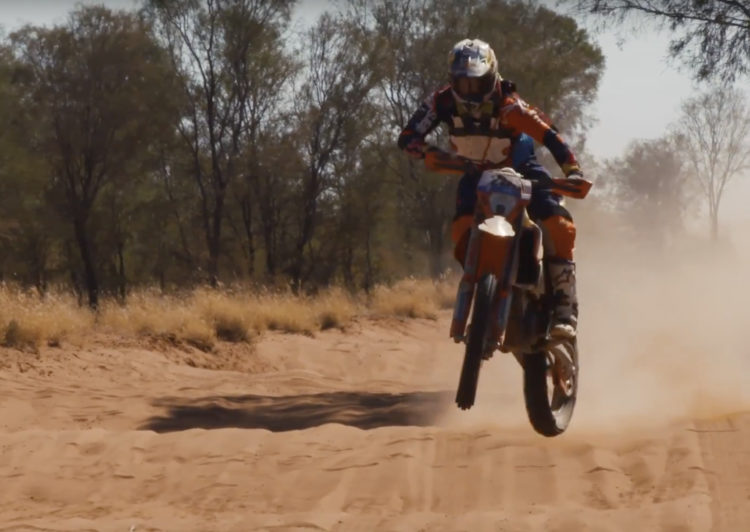 Here’s a link to the video of official recap of the 2018 Finke, which has some pretty cool shots. But frankly, it’s a bit glossy.

To get a real flavor of the Finke, it might be better to watch this video of the 1988 race, with injuries and disappointments and choking sand.