Riding north your options for route are obviously endless, but maybe stops in Amsterdam, or Copenhagen (below) would be good choices for a city and cultural stopover 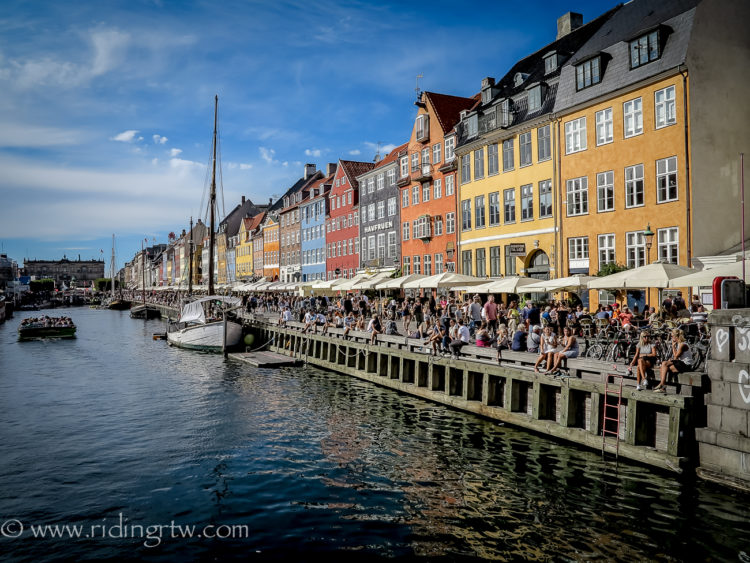 Futher north to Norway and it is motorcycling nirvana if there eaver was such a place, but be prepared for sticker shock, Norway is NOT cheap, for ANYTHING!

Once you get past thinking about money, then just enjoy the amazing scenery. Ride by glaciers almost daily 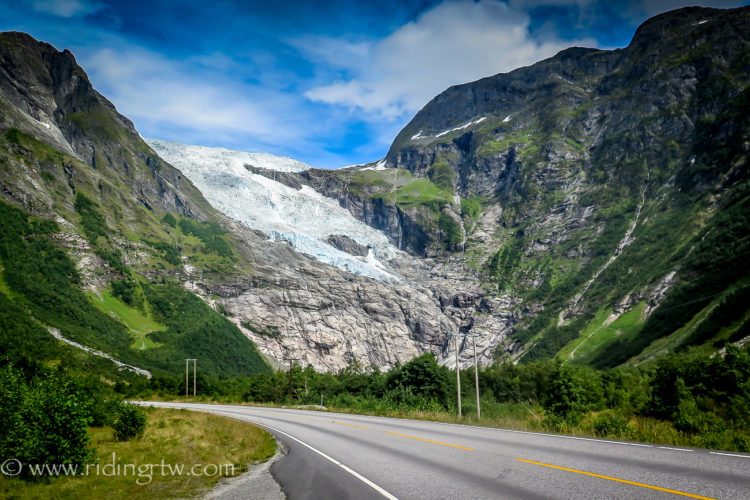 make sure you stop in towns like Stavanger, Geiranger, Henningsvær and Å as you ride north via the Trollstigen 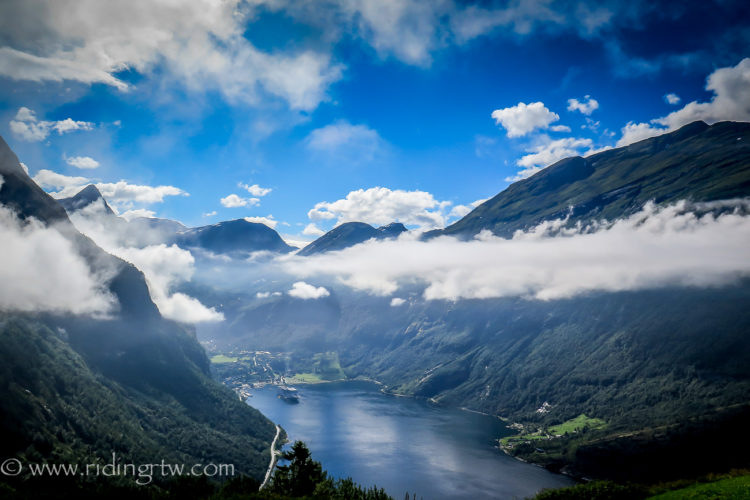 You will go thru countless tunnels bored thru the mountains

Every turn is a picture postcard, plan much longer than normal for the distances cause you’ll be stopping often 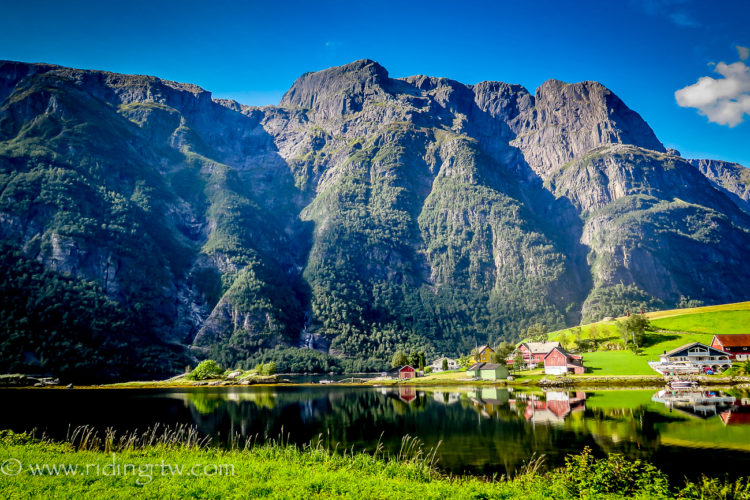 Camping is available everywhere, Norway has a lot of crown land so wild camping is not frowned upon, but if you want organized sites they are everywhere too 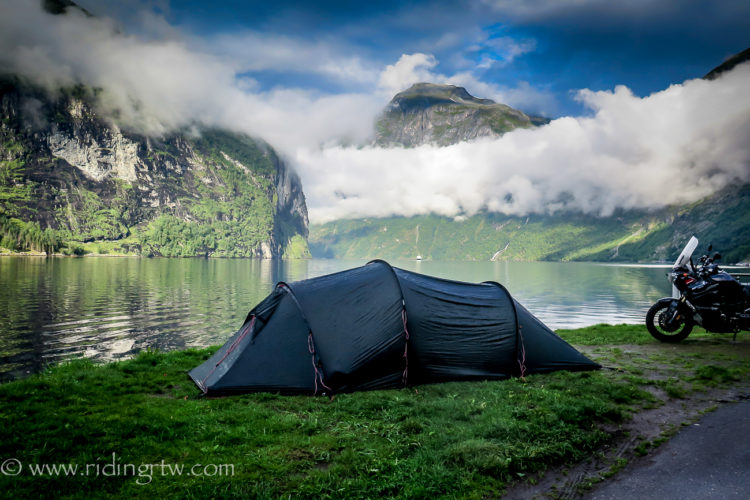 The Trollstigen, or ‘the trolls stairs’ 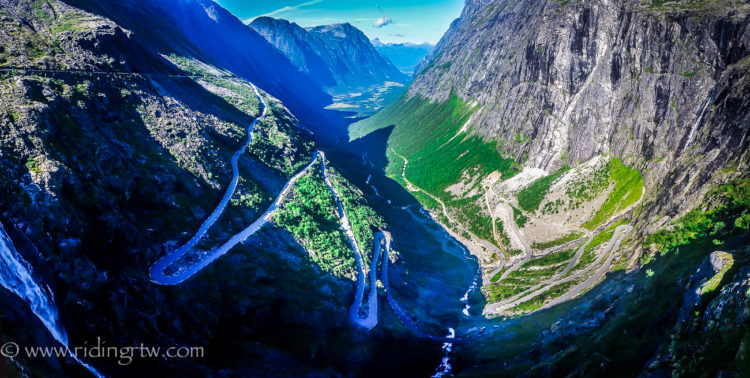 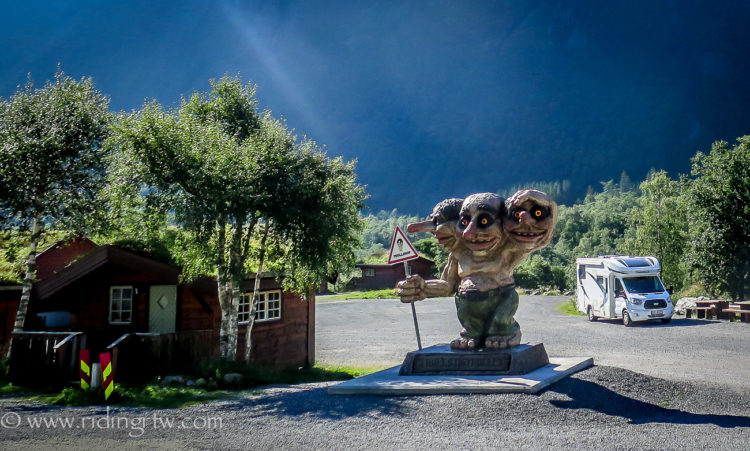 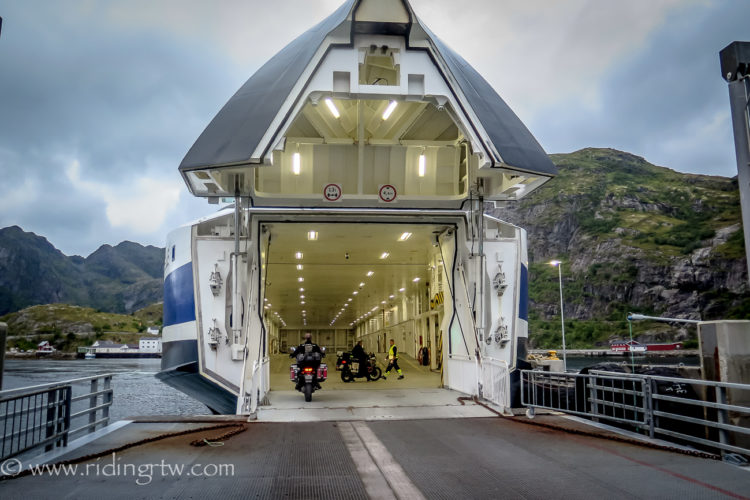 Nordkapp is a destination for everybody, it’s not like riding to Prudhoe Bay, just you and a couple of friends maybe crossing the Arctic Circle, be prepared to see hundreds if not thousands of people heading north. 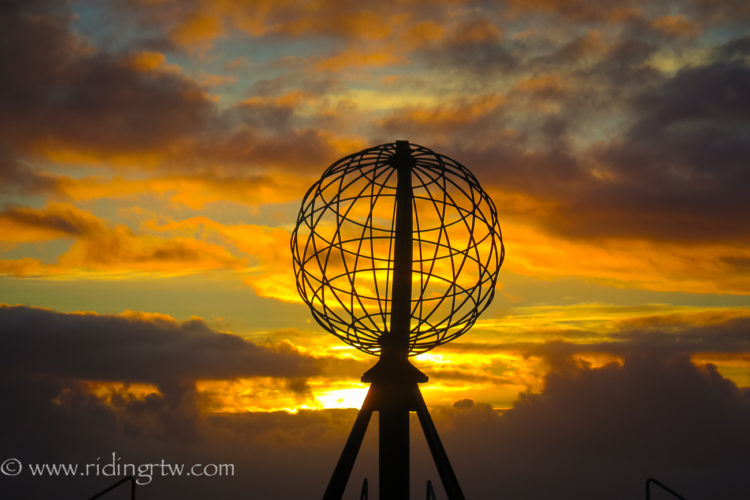 There is a big population north of the Arctic Circle in Norway, it’ll surprise you 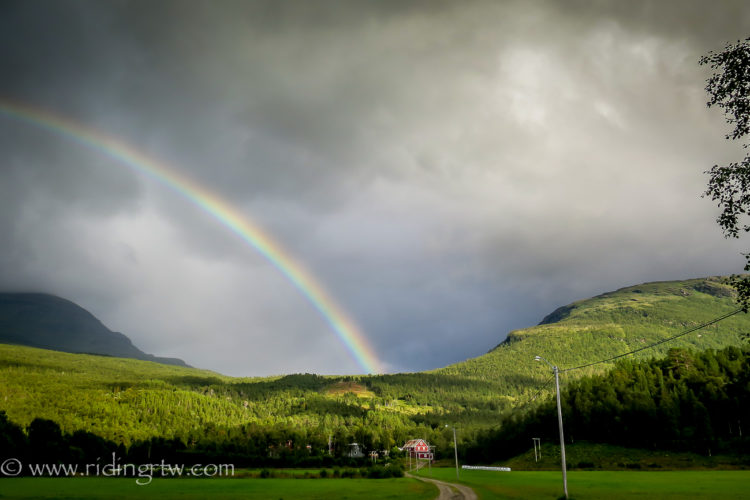