To the West, hop on the channel tunnel 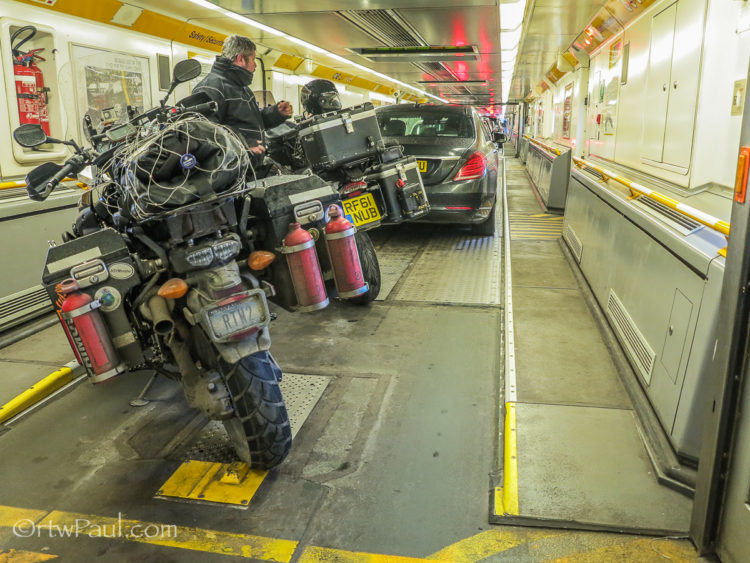 depending on your timing you could catch the IOM TT, but which way to get there? Whichever way you chose, you need to be riding on the LEFT SIDE of the road!!!

You could take in London…bring lots of money, it’s not cheap! 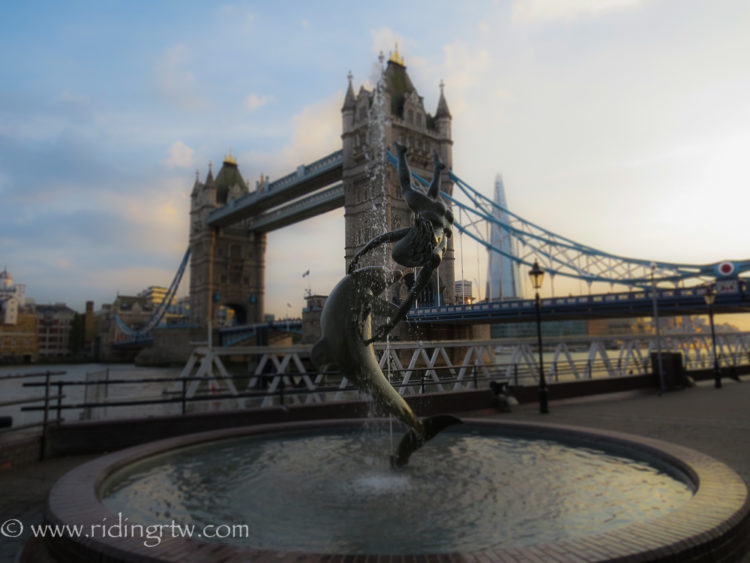 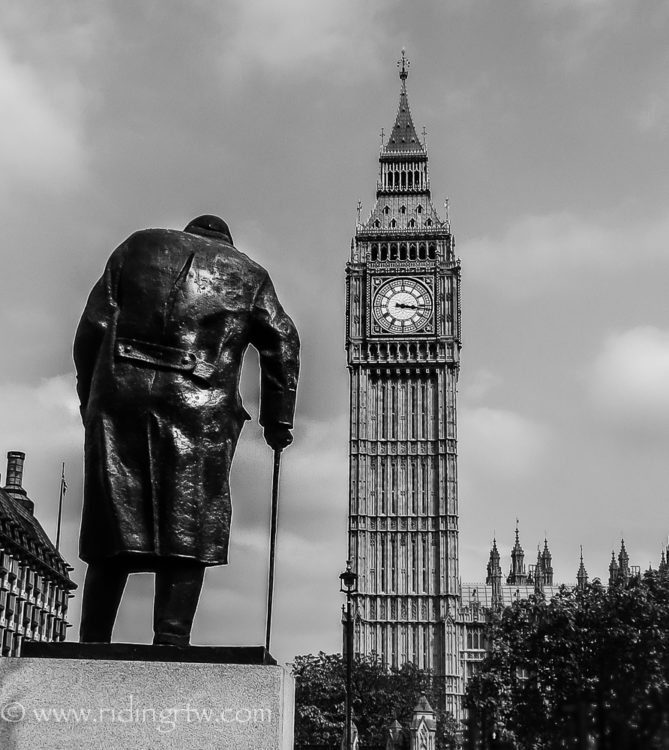 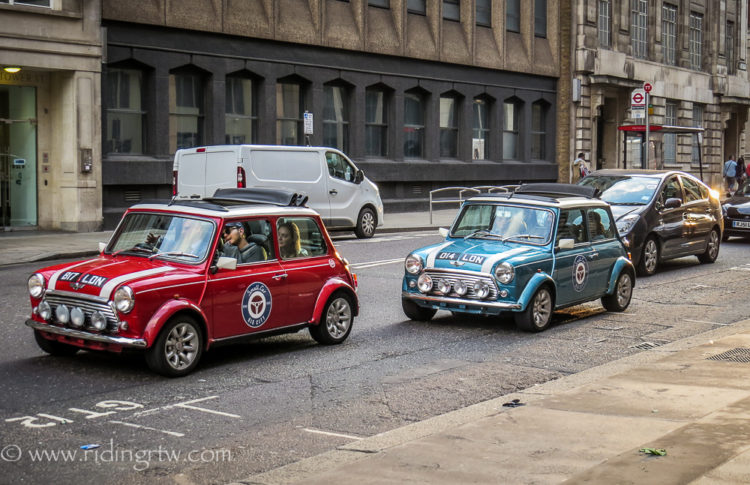 stop into the Ace Cafe for a bacon butty 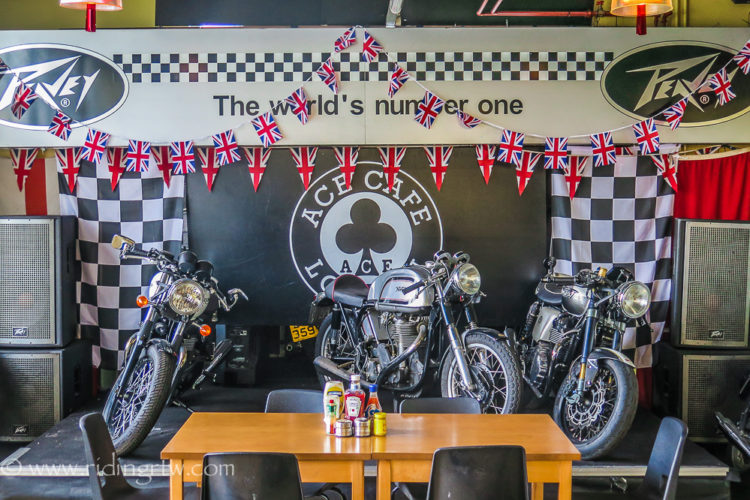 head a little further south and see beaches that look like they are from the Caribbean, with water so blue…but it’ll be freezing that’s almost guaranteed 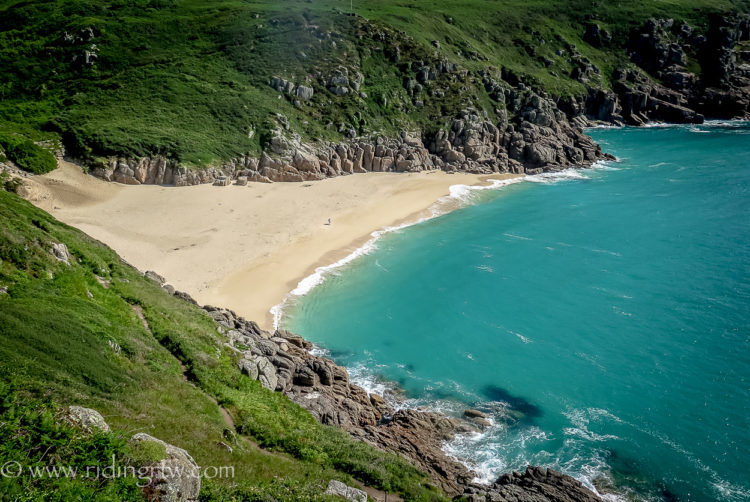 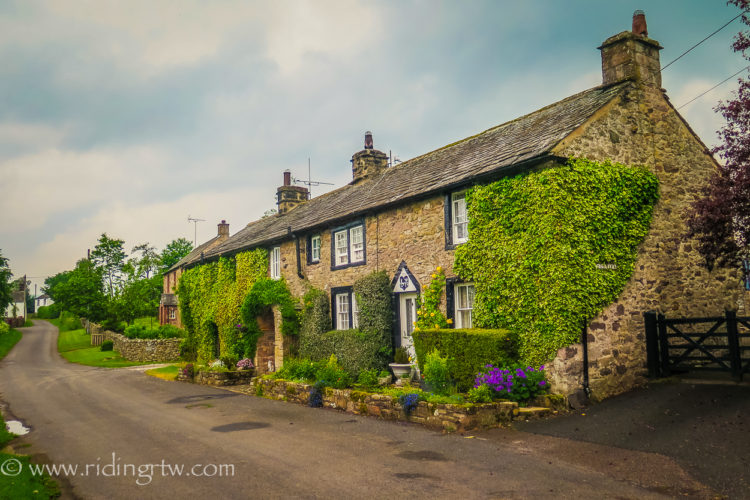 down country lanes that are so small, you hope you don’t meet another vehicle because this isn’t a one way!!! 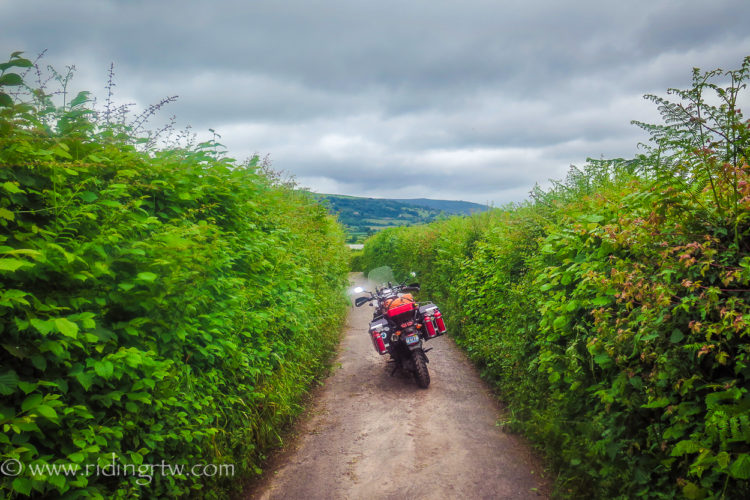 hop a ferry to the IOM and watch the TT 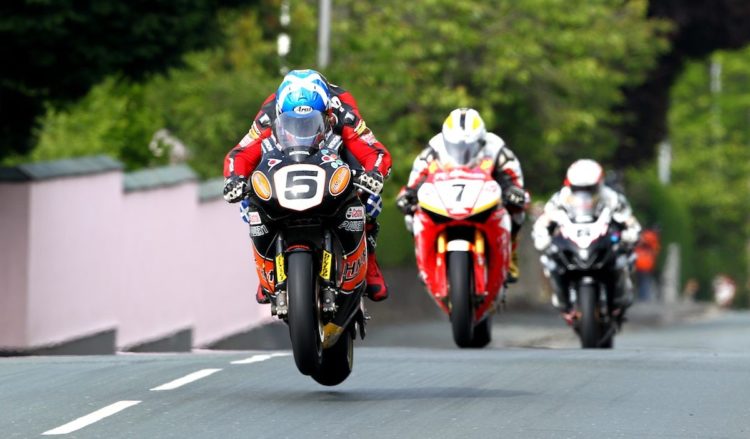 and act like a kid again as the bikes go by…

then hop on another ferry and head north to Scotland (pray for sunshine, not liquid sunshine) ride the NC500 and see more castles than you ever dreamed of 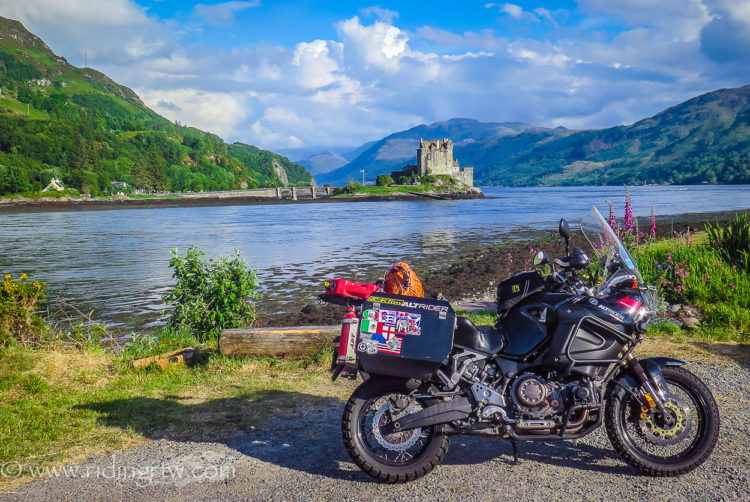 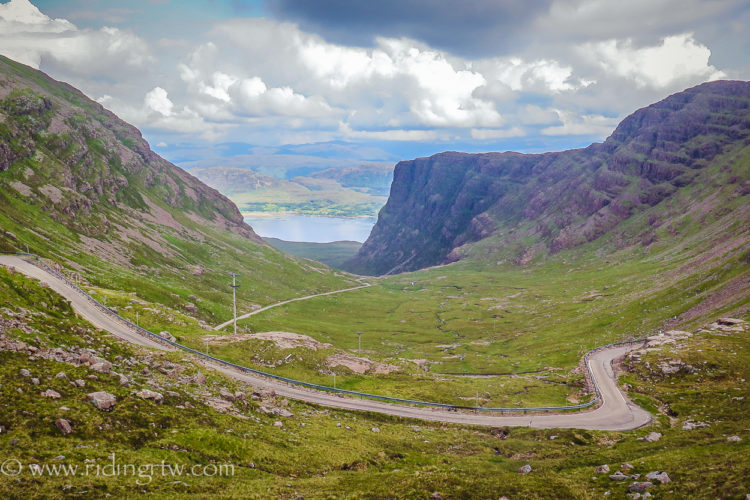 find dirt roads to ride by yourself for hours 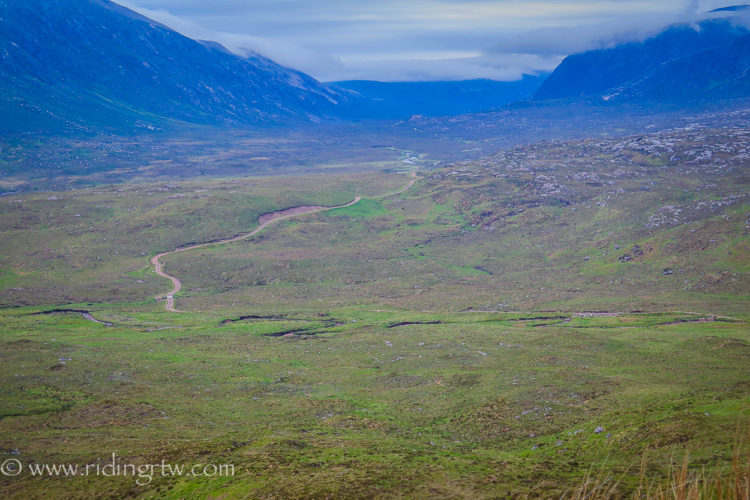 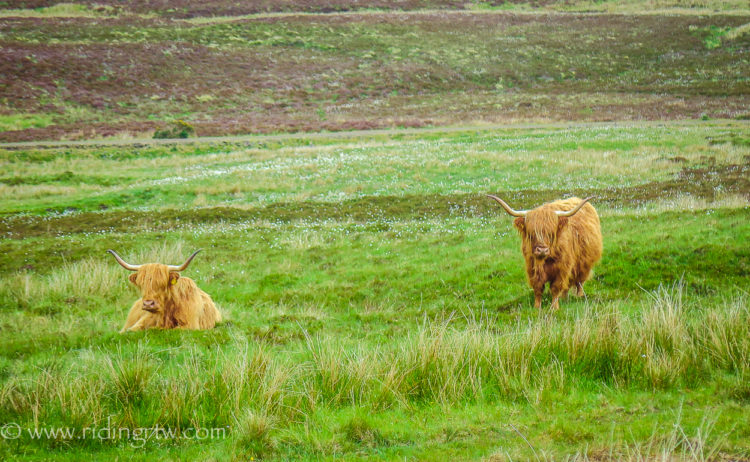 listen to some bagpipe music 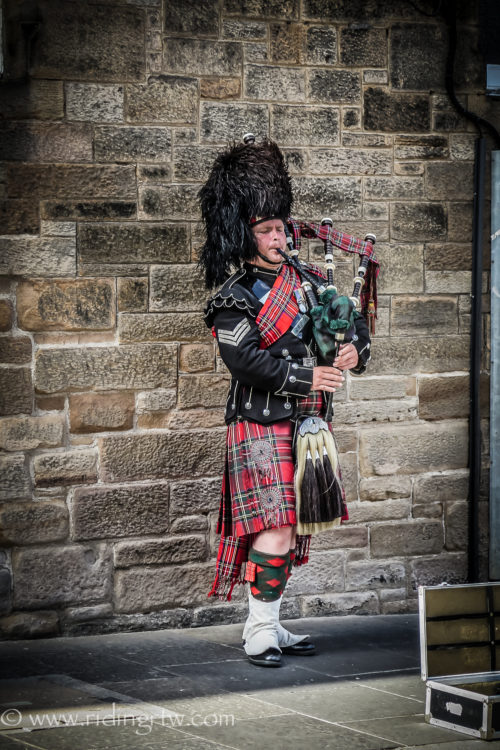 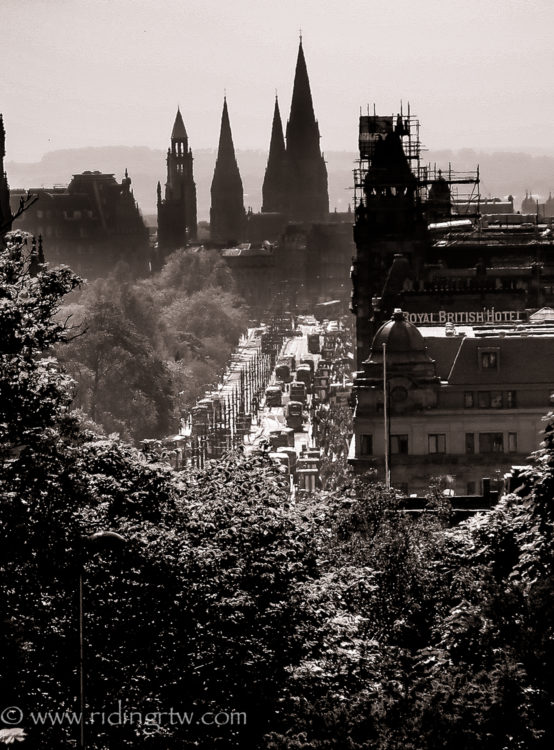 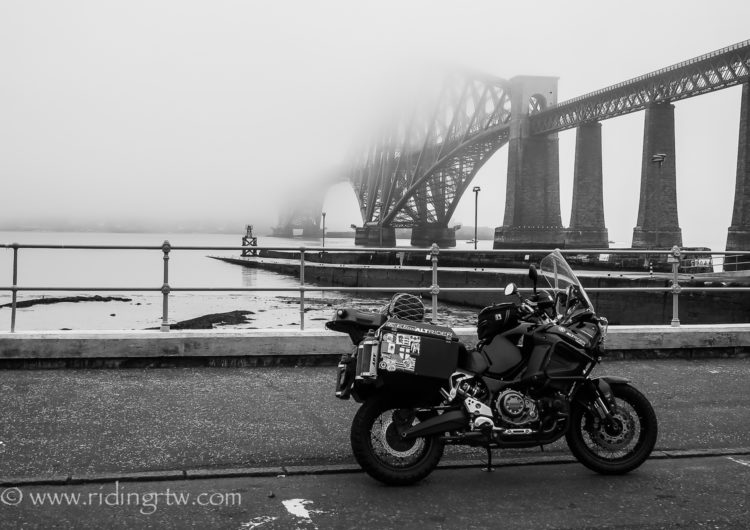 Leave Scotland riding down to the east coast of England where on a cliff top sits the inspiration for Dracula. Whitby Abbey established in 657 AD.

Learn how Bram Stoker’s visit to the harbor town of Whitby on the Yorkshire coast in 1890 provided him with atmospheric locations for a Gothic novel – and a name for his famous vampire. 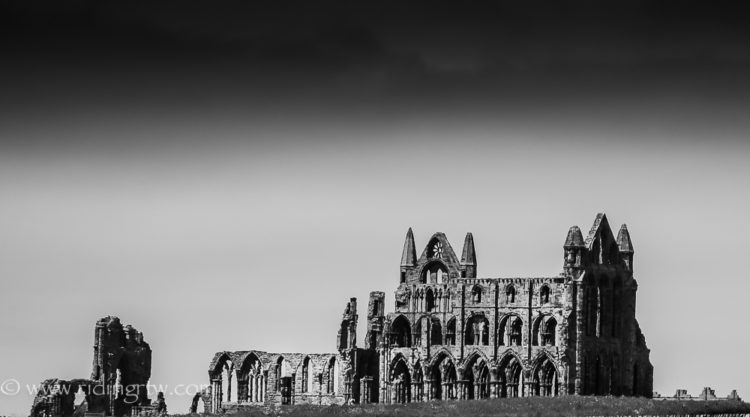 Ride roads through poppy fields, these are a common sight 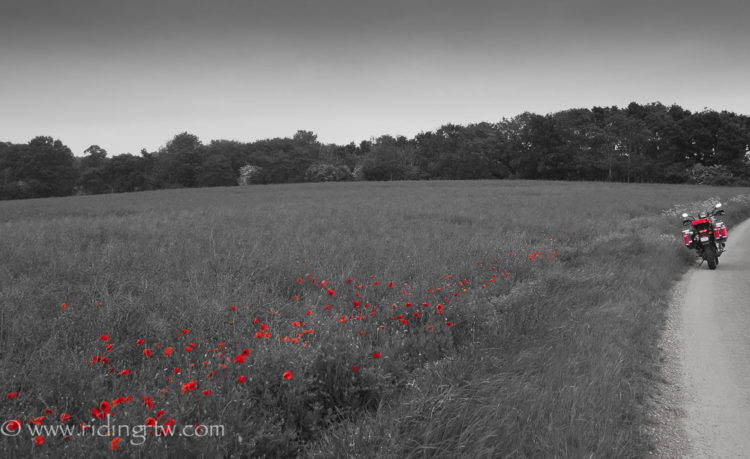