But things started turning sour and Buell ended up in a partnership with Harley-Davidson.  The results were not as either Buell or Harley planned and ultimately Buell entered bankruptcy.

Now Buell is back and this time he is partnered with Frederic Vasseur and Francios-Xavier Terny.  Together they have formed a company called Fuell and intend to manufacture urban electric bicycles as well as complete electric motorcycles. 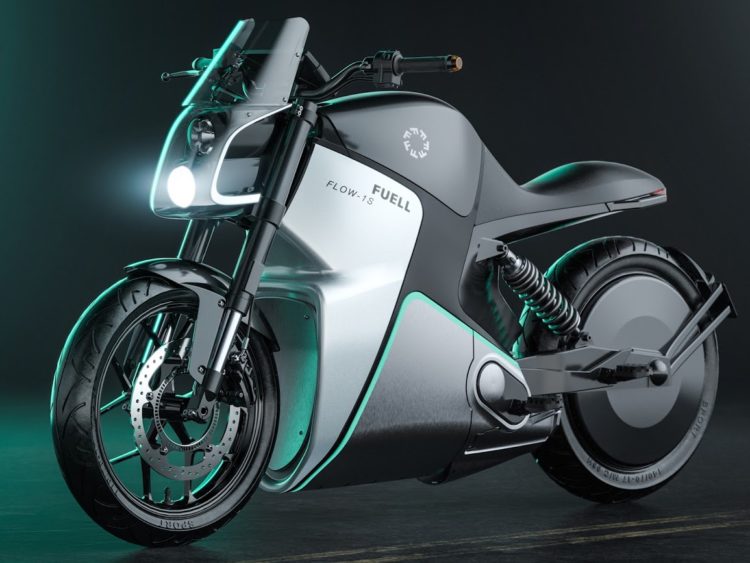 Each of the men has a history with high technology and motorcycles.  Casseur is the team principal and CEO of the Sauber Formula 1 Team as well as the founder of Spark Racing Technology.  Spark develops and builds Formula E (i.e. electric race cars).  Terny is the CEO and Co-Founder of Vanguard Motorcycles and has been a consultant and investor for other motorcycle ventures.  Buell, of course, is known for developing the motorcycle brand that bears his name. 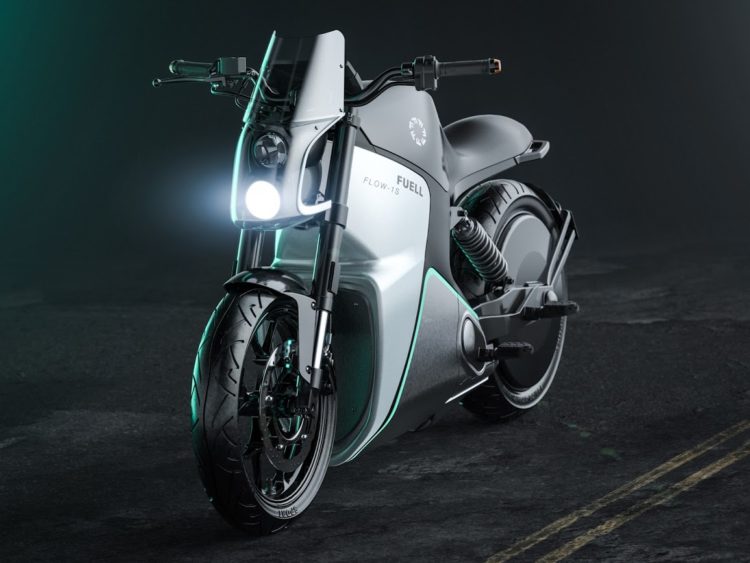 With the motor in the hub, the center of the bike leaves plenty of space for batteries. Photo credit: Fuell

Together, the three partners have created the electric motorcycle startup Fuell.  Its first motorcycle offering is called the Fuell Flow.  Fuell claims that the Flow will come in two versions; the 11 Kw Flow-1 and the 35 Kw Flow 1S. Both feature a rear wheel integrated motor.  Fuel also has an electric bicycle in the works using a more conventional setup. 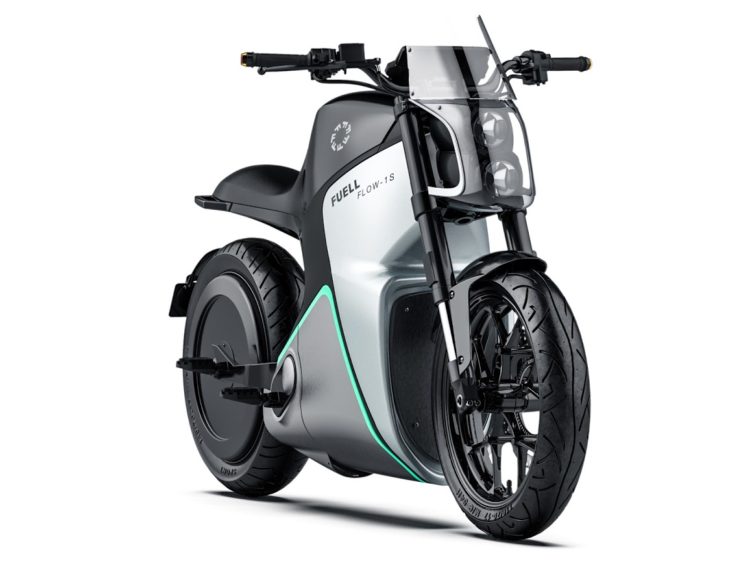 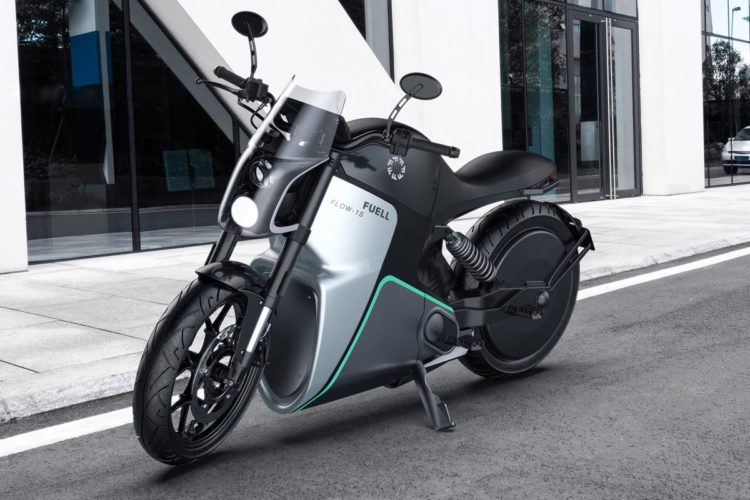 Fuell is having a full unveiling on April 23.  You can also make an appointment to inspect the bikes more closely at the New York City reveal.  Appointments are for potential investors only though.

We’ll have more info for you after the reveal.

2022 Isle of Man To Have Live Video Coverage