Were you shocked in 2016 when the world motorcycle market contracted by more than five million units? I suspect you weren’t: I certainly wasn’t. The reason is simple – that contraction took place in China, and how many of us were watching the internal Chinese market?

The decline was caused by government policies which penalized new registrations of two-wheelers. Before the legislative bomb hit, China was the world’s largest motorcycle market but it was left to India and other emerging markets like Pakistan and the Philippines to make up the gap in total sales numbers. By 2018 they had done that, and sales were back up to the 2014 level of 61.5 million units. In the process, India took over as the world’s largest motorcycle market.

Women are a strong potential market. Are there enough of them, with enough disposable income?

But in 2019, it was India’s turn to tank. The drop has not been as dramatic as China’s was, but the Indian motorcycle market lost 3.1 million sales. You might have thought that it was now China’s turn to take the ball and run with it, but although sales were up, it was by only 1.3 million units. It’s true that Europe was looking quite good at the same time, but when you’re talking in millions of sales it’s only markets like China, India and to a lesser extent Indonesia that can play.

Worldwide sales of motorcycles, tricycles, ATVs and scooters over 50cc fell to 60.1 million, losing 1.6 million over 2018. 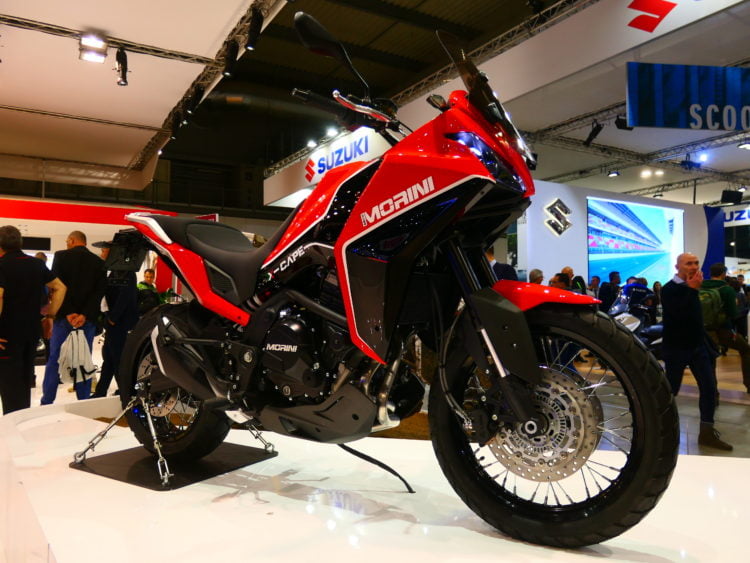 Moto Morini has a new ADV bike. How many ATV bikes can find buyers in a shrinking market?

India retained its number one position with a total of 18.5 million sales. It was followed by China with 16.3 million, Indonesia with 6.5 million, Vietnam with 3.2 millio9n and the Philippines with 1.8 million. Thailand followed with 1.67 million, roughly the same number as Pakistan, then it was Brazil and Mexico with a million sales each and finally, in tenth place, Taiwan with 0.9 million.

The United States could only manage 11th place, Japan made 15th and France, the biggest European market, came in in 17th place. 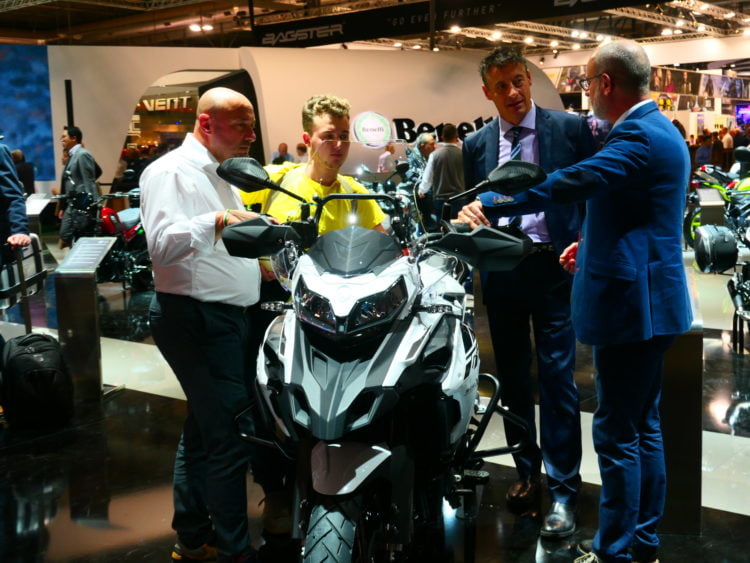 Benelli is moving to larger capacity bikes. Presumably their Chinese factories can produce them.

Taken all together, those figures are not too bad, considering that they are coming off the 2014 / 2018 record numbers. But 2020 looks like being a shocker. The effect of the coronavirus on global GDP, not to mention consumer liquidity and attitude, is likely to be catastrophic. It’s been estimated that in India alone, the impact of the virus will potentially cause a drop in sales of quite a few million. The likely reduction in consumer goods sales in countries such as the Philippines and Indonesia are likely to add – or rather subtract — significant numbers again. ASEAN sales, which had grown by 5% in 2019 with booming sales in countries like Singapore and Malaysia, are not going to be immune to this, and Latin America already lost nearly 7% in 2019. The total figure being talked about at the moment is in the order of 10 million, and that may well be too low. 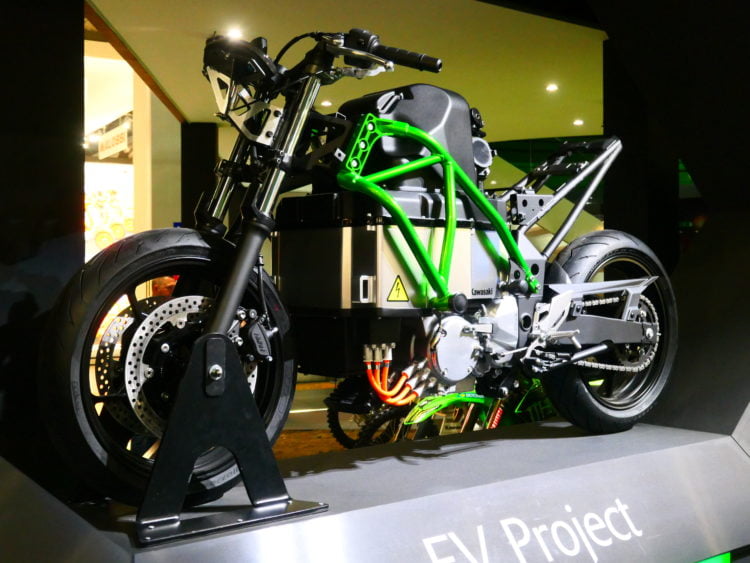 And this time it’s not just going to be a drop in sales of little bikes in big countries that affect us hardly, if at all. This time it will certainly hit the developed world as well, and with that the sales of prestige motorcycles. The virus will almost certainly stop the recovery shown in some European markets, and it’s not going to help the USA either.

This time we will all notice the decline. 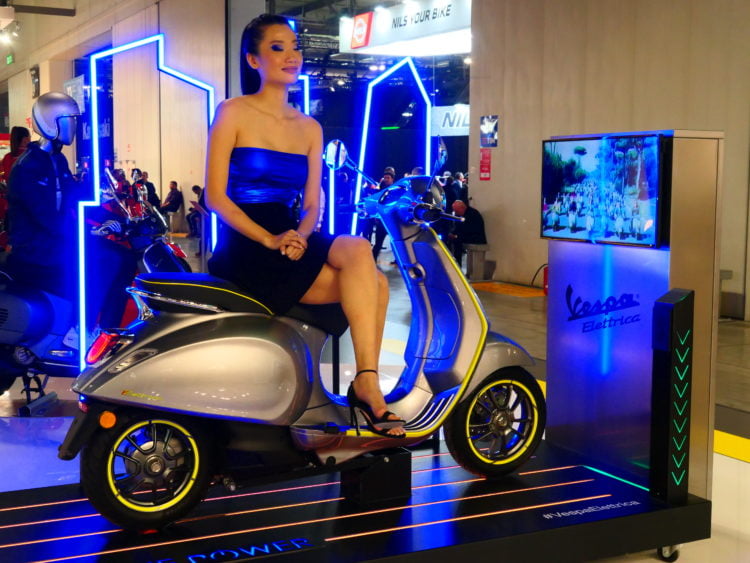 An electric Vespa looks like a totally reasonable move.

Unless the industry finds a way out of the spiraling decline that’s developing. The airlines are dealing with it by reducing prices. Can, or will, the motorcycle industry do the same? Or can electric bikes fill some of the gap? We’ll see in the coming year.