Can you get serious infections from scratching yourself on limestone? My doctor says yes; the web seems to say no – at least I can find no reference to this. I’m on the “yes” side myself.

Scrambling down to a secluded beach on the Mediterranean coast of Turkey, I scratched my elbow deeply enough to draw blood. Not much, but it bled for a few minutes. I didn’t even bother to bandage it, and sure enough the blood dried and sealed the scratches quite quickly. I thought no more of it, until that evening when I began to run a fever.

The fever got worse and in the morning I was shaking like a… like something really shaky. My temperature continued to climb. Fortunately, there was a travelling doctor at the campsite where I was staying. He gave me some pills – I presume they were just antipyretics of some description – and a couple of days later I was fine again. In the meantime, though, I did a whole lot of shakin’ and I wasn’t really capable of looking after myself. Fortunately, a kind young lady looked after me. 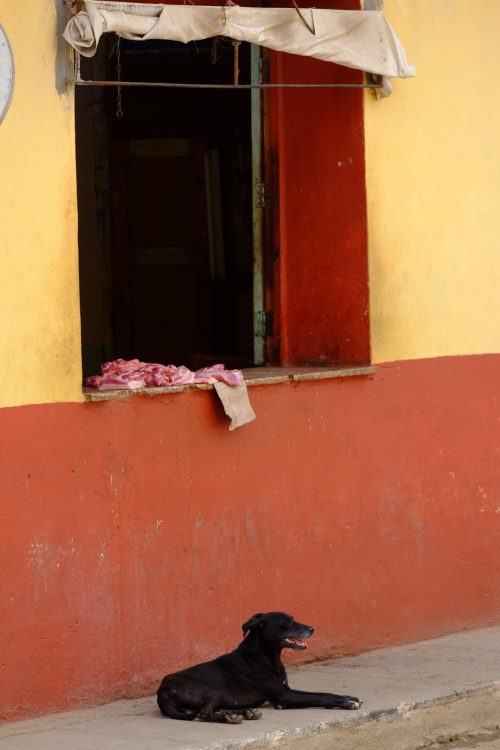 Here in Cuba the dog is there to scare the germs away from the butcher shop.

Getting sick in a foreign land is scary. I’ve been lucky. Apart from some intestinal disorders, most significantly on a houseboat in Kashmir (don’t let the cook wash the plates in the same water the toilet drains into) and in Rawalpindi (don’t trust the ice in your soft drink) and a bout of influenza in Morocco I have been spared the usual travelers’ disorders.

It’s not that I’ve been careful. Eating what tourist brochures call “street food” has long been one of my favourite occupations. I’ve always believed that while you may get a bit queasy at first, you’ll acclimatise and be able to enjoy just about any foodstuffs. Admittedly it pays to be more careful with drinks.

That attitude works fine. Three of my friends travelled to India together some years ago but broke up when one of them refused to eat the local food. He subsisted mainly on oranges and one day simply went his own way. The other pair were lunching in some cheap restaurant a few weeks later when they saw an emaciated visage at the window which looked strangely familiar. It was the orange eater, starved and incoherent. Fortunately, they all returned to Australia soon after this encounter, and he survived. 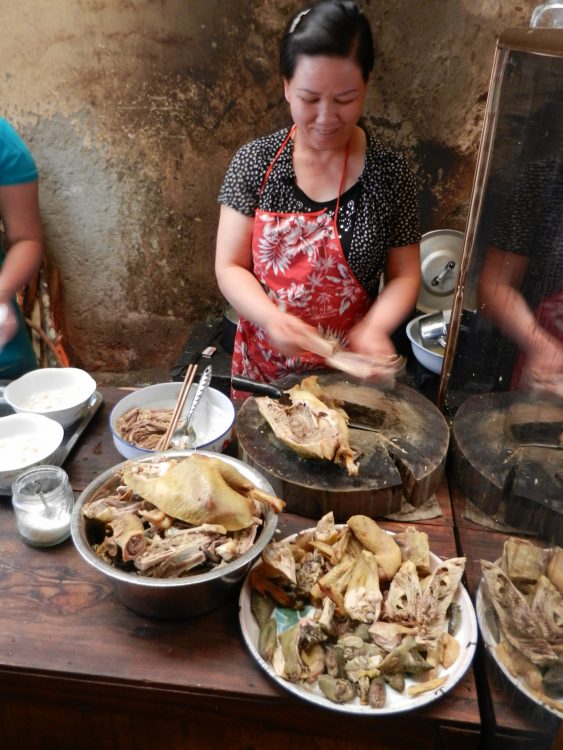 All of those dismembered chickens will make wonderful meals.

Ah, I forgot the time in Peru when I picked up some bug from my very first dinner in the country, and then augmented that with altitude sickness. I proceeded to get progressively worse while trying to keep up with my companions, and eventually found myself incapable of riding or eating. I was sweating and hallucinating fairly freely and unable to summon the strength to pick my nose.

When I finally called a doctor, he gave me an injection and a prescription for three different drugs. The shot helped but the pills did absolutely nothing for two days. When I arrived at one hotel the desk clerk reached under the counter and handed me an oxygen mask. Next morning, I woke up feeling perfectly fine. Go figure.

Here’s the thing. Even if you’re careful to the point of obsession in the way you compile your first aid kit, chances are that you will support half the people you meet with medical supplies, but will never have what you actually need yourself. This appears to be some kind of natural law, and in a way applies to the spare parts you carry, as well.

I mean, I carried a spare throttle cable for my Honda XL250 almost all the way around the world. But these bikes have two throttle cables, and Honda’s engineers in their wisdom decreed that they should not be interchangeable. So when I did break one, in the Rockies above Denver, it was of course the wrong one. 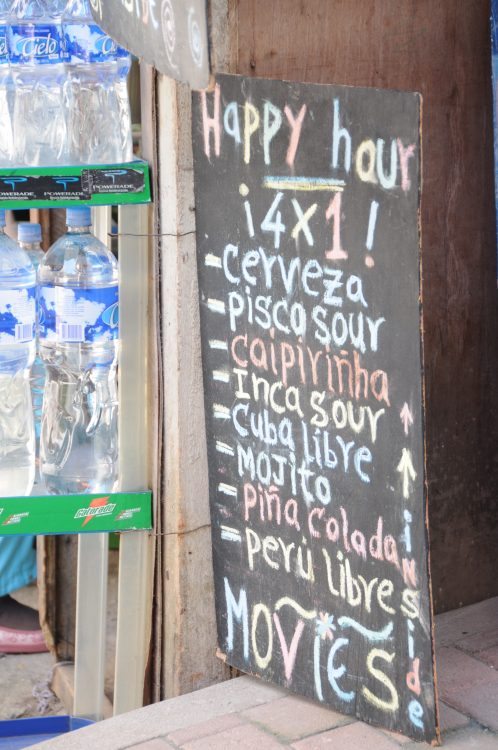 Will a quadruple pisco sour heal what ails you? Let’s see…

It’s not always sickness as such, either. I contracted one peculiar affliction in Thailand. I’d been riding in hot, direct sunlight for most of one day, and woke up with highly entertaining vertigo (whoo…), a tendency to vomit when I even thought about food and a thumping headache. It turned out that wearing just a helmet and a T-shirt had exposed the back of my neck to the sun and cooked my cerebrospinal fluid. At least that’s what the hippie barman at the hotel told me. He claimed to be a pre-med in the US and prescribed bed rest and plenty of hot tea, and sure enough a couple of days later I was better. 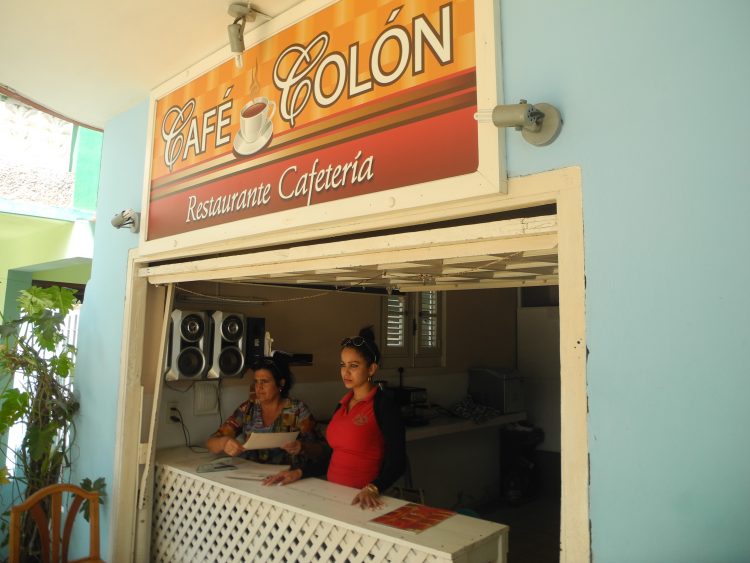 Colon doesn’t mean the same in Spanish as it does in English. Seriously.

Since then I have kept the back of my neck protected from the sun and have never again had vertigo, a tendency to vomit and a headache at the same time. It pays to listen to American hippie bar staff in Thailand. Remember that. It could come in handy.