Harley-Davidson (Harley) has confirmed that it has closed its Kansas City, Missouri factory.  The last Harley-Davidson rolled off its production line Friday, May 24, 2019.

The plant’s closure was not unexpected.  Harley announced in January 2018 that it would be closing the facility.  In the weeks and months prior to the closing, Harley said that it has been providing support for the 800 employees affected by the closing.

According to the MoCo, a staffed workforce development center has been hosting job fairs with more 100 local employers.  They have also offered employment skills workshops and training.

Harley’s York Pennsylvania plant will pick up the Kansas City plant’s production.  A $150M expansion is currently underway there resulting in 450 new jobs. 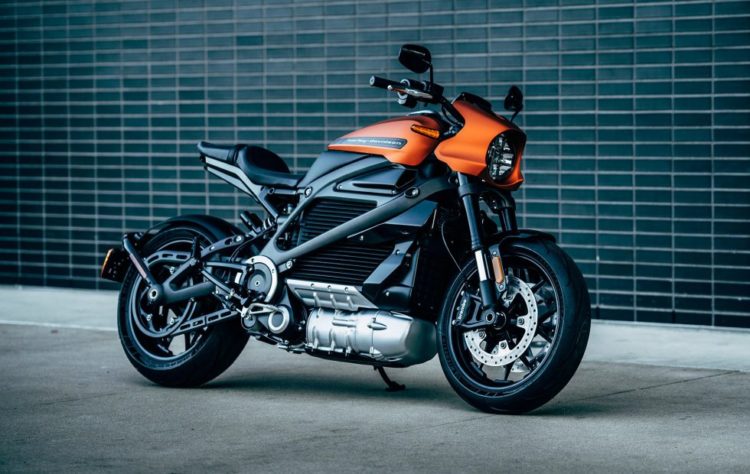 Harley hopes to bring new riders to the brand with electric motorcycles like the Livewire. Photo credit: Harley-Davidson

The closing of the Kansas City plant has been controversial.  Harley sales the closing was necessary due to decreased motorcycle sales.  But the closing kicked off disputes with the union that represents Harley’s Kansas City workers.

There don’t appear to be any real winners as a result of the plant closing.  Harley loses a dedicated workforce and the employees lose their jobs with the MoCo.  With its “More Roads To Harley Davidson” initiative underway, here’s to hoping for better Harley sales and more Harley jobs.