Harley-Davidson (Harley) continues to look for ways to bring new riders to their brand.  In early March, Harley demonstrated their commitment to the youngest of riders with their purchase of StaCyc, Inc.  StaCyc sells electric scooters made for kids 3 to 7 years old. 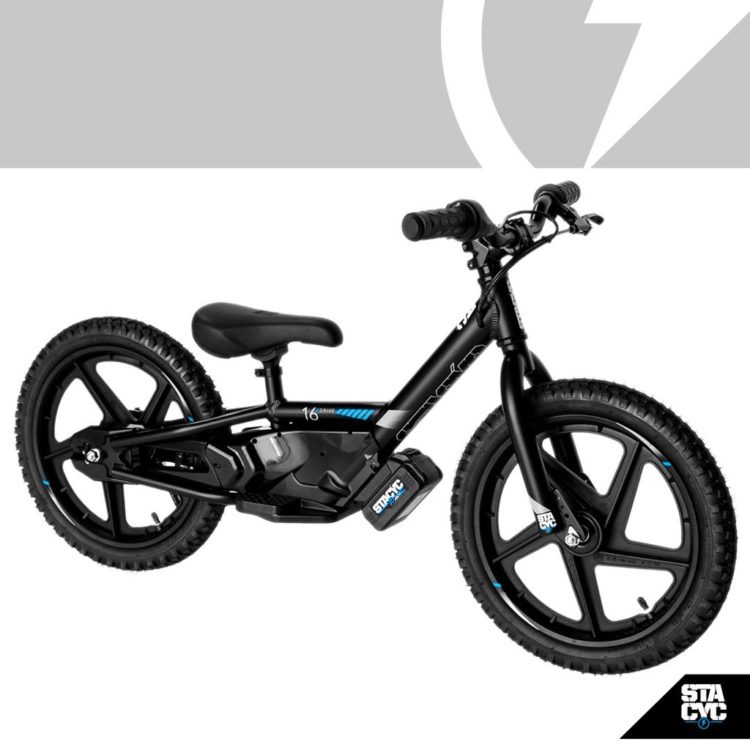 But now Harley is looking at other avenues to ensure that it stays relevant to a younger generation.  In January, Harley showed off a prototype electric motorcycle.  Slimmer and smaller than a “traditional” motorcycle, the prototype looks like a cross between a mountain bike and a dirt bike.

“That product has been extremely well-received.  We were swamped all weekend with 18-to-24-year-olds, a segment that we’re eager to engage with the Harley-Davidson brand in a new way, in terms that they can get their mind around. That’s what EV opens for us as a potential opportunity for the business.” 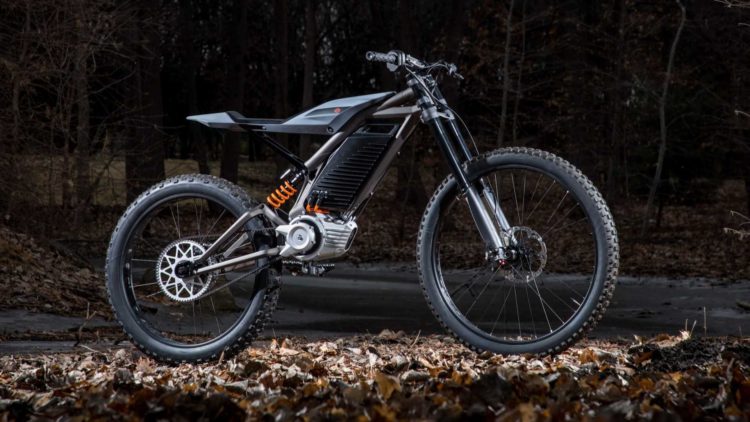 It’s clear that Harley wants to attract younger consumers.  McAllister said that Harley was continuing to look at where their market (i.e. urban mobility) was going.

“We have to make sure that we understand where the consumer market is going,” McAllister said. “The sharing economy in general is influencing people’s choices when it comes to transportation.”

“As a company that’s building our future, we have to be cognizant of how people are consuming products,” he said. “We have to make sure that we’re engaged in that and make sure we maintain a position for Harley-Davidson to compete in.”

With a younger generation moving towards urban areas and ridesharing becoming very acceptable, did Harley see an opportunity for their slimmed down electric prototype to be used for ridesharing?  McAllister declined to comment but it’s not a reach to see them doing it.

“Of course, there’s opportunities that we’re going to continue to look at.  Building the next generation of Harley-Davidson owners is going to take us exploring all avenues and making sure that we can deliver Harley-Davidson on their terms.”

Although McAllister has been not been forthcoming about Harley entering the rideshare market, perhaps there’s another indicator of Harley’s intent.

In an interview with CNN, McAllister was discussing rentable electric scooter transportation companies such as Bird and Lime.

“It’s a huge opportunity.  For people who are using Bird and Lime today, how do we give them a much better experience with a Harley-Davidson brand and lifestyle?”

Hmm…  That sounds like Harley is interested in ridesharing.  So while Harley’s decision to enter the rideshare market is not clear, there are indicators that they are looking at it closely.