Harley-Davidson didn’t just roll out its Pan America adventure bike at EICMA.  It had another new machine ready to show off.  This time its a streetfighter called the Bronx.  Harley’s website has this to say about the Bronx.

“Introducing the Harley-Davidson® Bronx™. Unapologetic attitude with the performance necessary to back it up. Torque, handling, and technology in a modern package. Middleweight has a new meaning.”

Well OK then.  So other than that, what has Harley revealed about the Bronx? 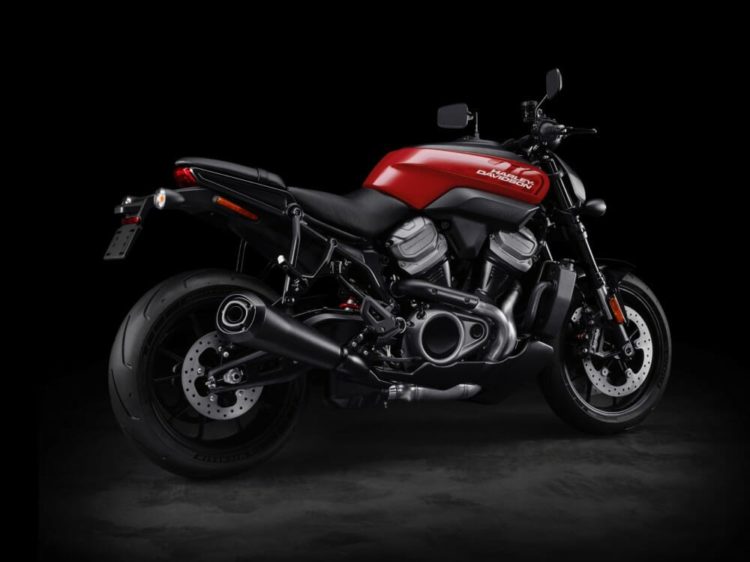 Harley-Davidson’s streetfighter, the Bronx should be available in late 2020.

Harley’s new streetfighter uses Harley’s new Revolution® Max engine similar to the one found in the Pan America.  That means that the engine is a liquid-cooled, 60 degree V-twin.  However, the Bronx’s powerplant is a smaller 975 cc (60 ci) version. 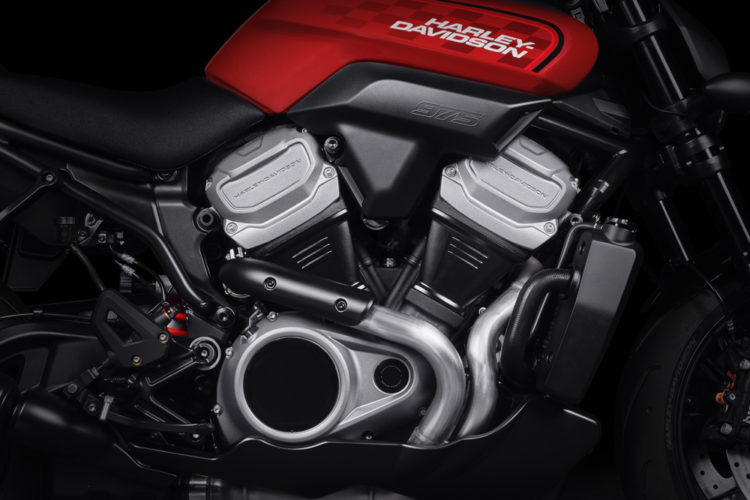 Having an engine with a V-angle of 60 degrees is a departure from most Harley machines.  But the MoCo says that using the 60-degree angle provides space for dual downdraft throttle bodies that maximize airflow and increase performance.  Harley says that the Revolution Max 975 engine is good for more than 115 horsepower and more than 70 ft. lbs. peak torque.

Not much more is known about the Bronx, so if you are interested in Harley’s new streetfighter, you’re going to have to wait.  But as more info becomes available, we’ll make sure that you know about it.

Until then, here’s a brief Harley video of the Bronx in action.

You can expect to see the Bronx available in dealers in late 2020.