Harley-Davidson is showing the world the first model of its all-electric LiveWire at EICMA, and the world is paying attention.

When you see a motorcycle review on CNET or TechCrunch, you know the game is changing, even if you’re not sure exactly how.

We wrote about the LiveWire a little while ago, and it represents a big bet on the future direction of the motorcycle industry by the Motor Company. Harley isn’t just making one bike, they plan three iterations of the LiveWire plus three lightweight urban electric machines.

While Harley is still staying mum on specs like horsepower equivalent, range, and speed, they did release more details at the show. 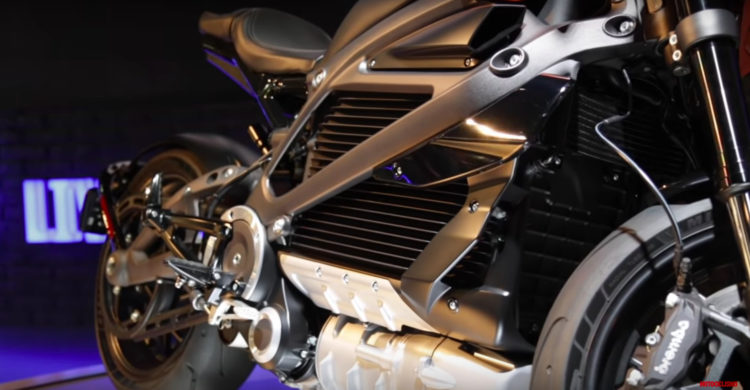 The “permanent magnet” electric motor will be a stressed member of the frame, have oodles of torque, and although it won’t have the tradition sound, many of you guessed correctly that they are going to more-or-less manufacture some sound into the output. As the throttle setting goes up, a tone will increase in pitch and volume. The bike will be suspended by adjustable Showa suspension front and back.

The TFT touch display will give you a choice of seven different riding modes. Four come pre-set at the factory, the other three you can set yourself. Other electronic goodies include ABS and traction control. 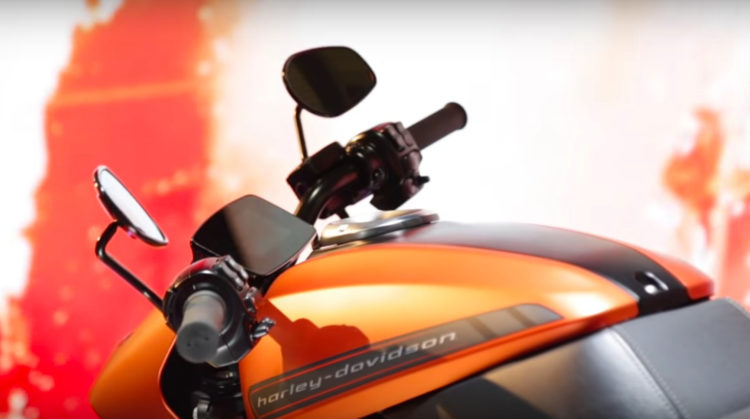 There are two batteries onboard. The biggie is housed in a casing with cooling fins. A smaller 12-volt lithium-ion will feed the onboard electrics like the instrument display, lights, horn, and controls.

The LiveWire carries a Level 1 charger installed, but can also use Level 2, Level 3 or DC Fast Charge (DCFC.) All Harley-Davidson dealers that sell the LiveWire will have a charging station at the dealership.

As before, still no price. The LiveWire should land sometime in 2019, with dealers taking pre-orders starting in January.

For more visual impressions, here’s a video we pulled screen grabs from, produced by Rivista Motociclismo.

And a compilation of a bunch of shots of the LiveWire in Milan.