In less than a week, Harley-Davidson is going to move from the tried-and-true v-twin into a whole new world of technology.

At EICMA (which opens its doors in Milan, Italy on November 6th) they’re going to officially roll out their first all-electric motorcycle, the LiveWire. 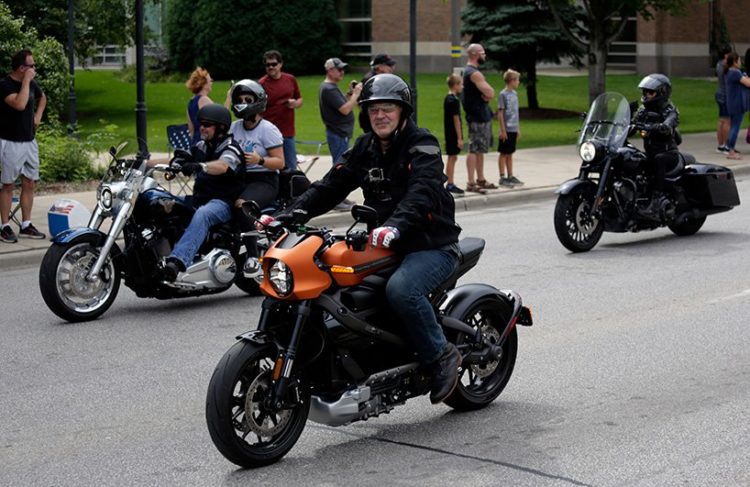 As it stands right now, the LiveWire will officially go on sale as a late-2019 model, with first deliveries in 2020.

We’ve known for a while that this would be coming. In July, Milwaukee announced that it planned to build six different electric bikes and have them on the market by 2020. In fact, a prototype LiveWire was first introduced back in 2014, so H-D has been working on this for a while. 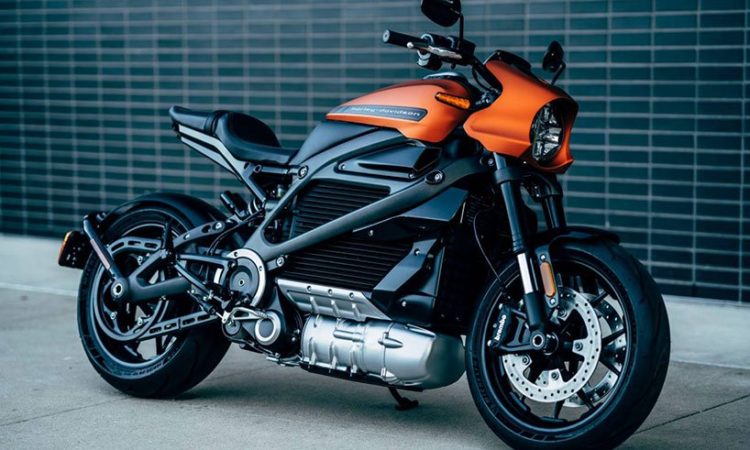 What we’re going to see in Milan is the first of the new electric family. The plan is that after the LiveWire bows in, two more battery bikes will follow in 2021. And a year after that, Harley is planning on releasing three models of lightweight urban electrics, at least one of which looks more like an electric bicycle.

The looks of the new LiveWire won’t come as a surprise. Images were released in September of this year. What we don’t yet have are the specs. 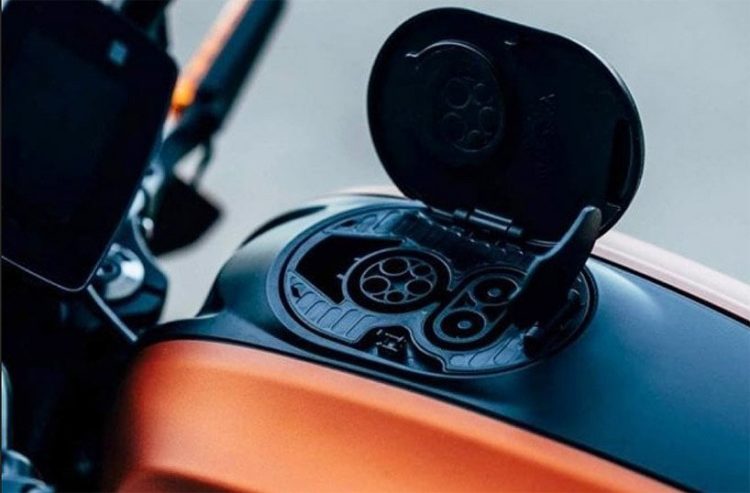 All we can say for sure is that it will have a belt drive, be gearless (no clutch or shift lever), rear set pegs, a steel trellis frame, Brembo brakes, and the suspension will be upside-down Showa forks and a monoshock rear. As you’d expect on an electric bike, the LiveWire should have an interesting package of technical goodies. They may include multiple rider modes, the by-now ubiquitous Bluetooth connection, and a color TFT instrument dash.

There’s no hint about the price of the LiveWire. 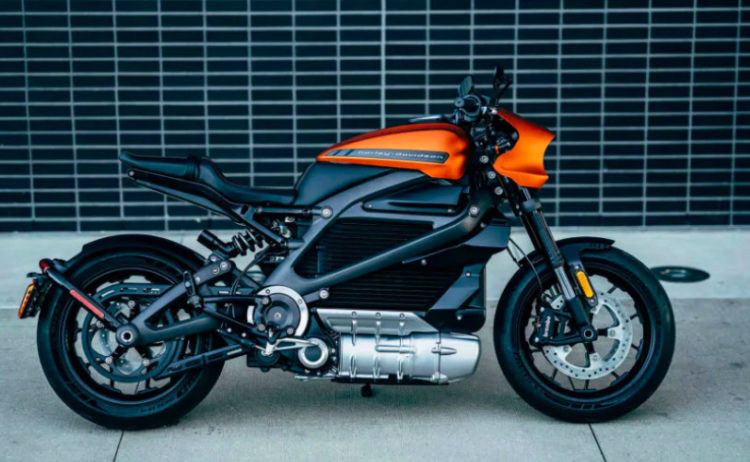 The LiveWire, indeed the whole Harley-Davidson electric project, represents a huge bet on the future by the motor company. While we saw a number of electric machines at AIMExpo last month, Harley themselves say sales of large electric motorcycles are tiny, perhaps 1,000 in the US and Europe combined in 2017. What they’re hoping to do is ride a wave of popularity as the regulatory environment becomes more favorable.

If it works, then a brand many in the USA perceive as a technical dinosaur will undergo a dramatic change in image.