It looks like Harley-Davidson’s Pan America and Streetfighter could be quite close to production.  An article in Rushlane is sporting purported actual pictures of the two new Harley-Davidson bikes.

The two prototypes are shown in profile view.  They look “production-ready” and are displayed against a backdrop of accessory parts.   In front of each of them is a sign saying “Styling Prototype”.  But the two bikes look to have little in the line of mockup parts.  Both bikes were reportedly on display at a trade show hosted at the Wisconsin Center to show off the MoCo’s line of aftermarket parts. 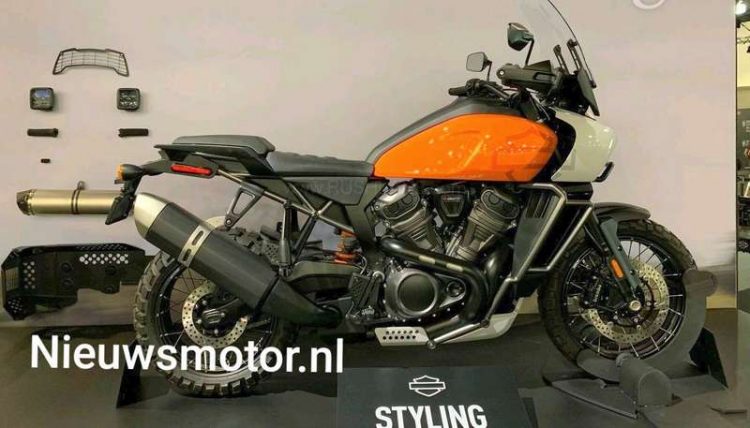 A snapshot of the Harley-Davidson Pan America. Photo credit:  Nieuwsmotor.nl 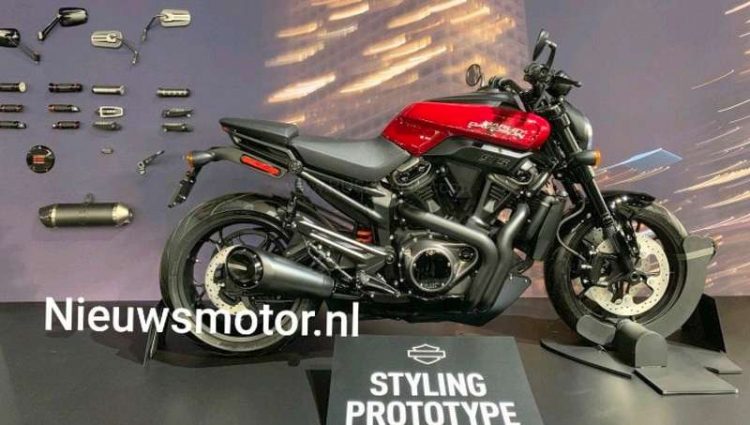 Speculation has it that the Pan America will be powered by a 1,250cc V-twin engine.  The engine slotted for the Streetfighter could be a 975 cc liquid cooled V-twin.

As part of reaching out to international markets, Harley has filed patents for both these bikes with the European Union Intellectual Property Office.  Some patent applications also showed the bike with saree guards (bars around the rear wheel to protect passengers legs) which are now mandatory in India.

We’ll bring you more as it becomes available.