“It provokes the desire, but it takes away the performance.” – William Shakespeare, Macbeth

Yes, I know Shakespeare didn’t mean drinking and riding when he wrote those words, but it’s remarkable how well they apply. I suspect we all know someone who reckons they can ride better when they’ve had a few. My own experience tends to contradict that.

But it’s not as easy as just saying “don’t drink and ride”, at least not for me. Drinking is a social activity I enjoy very much and I’m not about to stop doing it and, if I feel like it, riding afterwards. The trick is to work out how much to drink. Some people can handle more before they become incapable of riding properly; others can handle less alcohol. You need to know your own limit and it isn’t necessarily the legal one – Mrs Bear for instance won’t drive if she’s had more than one drink.

But there is always the legal blood alcohol limit to set an upper, er, limit to drinking. Not that it provides an easy way of gauging whether you’re clear to drive in the eyes of the law. In the United States, which has a universal limit of 0.08 per cent, you can apparently be booked for drunk driving with a considerably lower level of alcohol if you’re driving as if you’re drunk. 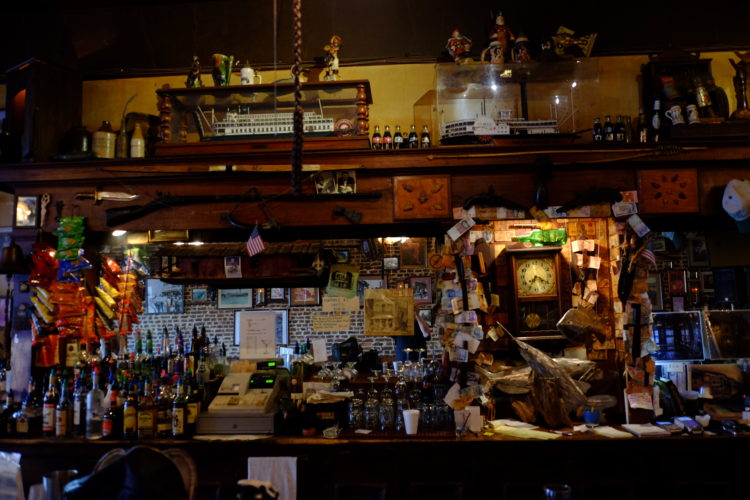 Mark Twain used to drink in this bar in Natchez Under The Hill, and sleep upstairs.

Another problem in the US is that some alcoholic drinks are not required to list their strength on the bottle or can – and the strength of otherwise identical beers, for example, can vary from state to state and even county to county. The federal rule for the labelling of beer says, “A statement of alcohol content is optional unless it is required by state law or it is prohibited by state law.”

Great, thanks. So how do you know if you’re legal to get on your bike? Probably you’d need a breathalyser; fortunately a lot of bars I’ve been seen in in the US have them by the door. Otherwise you can always buy one; they’re cheap. In France you’re actually required to carry one on the bike or in your car. The typically French aspect of this is that yes, you are required to have a breathalyser; but there is no penalty if you don’t…

I am a customer of the good folk at Moët Hennessy whenever I can afford it, and I’m grateful to them for preparing an information card on the subject of drinking and driving. This tells me that 25cl of 5% beer makes a standard drink; so does 10cl of 12% wine, 6cl of 20% fortified wine and 3cl of 40% spirits. That makes an Australian schooner (28.5cl) a little more than one standard drink. The average Australian serving of wine in a restaurant will be about one and a half standard drinks. 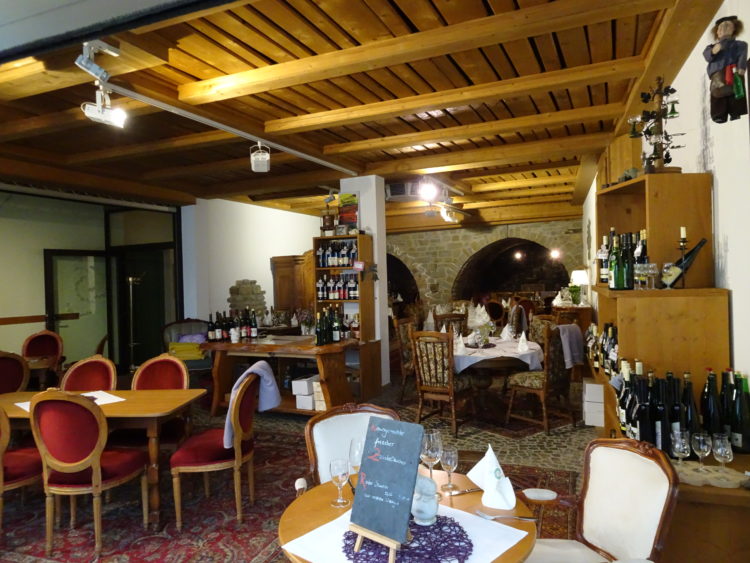 German pubs are convivial and the beer is strong. Almost all of them, fortunately, have rooms.

It’s commonly accepted that two standard drinks in the first hour will raise your blood alcohol content to .05%, and 1 standard per hour thereafter will maintain that level. But that’s very general and “will vary in each person even when drinking the same amount as this depends on factors such as weight, sex, amount of food consumed and so forth,” say my friends at Moët Hennessy. They add that a healthy person eliminates between .01 and .015% per hour. I guess we’re back to carrying a breathalyser to be absolutely sure.

Except in the Czech Republic, Hungary, Romania and Slovakia, coincidentally all countries I will be visiting later this year. Here the limit is zero. We’ll see how that works out… I’ll report back, from my cell if necessary. 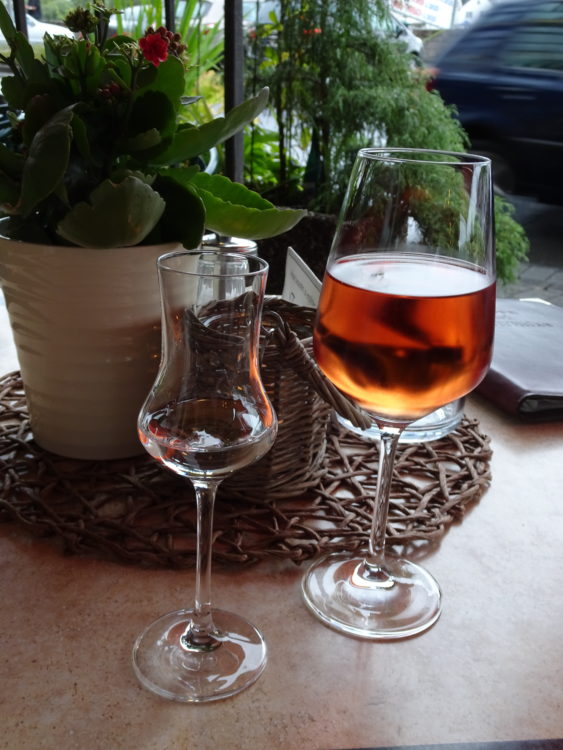 “Refreshments” in Mainz, Germany. Maybe just one of each…

Keep in mind that being caught does not mean the same thing everywhere. Arizona, Tennessee and Georgia, for example, may impose gaol time even for a first offender. In Wisconsin, on the other hand, you’ll just get an on-the-spot ticket.

You might just want to give drinking away entirely. As W.C. Fields once said, “it’s easy. I’ve done it a thousand times.” 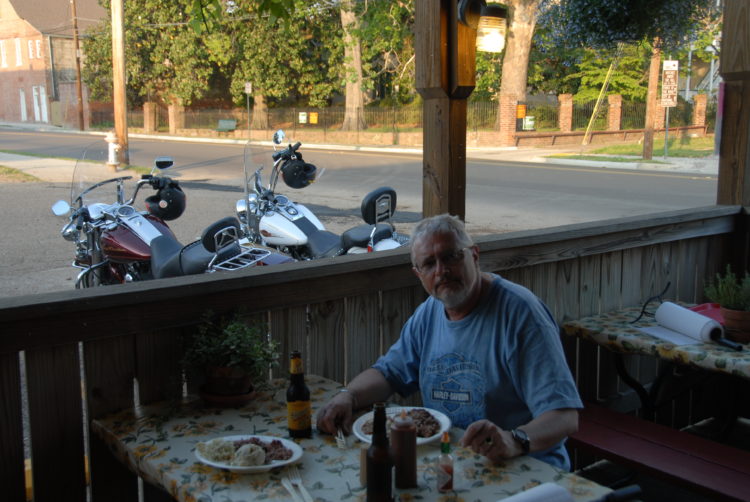