Indian motorcycle manufacturer Hero Motor Corporation is taking a somewhat non traditional approach to determine which concept bike it will bring to production. Hero introduced 4 new concept models at EICMA, all based on its new XPulse 200T model.  They will gather votes on the web to determine the most popular machine. Hero says the bike with the most votes will become a production model.

Each concept will use the XPulse’s 200 cc engine, but that’s where things start to get different. Hero developed four different concept models using the XPulse base model. The concept bikes are:

The XPulse 200T Scrambler is a retro design and includes styling cues such as front fork gaiters, a flat brown seat, a bashplate, and a high mounted exhaust. 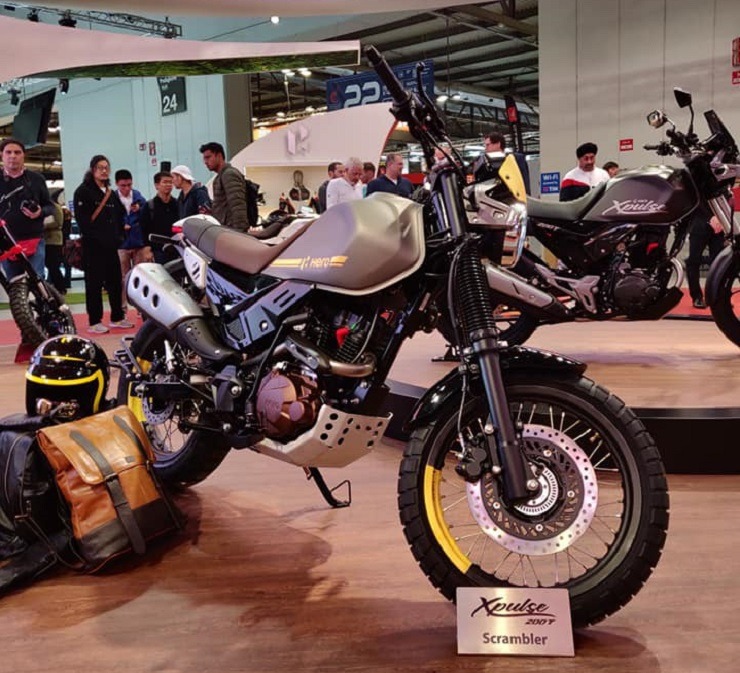 If you want a more desert look, the X Pulse 200T Desert uses retro livery with upside down forks, a handlebar brace, narrower seat, and an underseat exhaust. 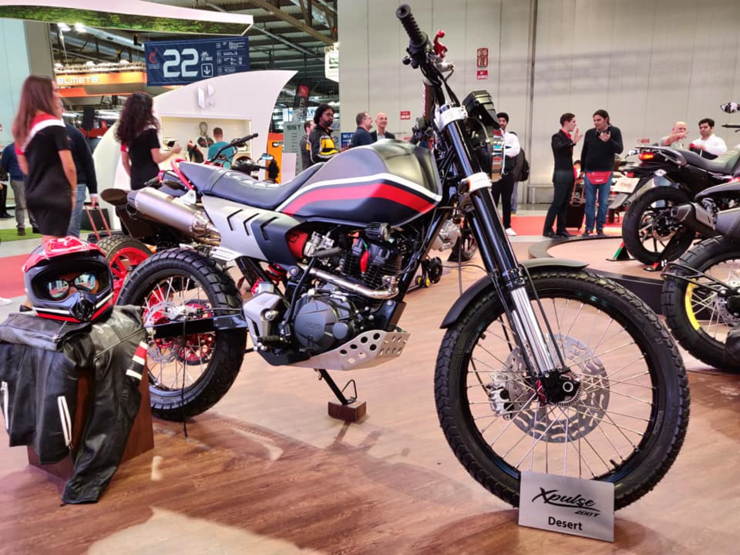 The Hero Desert concept retains some of the scrambler accents. 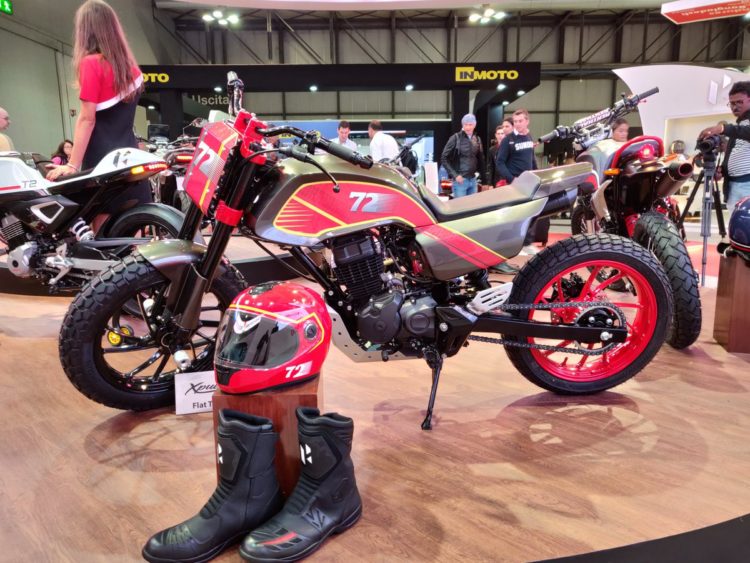 The Hero Flat Track concept bike. How long is that swingarm?

The fourth concept is the XPulse 200T Cafe Racer. It sports one piece bodywork in a retro shade of white with red pinstripes.

Although the bikes are not slated for North America, they do look like they could be fun little machines.

Details of when and how voting will be gathered are not clear, but you must admit it is an interesting marketing approach. The most popular bike wins.

What do you think about letting a web vote decide whether a bike makes it into production?