I don’t own a classic car, but like almost everyone else, when I see one I smile and stare. 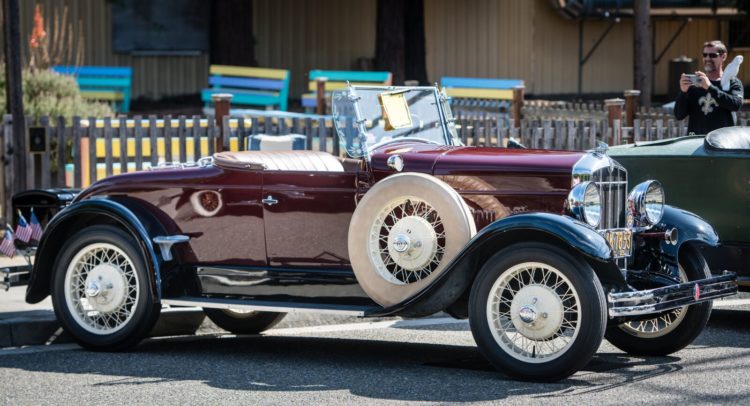 We’re living in a renaissance of motorcycle design, driven by a new breed of custom bike builders. You don’t have to be a motorcyclist to stop and stare. 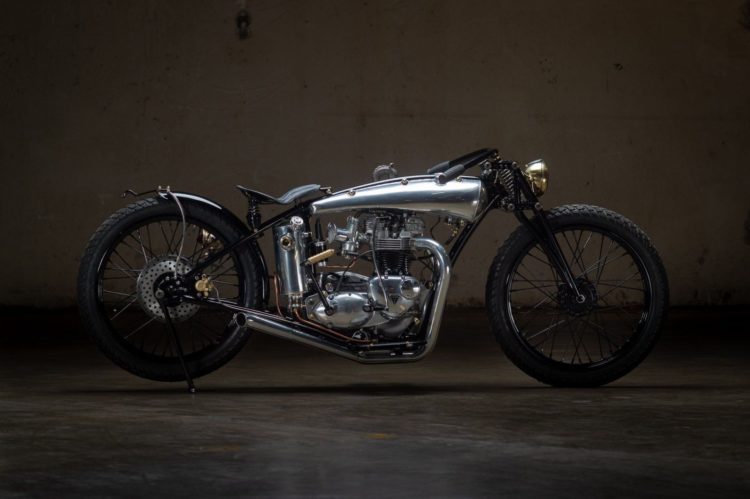 The film Oil in the Blood is finally available for streaming on Amazon after a run in independent theaters. I’m picky about motorcycle photography and this film did everything right; it’s a tour de force of eye candy, beautifully filmed. 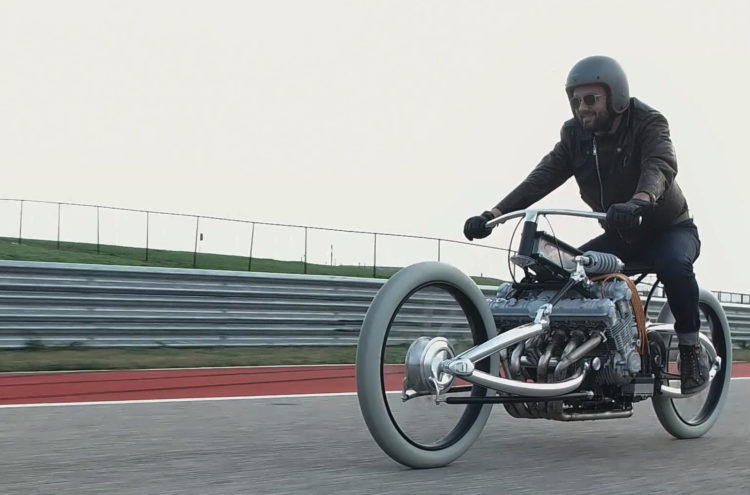 The last 10 years have seen a rise in custom bike designs fueled by a new breed of designers. It has brought a surge of new riders to the scene, driven by the bikes they see on Bike EXIF and Instagram. 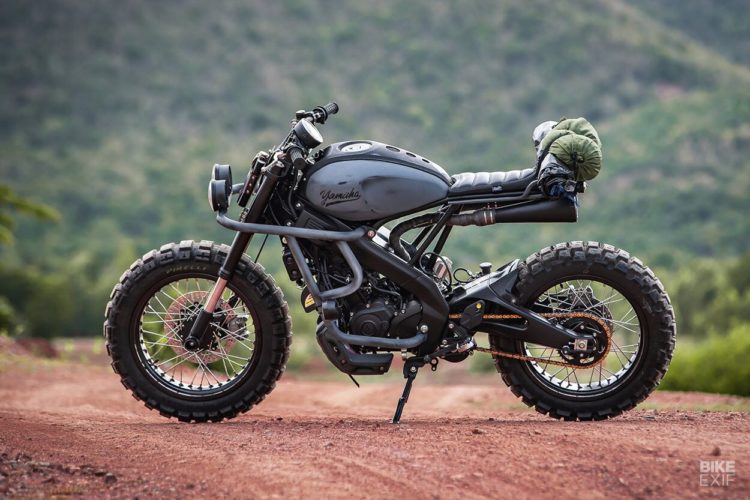 This is a film about the custom bike builders — the independent designers who created the current boom in custom bikes, who organize shows like Handbuilt and who have inspired motorcycle brands like Ducati.

There was a movement like this in the 70s, but my impression is it was centered more around black leather, choppers and being badass. The current crop of bike builders in this boom is more about bikes you can ride — scramblers, hooligan adventure bikes, cafe racers…

Most of them give off a retro vibe: 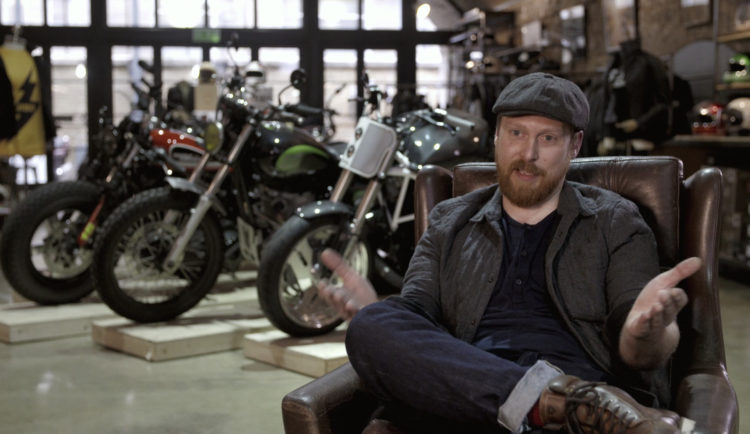 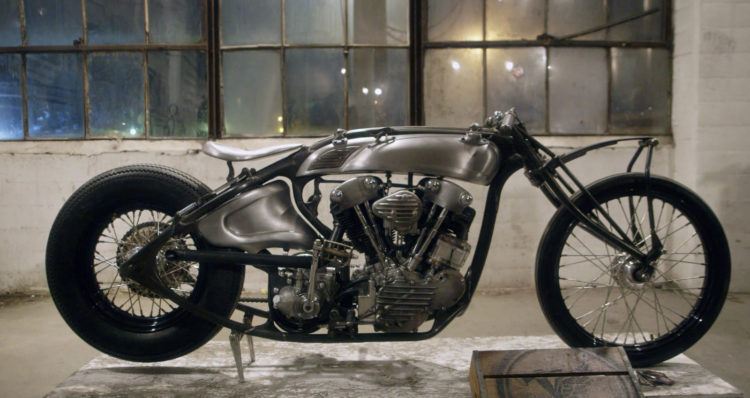 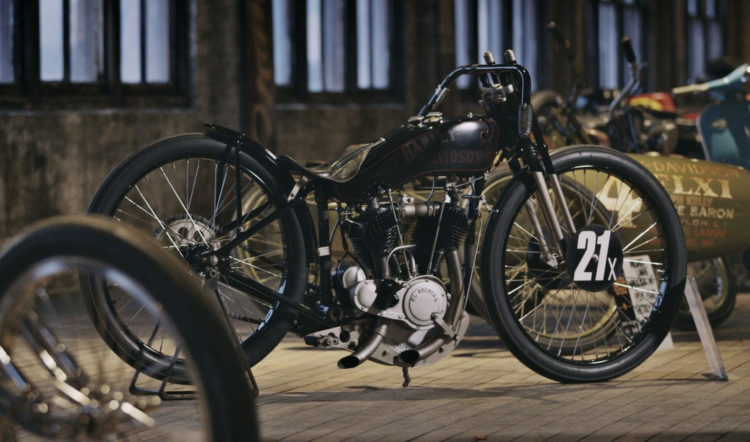 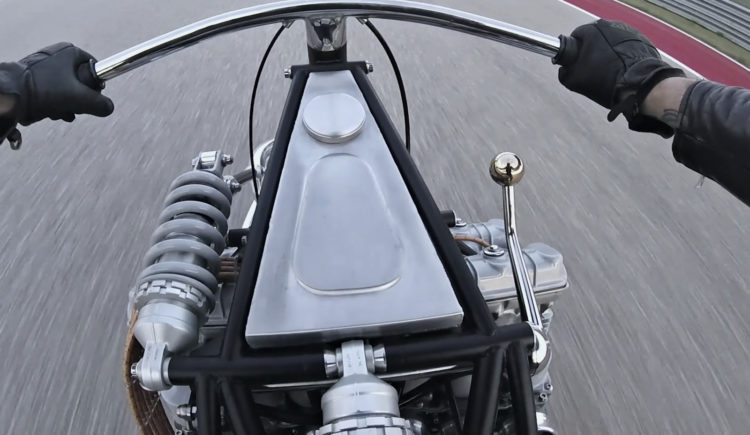 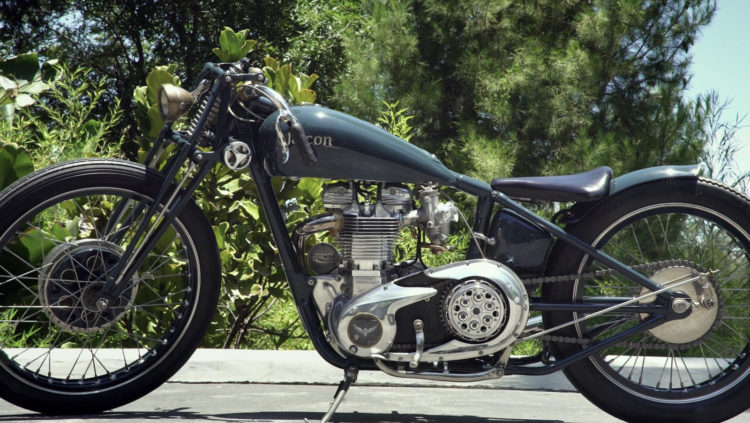 I loved every minute of the 3 hours I spent watching this 2-hour film. But buyer beware: if you’re like me, you’re going to be checking garage space and bank balance to figure out how to get one.

For example, I need this: 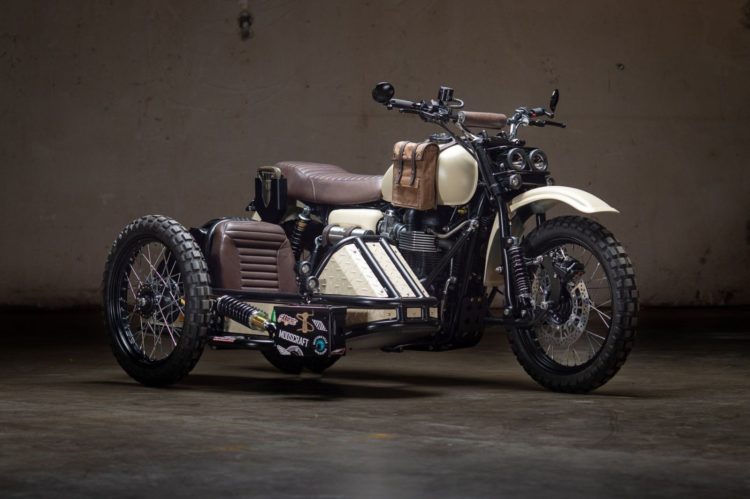 Oil & Blood can be streamed on Amazon, iTunes and Google Play (Editors Note: It is not yet available in some countries but should be widely available soon.).

Tools You Should Own
JIS Screwdrivers

Tools You Should Own
The Wheel Dolly