A Honda subsidiary; Honda Motor de Argentina S.A. that produces both automobiles and motorcycles will cease production of automobiles in 2020.  Honda plans to use the additional production capacity for manufacturing motorcycles like its Supercub. 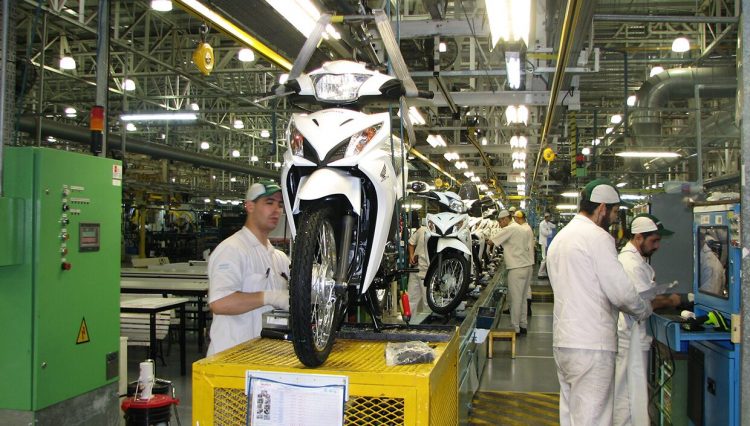 In its press release, Honda says the move is necessary to strengthen “…its automobile business structure in the face of abrupt changes occurring to automobile industries around the world”.  The Campana, Argentina based factory employed approximately 1,000 people and had been producing Honda’s HR-V sport utility vehicle.  It produced around 10,000 HR-V sport utility vehicle units and also approximately 148,000 motorcycles.

Whether motorcycle production would remain the same, be ramped up for existing or new models is unclear.  However, Honda’s website claims that the Campana factory currently produces its Biz 125 and Wave 110 models. 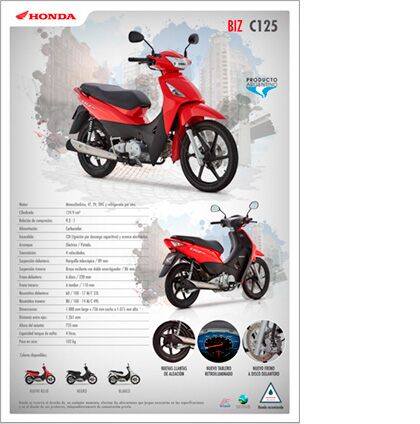 Supercub models made up approximately 40% of that total including 9,111 Biz 125s and 47,473 Wave 110Ss.  That means 60% of its production went to other motorcycle models.  Unfortunately, Honda does not say which other models the factory produces. 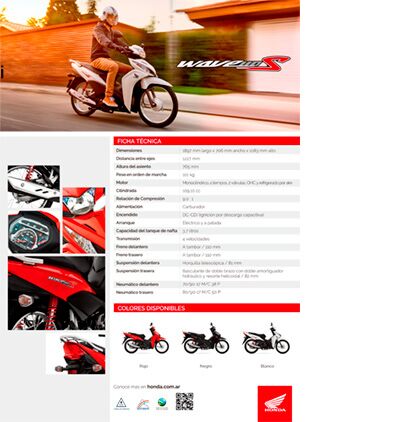