A centerstand detaching from the bike while it is in motion is obviously unsafe.  It is also possible for the circlip to fail while the bike is parked resulting in a tip over and parts breakage.

Under the recall, Honda directs affected owners to bring their bike to an authorized Honda dealer who will replace the circlip and associated washer for free.

Honda has mailed a notice of recall to all affected owners.  However, Honda’s records are based on state registration and title data.  So if you have sold your bike to someone else they may not have the new owner’s their data. You can notify Honda of the change of ownership by using the supplied postage-paid card.  Honda will then follow up with the new owner.

You can find further information about this and any other recall at NHTSA’s recall website.  You can search by make/model as well as VIN. 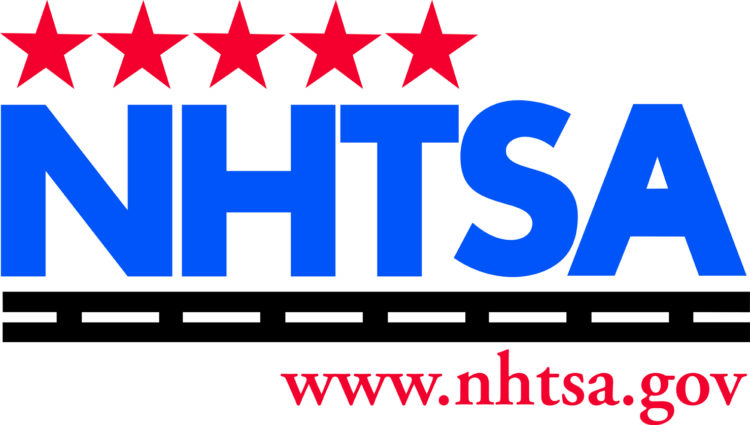