True adventure is calling.  That’s what Honda says in its second video teasing the new Africa Twin on YouTube.  If you’re expecting a lot of info about the new Africa Twin, you can stop reading now.  The brief teaser doesn’t give away much more than the bike’s new lighting and a hint.

In the video, a dark background gives way to successive lighting of the bikes lights.  First, you see “angel’s eyes” along with the bike’s turn signals.  Then, what seem to be LEDs inside the “angel’s eyes” light up.  Finally, the bike’s driving lights are turned on and you can then see people sitting around a campfire in the background. 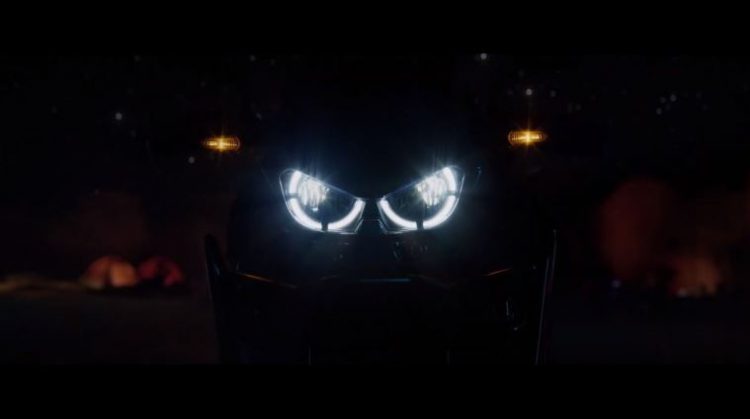 At this point, you can barely make out the outline of the new machine as well as a set of crash bars wrapped along its sides. 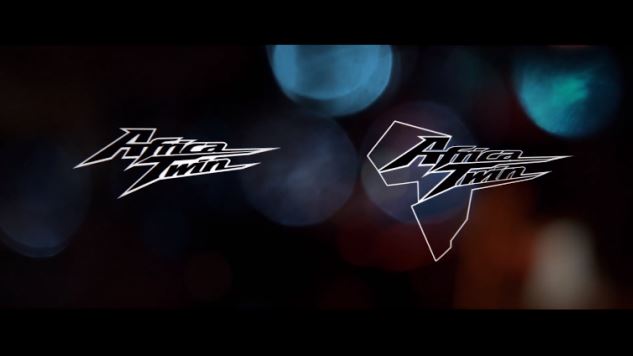 Two Africa Twin logos are shown during the video. What does Honda have up its sleeve? Image credit: Honda

You have to ask yourself why Honda chose to show two separate logos in the teaser.  Could it be an indication that Honda has seen the smaller is better light and is preparing a smaller/lighter version of the machine?  Or, could it be that the new bike will come in both a more street-oriented and more off-road oriented versions?

It will be interesting to see what Honda has up its sleeve with the unveiling of the new bike on September 23rd, 2019. 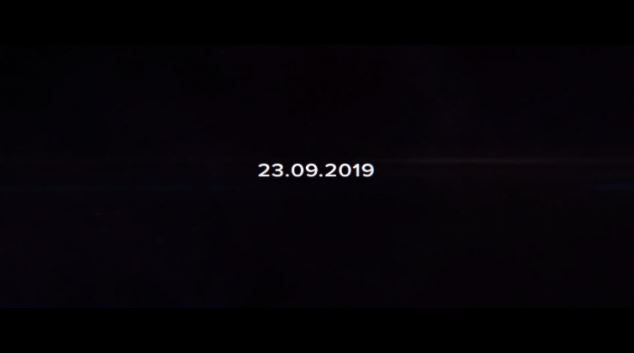 The new Africa Twin will be revealed on September 23rd. Image credit: Honda

Harley-Davidson plans a new 1250 cruiser launch for July … or do they?