We recently told you about a rumor that Honda may be bringing the CBR300RR to North America.  Now, Honda has seemingly poured new fuel on the fire.  Honda issued a press release saying that it would be attending this year’s AIMExpo in Columbus, OH.

Buried in the release were these words:

Well, that’s a tasty tidbit.  But Honda isn’t saying what that new model is.  Could it be the rumored CBR300RR, or might it be something else?  There are other rumors out there saying a different bike is on Honda’s unveiling agenda. 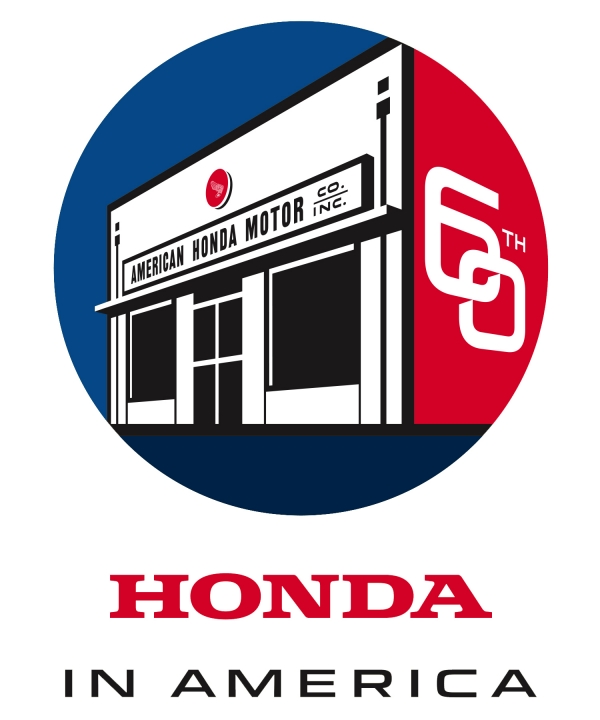 Honda will unveil a new bike at the 2019 AIMExpo.  Image credit: AIMExpo

The rumors vary widely with little information to back up the rumored claim.  Online outlet Rideapart provides a host of potential unveiling candidates.  Included in their guesses is the CBR300RR.  But they also speculate that the new model could be Honda’s X-ADV 300 scooter, the NT Tourer and, even a revised CB500F.

But no-one has any concrete information at this point.  So it looks like we’ll have to wait until the AIMExpo starts on September 26th.  We’re covering the event and let you know as soon as we know what Honda reveals.