Could you get by with a few 1-liter soda or water bottles, maybe an MSR dromedary or a Starbucks coffee box liner.

or do you have a enough range already on the stock tank?

Your trip is planned, it’s going to be a long one, multiple countries but the one factor you don’t know about is fuel availability, strikes, and fuel shortages happen a lot in the third world and usually with no warning.

…but do you know you ‘real worst-case scenario fuel range’ of your bike?

Before I head off on any bike I want to know the worst-case scenario fuel range of my bike, to do this is not really hard thing to calculate, just fill up and go ride.

I purposely pick either a harder offroad section and do it multiple times where I know there will be a lot of 1st and 2nd gear riding using the most fuel, or if it’s more of a street bike then I will take it out in rush hour traffic where stop and go is the norm.

I’ll do loops where I know fuel stations are close, and I carry some backup fuel just in case I’m not near one when the bike dies.

What I look for is when I need to switch to reserve manually or when the fuel light comes on, I make a mental note.

The second mental note is when the bike completely stops

A third mental note is if I can move the bike around enough to get any extra distance, just usually less than a mile or so, but sometimes it might be enough to save pushing or walking

Twice I have been caught out, and not in great places –

Patagonia when there were fuel shortages and the issue had been resolved but the fuel station I was at was the last to get deliveries so their tanks were still dry. I was not the only motorcycle that day who needed fuel (some of you might recognize this gas station) 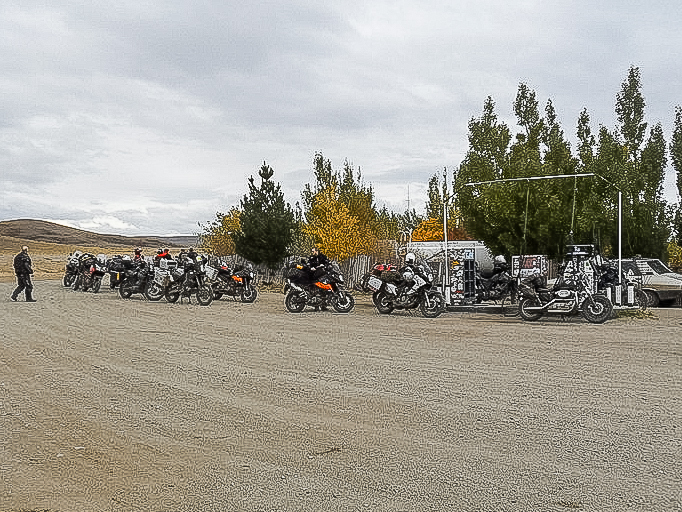 The second time was in Mongolia, the gas station I had planned to get fuel was closed for a holiday and the next one was just beyond my range, just 11km away. Two cyclists and a local appeared at the same time to come to my rescue with the fuel from their cooking stoves and gas tank respectively 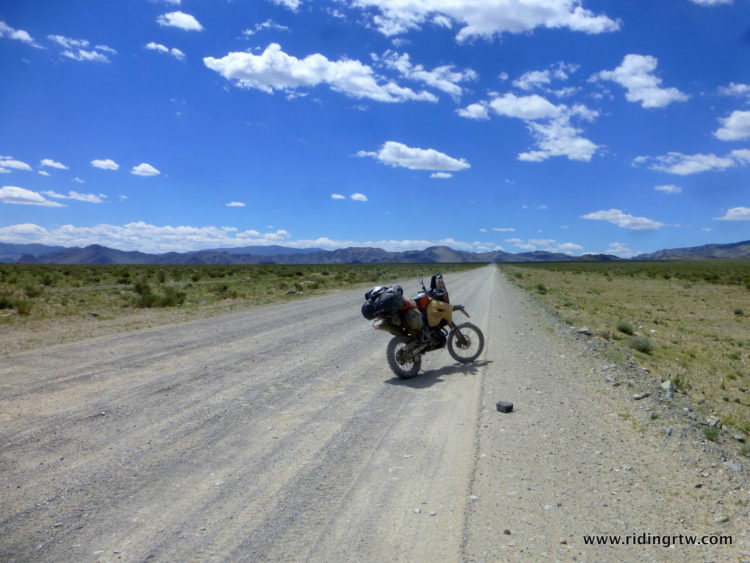 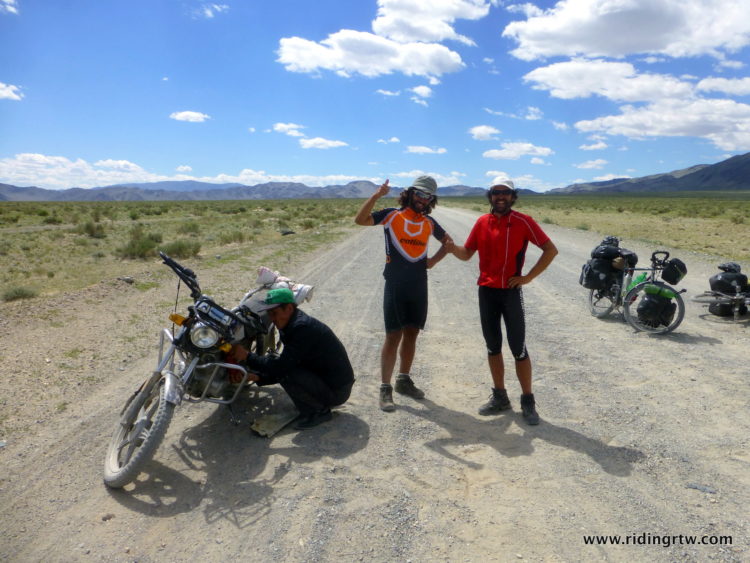 Both times it was around 200+ miles

InReach vs Zoleo: Communicating via SMS and Sending SOS

How Well Do You Know Antique Motorcycles?