IQ testing is tricky. When I was tested just before I left school, my score was “135 plus”. The psychologist who tested us said that was because the Stanford-Binet test that he was using didn’t go any higher. Now this test is “among the most reliable standardized tests currently used in education,” according to the website. “…individuals with high scores are usually gifted…”

Obviously, it is possible or even probable that the test was wrong, or that the several blows I have received to the head when falling off motorcycles have impaired my intelligence. But it is also possible that I do not rank nearly as highly in the other kind of more practical intelligence.

How do you decide if you can ride through a snowstorm? How fast are you prepared to head into that tricky off-camber corner? Can you strip your bike down by the side of the road, identify a problem, fix it and reassemble the bike? When was the last time you discovered a shortcut on your enduro bike through a gnarly bit of overgrown country?

“Skills such as these,” he writes, “are informed by ‘physical intelligence’: the components of the mind that allow anyone to engage with and change the world.” He points out that finding that shortcut, for example, demands vigilance, courage, and the ability to keep your wits, particularly at that moment of self-doubt when the journey seems more like a longcut than a shortcut.

There is no convenient number for physical intelligence the way there is for IQ, and there is no single module inside the brain that makes it possible. Instead, your mind draws on multiple capabilities, some of which are quite subtle. When you take on a new bike restoration project, how much of your problem-solving relies on old habits or winging it, in other words on your physical intelligence? But there is even a component of physical intelligence in the careful reasoning that forms the other part of problem solving. After previous success, your mind has learned that this is a useful source of information.

Physical intelligence is not only a matter of problem solving. As Scott Grafton says, “the fact that so much of physical intelligence can be performed beyond consciousness is the very design feature that frees our thoughts so we can spend our days thinking about social affairs, work, and the world of ideas.” 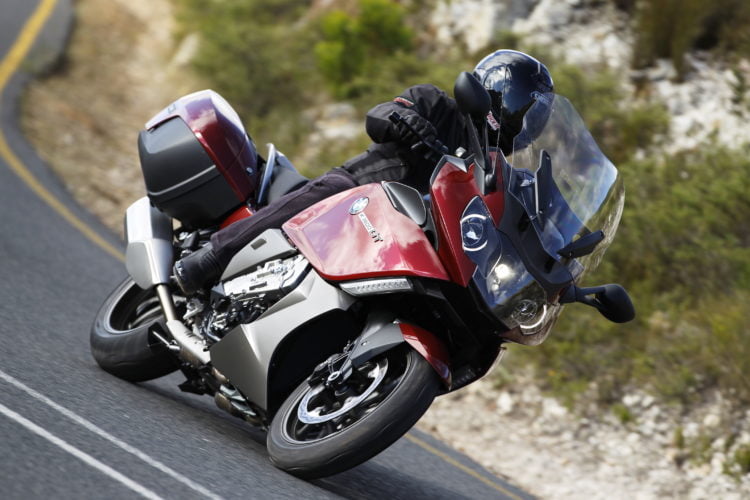 Few actions involve you more directly than hitting a corner too fast.

And this is where the relevance of physical intelligence to motorcycling really comes in: experiencing the world directly. “There is no end to the sensing, adapting, anticipating and accommodating that must take place for a person to act intelligently,” says Grafton. Does that sound like riding a motorcycle? It sure does to me. “Physical intelligence is absolutely ruthless in requiring that knowledge be gained from direct physical experience.” You never stop learning to interact with your motorcycle, with the road, with the weather and with other road users. And you cannot learn this stuff at a desk or even in front of a riding simulator. For one thing, when you fall off on a simulator you do not lose any skin, and let’s face it: feedback is far more effective if it involves pain.

Grafton uses the Iceman Oetzi, a hunter who died five thousand years ago, as an example of someone who was intelligent in this way. “He readily travelled alone and self-sufficiently through the middle of the Alps. He could smelt copper. Take down a large elk. Fabricate Neolithic blades. Travel over glaciers without getting frostbite.” In other words, he was capable of interacting successfully with his environment.

He relied on “a complex of mental capacities that allowed him to adapt his behaviour constantly to meet the demands of an extreme and highly varied environment”, says Grafton. 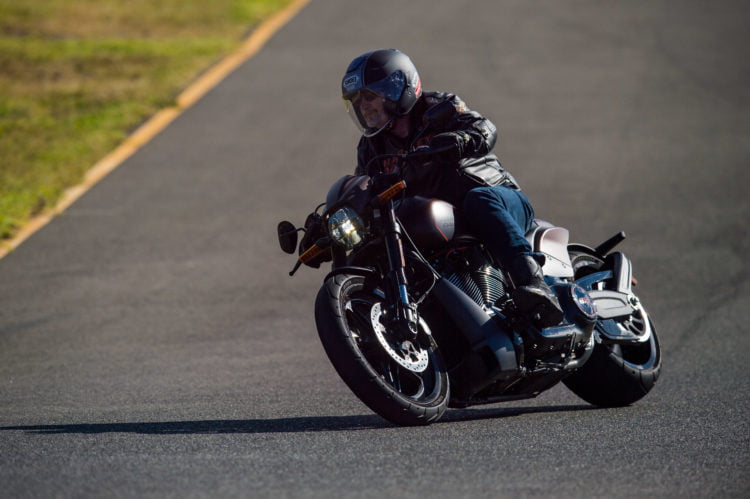 How far can you slide the back wheel? Physical intelligence tells you.

That is not seriously different, in type if not in magnitude, from the demands placed on a round-the-world rider; at least one who does not have the satellite phone capability of a Ewan or Charlie. And even a motorcyclist who just rides to work needs a substantial range of physical intelligence. We all rely on a complex of mental capabilities to meet the demands of our environment.

How good we are at that, I suppose, is a measure of our physical intelligence. Mine can’t be too bad; I’ve ridden more than a million kilometres and reached the age of 73. I must be relatively smart, physically. But I’m still not rich.