Riding with earplugs is something I’ve never done…yeah, yeah, yeah I know – but I also know that I’m not the only one?

Motorcycles are loud, some a lot louder than others, wind noise is another big factor…and occasionally riding partners need to be blocked out, at night and even sometimes when the sun is up!

I had tried the very generic earplugs in the past 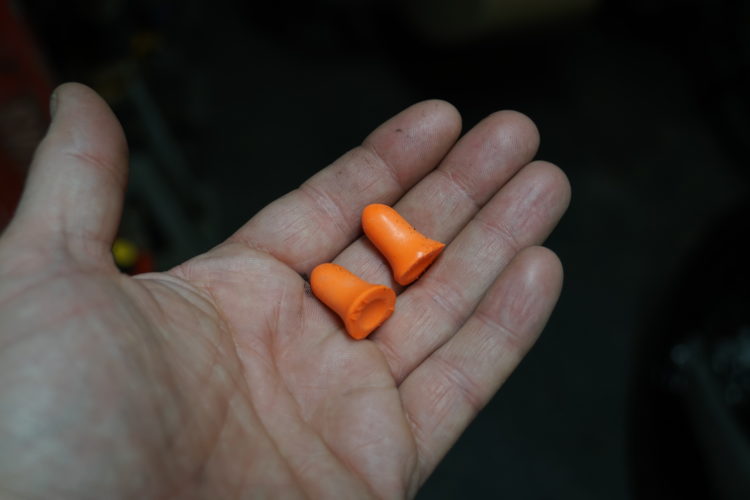 I’m sure many have, and just didn’t like them, to me they blocked out too much sound and all I could hear was ringing in my ears…sound familiar, pun intended?

I’d mentioned this to a friend and he said he would call someone to send me some earplugs to try and test to see if my hearing could be saved and my mind changed.

Enter Decibullz a small company that makes a multitude of options for hearing protection. As I had no idea which would be the right ones for me they suggested their CUSTOM MOLDED PERCUSSIVE SHOOTING FILTERS, Ok I’m listening…ahem! 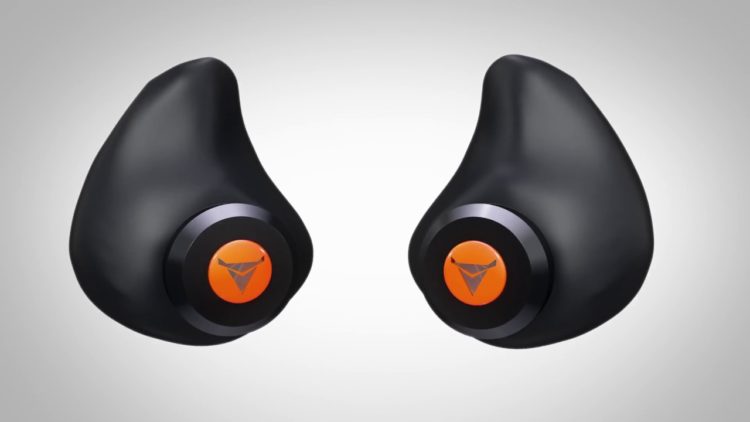 There is a few good things about these earplugs, ‘they say’ – The Percussive Filters protect users from the peak sound pressure of gunshots, and explosions, suppressing them to safe levels. When a percussive noise is not present the filters allow you to hear ambient noise.

I say – you are not that annoying guy who refuses to take his earplugs out when he stops, but ends up shouting cause he has no idea how loud he is! And, these could be left in and walk into stores and talk and listen normally.

The other thing I found great about them is they can be molded to fit YOUR EARS right at home.

basic instructions they have on YouTube to mold them, and it works exactly how they show.

I took a ride that was coming up, 200 miles one way, and then the following day rode back the exact same 200 miles in virtually the same conditions so I could judge the difference, and the difference was great. I actually arrived feeling fresher, not sure if the earplugs could take the praise for this but..maybe.

So just passing this information on, I am sure there are a lot of you out there who work in areas besides motorcycling that require earplugs…Decibullz might be an option you had never heard of or considered.

RTW
Going Round the World, Stuck in Turkey: Nate Allen