We hear and read a lot about the dangers of drinking and speeding. The danger in both cases is essentially your inability to control your bike safely. If you’re drunk, apart from the changes to your risk-taking, your reflexes slow down and make you incapable of responding properly. In effect the same thing happens if you’re speeding – your reflexes are no longer fast enough to control your bike effectively.

So… is there anything else that falls into the same category?

The most obvious thing is lack of sleep. Sleep has been strongly tied to our thinking, sharpening it when we get enough and blunting it when we get too little, according to a recent feature in Scientific American.

Your circadian rhythms set up areas around the synapses in your brain to get ready to build synaptic proteins while you sleep. These proteins are vital for communications between neurons and therefore the effective working of your brain. They cannot do this in the absence of sleep.

In 2003, sleep researchers at the University of Pennsylvania and the Walter Reed Army Research Institute set out to study the consequences of sleep deprivation. What they wanted to find out was how little sleep a person could get away with without affecting their cognitive performance.

Conducted over two weeks, the experiments deprived their participants of varying hours of sleep time. To establish a baseline for each participant’s performance in a series of cognitive tests, they allowed each of them to have eight hours of sleep before being tested.

The tests included their speed of response, how well they could interpret written text and the number of times they dozed off for a second or two in a process called microsleeps. With this baseline established, they then proceeded to control sleep time in several groups over a period of two weeks.

In the control group at the University of Pennsylvania, participants were allowed a full eight hours of sleep a night. The second group was allowed six hours, the next group had four, and a final group was allowed no sleep at all, although that was for a maximum of three nights straight. The study at Walter Reed was essentially the same, but used odd hours (that is seven, five, and zero hours of sleep).

What the the searchers found, and what was confirmed by subsequent studies, is that for your brain, one sleepless night is the cognitive equivalent of being drunk. A different study recently put the effect at resembling a blood alcohol level of 0.1 – to give you an idea of the legal equivalent, that’s twice the permitted level in Australia for drivers/riders. 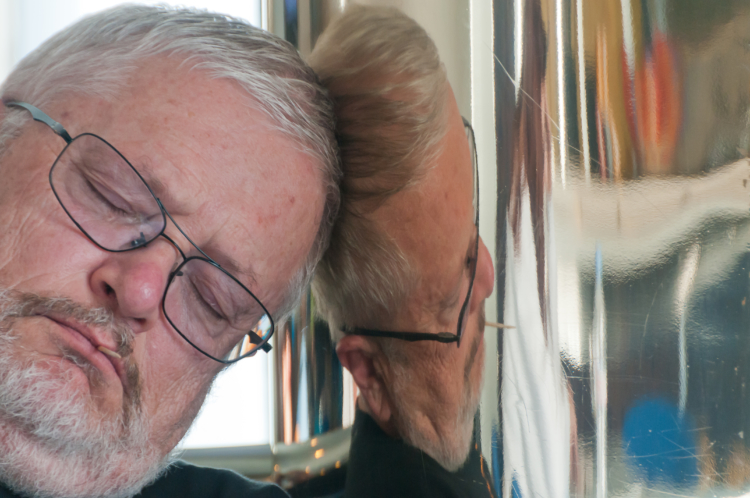 You may not look pretty doing it – I don’t – but you need your sleep! (Photo Gretchen Beach)

The rest of the groups did not do well either. The control group with its regular eight hours of sleep each night produced virtually no change in cognitive performance during the two-week study. After just 10 days the participants that slept six hours each night were as cognitively impaired as those suffering from one night without sleep.

Meanhile, the lack of synaptic proteins in the group that got four hours took only three days to lower their performance to the same level. After 10 days their cognitive impairment was as bad as if they had gone two days without sleep.

As the days went by, these reductions in performance did not slow down, and no wonder. You can’t train yourself to manage without those necessary proteins, and you can’t enable your brain to produce them without sleep.  So you can’t  ‘bank’ sleep. 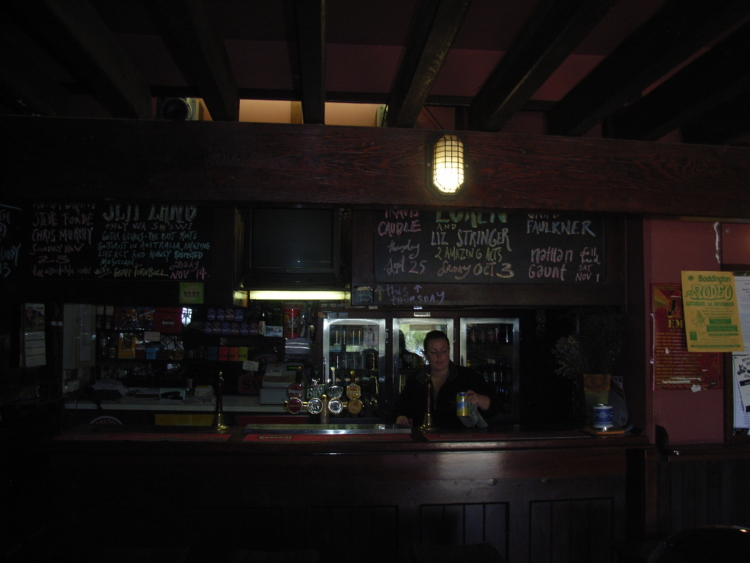 Too much lack of sleep is just as bad as too much alcohol – the effects are very similar.

Results were comparable in the odd-hour study at Walter Reed, where even the group that slept seven hours a night was found to be dozing off at a rate three times greater than the group sleeping eight hours a night, after a mere five days.

The conclusion from both studies was that you can take less than an hour ‘s sleep from someone before they become cognitively impaired. Less than one hour. 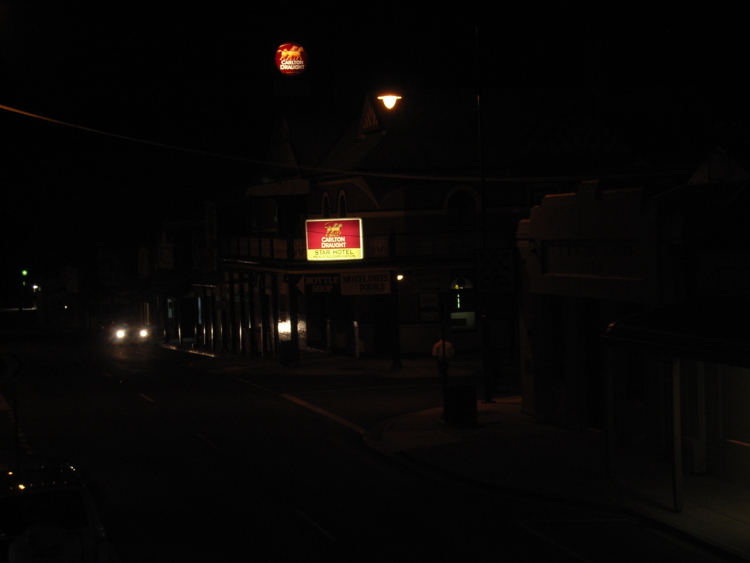 It’s dark at night for a reason: it tells you that you need to get to sleep.“People think that sleep is like the bank. That you can accumulate a debt and then hope to pay it off at a later point in time,” says Matthew Walker, the director of the sleep and neuroimaging lab at the University of California, Berkeley. “And we now know that sleep is not like that.”

You don’t just lose performance, either. You kid yourself as well.

After the first night of reduced sleep, the participants in the six-hour-a-night group were asked how well they thought they’d done on that day’s cognitive tests. They thought they had done well, but in fact the tests completed after six hours of sleep were significantly worse than the ones done after eight hours of sleep.

Walker points out that you don’t know you are sleep deprived when you are sleep deprived. In line with the finding that sleep enables the manufacture of vital synaptic proteins, he says that you cannot effectively train yourself to need less sleep. You may get used to feeling tired all the time, he says, but that does not mean you can  perform as well on cognitive tests as you would if you’d had eight hours of shut-eye.

Now replace the words “cognitive tests” with “motorcycling”. I know posing this question is going to be controversial, but: do you still want to do an Ironbutt ride?

(Photos by The Bear, except as noted. Background information from articles originally published in Scientific American and Popular Science magazines.)