Editor’s note: This article is not the place for political discussions. If you want to debate politics, head over to Church, State & Money on the ADVrider forum.

It’s no secret that motorcycle sales in the United States have been in a decade-long slump.

There’s no single, simple explanation for it. The economy obviously took a big bite out of the market. But while the economy has, in some respects, recovered, the bike market has not. 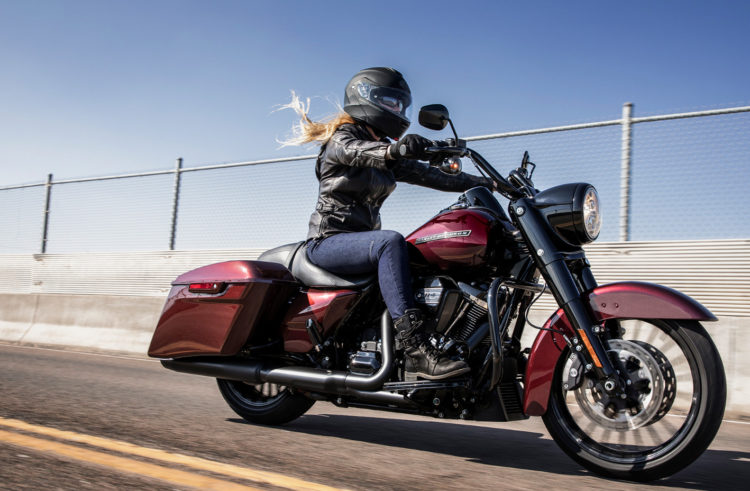 Stagnant income levels probably play a part. So too does college tuition debt, with graduates essentially making a new-bike payment every month just to finance their student loan.

For most people, motorcycles are a discretionary purchase and are therefore one of the first things to get cut when the budget gets tight. The US’ aging demographic no doubt has a role too, amongst other things.

Harley-Davidson is no exception to this trend. 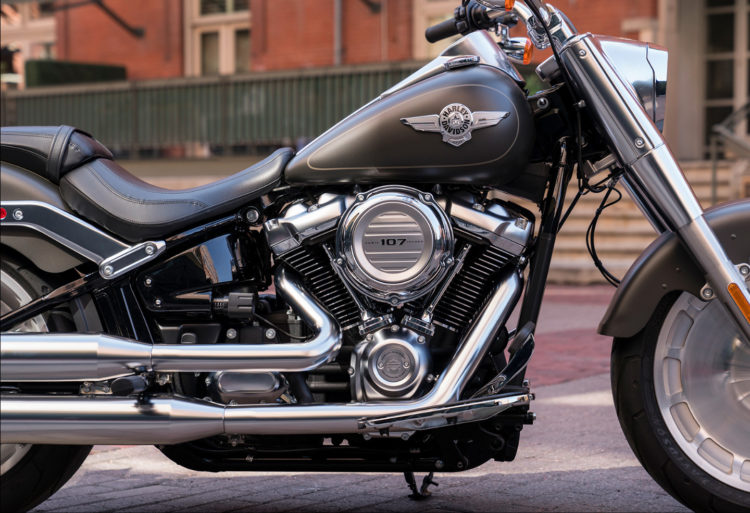 And the bad news continued. In the second quarter of this year, the USA sales number was down another 6.4%.

But that’s nothing compared to the just-announced third-quarter sales. Bloomberg reports that they plummeted by 13% domestically. That’s Harley’s worst quarter in eight years. 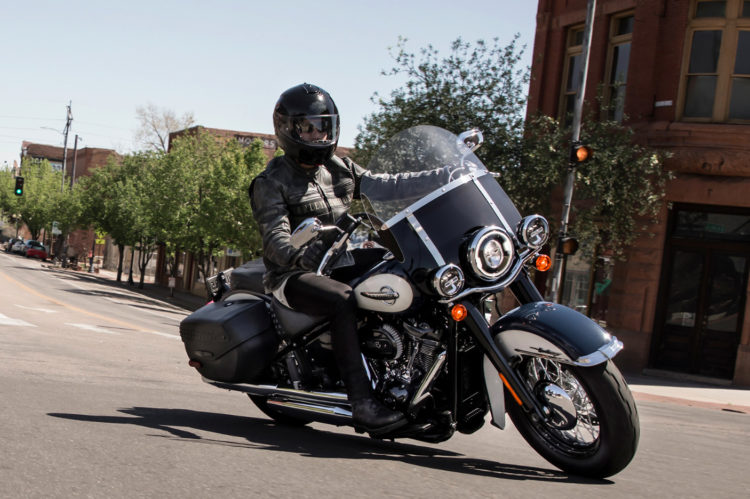 And here we must, reluctantly, briefly get into politics. Ugh.

In June, President Donald Trump endorsed the idea of a H-D boycott in response to the company’s decision to move some of its manufacturing overseas. They made the decision in response to a tariff war between the US and the European Union, with the EU targeting Harley in a retaliatory move.

EU import tariffs on Milwaukee iron rose from 6% to 31% overnight. Foreign sales are an important component of Milwaukee’s overall revenue (and actually showed a modest 4.5% growth in the quarter despite the hiked tariffs.) Harley viewed the decision in purely financial terms, with bikes made abroad sidestepping the tariff hike. But the White House saw it as a concession in a trade war and exacted its revenge with the call for a boycott.

Not every cloud has a silver lining. It’s a silly aphorism.

But as it happens, this cloud does. Despite the massive quarterly drop in USA sales, Harley-Davison reported a better-than-expected profit for the three-month period. As a result, its stock price actually rose by 1.7% on the NYSE in early trading, after a 24% drop this year.

And please let that be the last time we have to delve into politics in this blog. 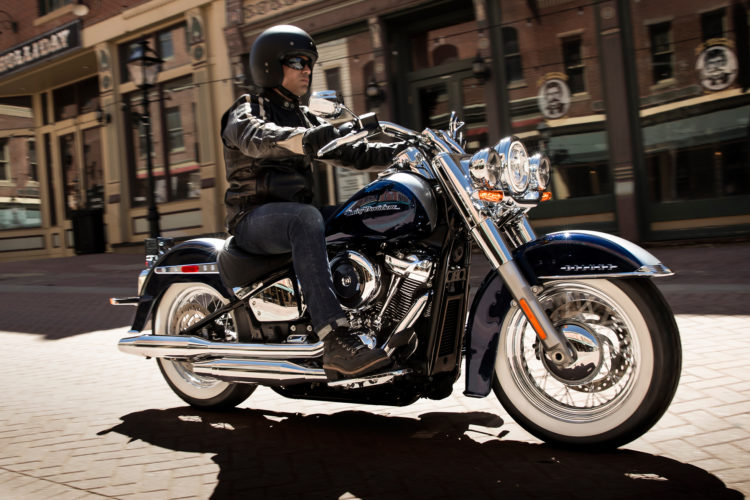