Harley-Davidson (Harley) has been in India for more than 10 years.  In that period, they have offered a line of 11 models.  These models are all based on six HD platforms namely the Sportster, Dyna, Softtail, V-Rod, Touring, and Street.

The 2019 Forty-Eight Special replaces the existing Harley Forty-Eight.  It will get a somewhat larger Evolution engine and new graphics in the vein of 1970s custom bikes.  The front end of the bike comes with a 49 mm fork, and a 30 mm wide tire.  It will also come with tall handlebars and more chrome.  Both wheels will be 16″ and will be wrapped with Michelin Scorcher tires.  It is expected to be priced around 11-11.5 lakh ($16,170 USD). 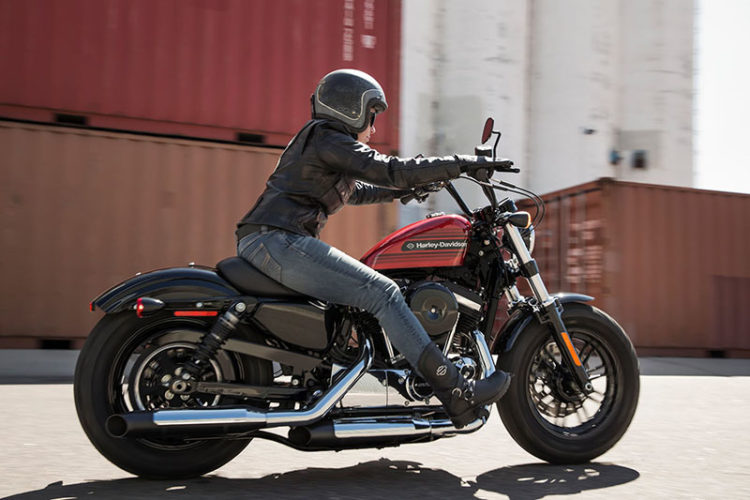 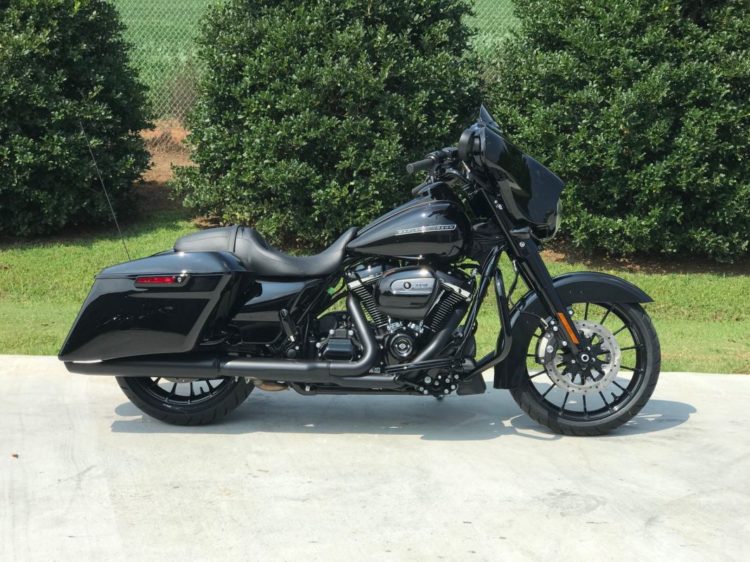 The bike features extensive use of black paint with the engine cover, exhaust pipes forks and instrument panel receiving the blacked out treatment.  The Street Glide Special is not a lightweight machine but a heavy bagger, tipping the scales at approximately 380 KG (836 LBS).  Pricing will be between 31-32 lakh ($43,500 – 45,000 USD).