Indian Motorcycle is making a significant change to its sales strategy in Australia and New Zealand.  The company announced that it would close all its company-owned dealerships.  But Indian is not abandoning the Australian market; they are moving to the more sales traditional methods.

Indian has done well “down under” after first opening dealerships in 2008 under the Victory Motorcycles name.  But with the purchase of the company by Polaris in 2013, Indian Motorcycle was added. 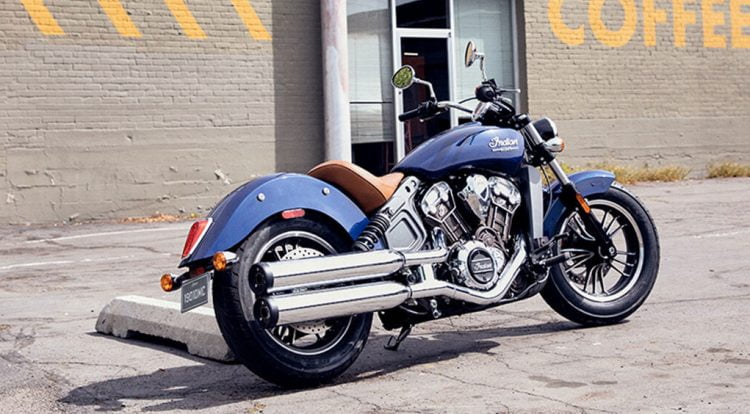 The Indian Scout is one of Indian’s best selling models in the region. Photo credit: Indian Motorcycles

The brand experienced significant growth even during the region’s motorcycle sales downturn.  Last year was the first year that the brand’s sales fell.  Still, Indian fell far less than the region’s 11.9% overall sales decrease.  Indian’s sales fell by only 3.9% during the same period.

“Setting up corporate- owned dealerships has been the right model for the past decade as we worked to introduce brands, like Indian Motorcycle, to the Australian and New Zealand markets. However, the response to Indian Motorcycle has reached a point where our customers now need and demand more – more locations and more support.

We have big and bold goals as we look to grow the Indian Motorcycle brand in this market. Moving to an independent franchised network of dealers is more sustainable for us and our partners as we look to grow in order to meet demand, while also enabling a broader network of support and options for our customers.”

“We anticipate no interruption to sales or customer service during this transition, which will ultimately result in a significant expansion of our dealer network – we plan to double our network over the next two years – to provide far greater coverage, support and accessibility to customers across Australia and New Zealand. It will remain business as usual at our company-owned stores in the interim while we bring new dealer partners onboard.”

So by the end of 2020, all four of the company-owned stores will close.  Indian says that its new independent dealer network will be double the size of the current Indian Corporate Motorcycle dealer network within 12 – 24 months.