On the heels of a class-action lawsuit against BMW Motorrad for faulty gear indicators, American motorcycle manufacturer Indian Motorcycle has recalled various models of its motorcycles for a similar issue.  Twenty four models of Indian vehicles covering several years and totaling 52,745 bikes have been recalled.  The problem cited is an issue with the machines’ gear indicator. 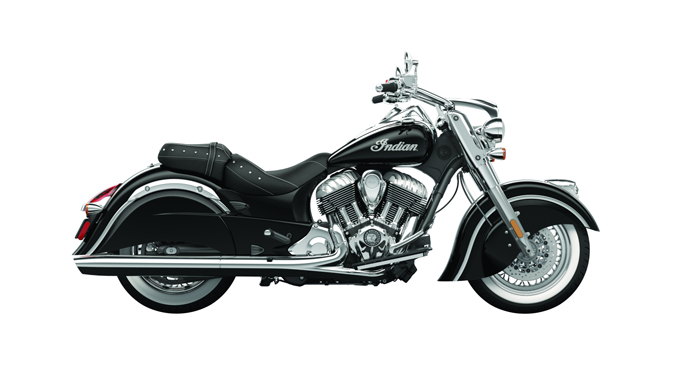 The Indian Chief is one of the motorcycles affected by this recall.

The concern arises if the gear indicator shows neutral, and the machine is in another gear, specifically first gear.  If the clutch is released under this condition, the motorcycle could unexpectedly move forward.  The problem could cause damage to the bike or potentially result in a crash if the motorcycle lurches forward into another vehicle. 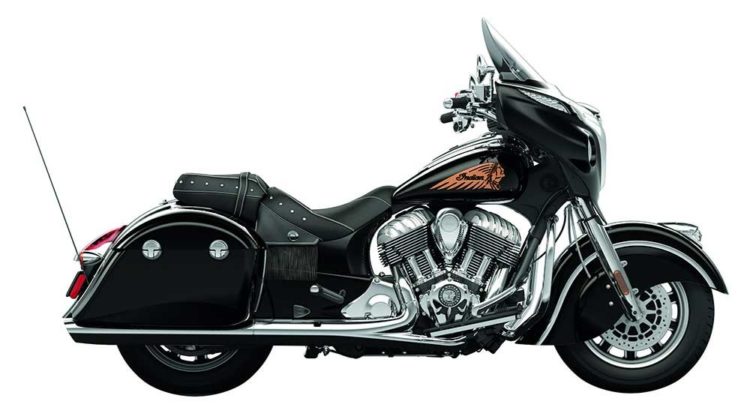 The Indian Chieftain is also part of Indian’s recall.

Lots of models and years

The complete list of recalled Indian motorcycles is below:

Dealers are being notified now.  But unfortunately, replacement parts will not be available until early 2020.  In the interim, owners can bring their bikes to a dealer, and they will clean the switch to ensure proper operation.

Once parts are available, owners should bring the affected machines to an Indian dealer who will replace the switch free of charge.

Indian will start notifying owners of the problem on November 19, 2019.  Dealer notifications have already begun.

Any way you cut it, a lot of motorcycles are affected.  You have to give Indian credit of voluntarily implementing the recall and reducing any risks to riders and themselves.