While high technology and gewgaws seem to dominate new bike models in the United States and Europe these days, simple still seems to be better in India, home to the the biggest motorcycle market in the world.

The Society of Indian Automobile Manufacturers (SIAM) has released sales figures for November, 2018 and the best-selling machine of all was the Hero MotorCorp Splendor. 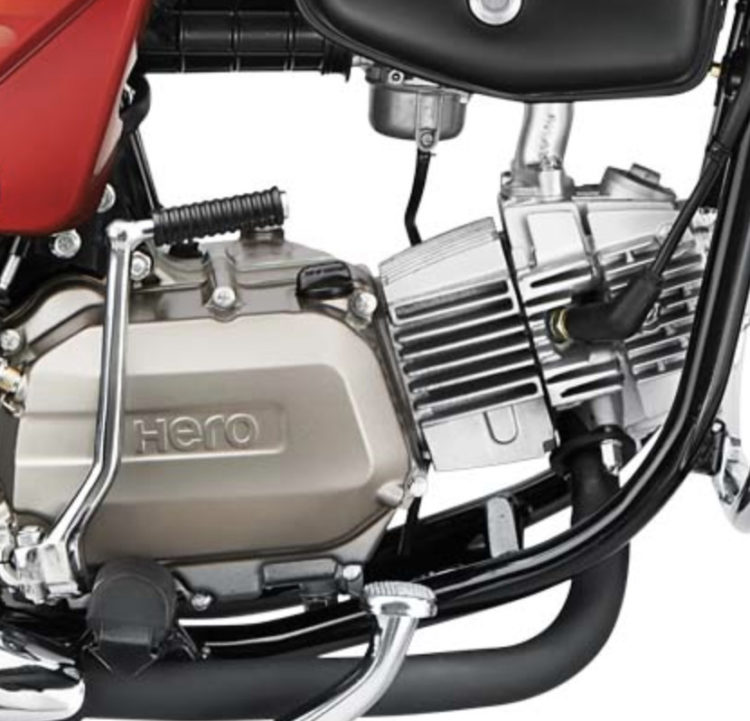 The electric-start version weighs 112 kgs (246 lbs), but you can also buy a kick-start model. It has disc brakes and a seat height of 31 inches. 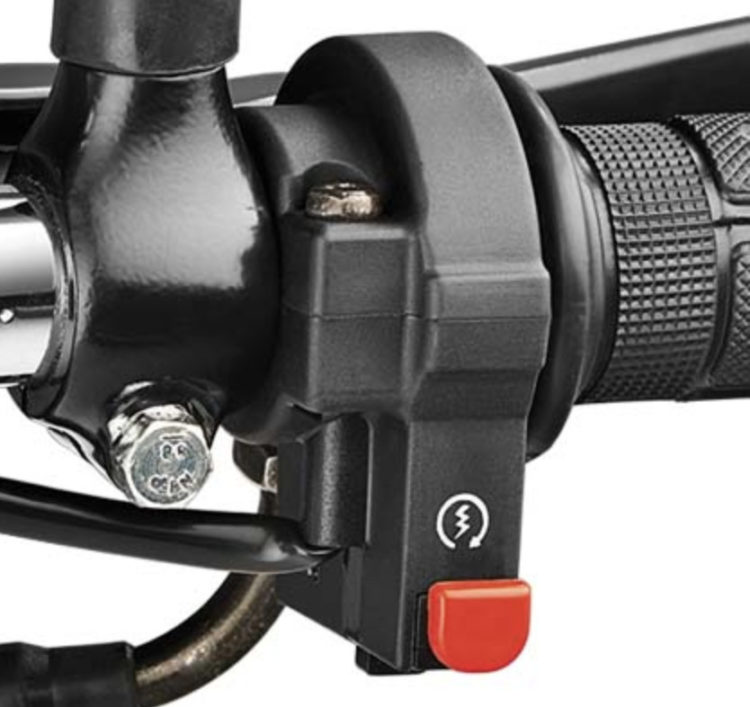 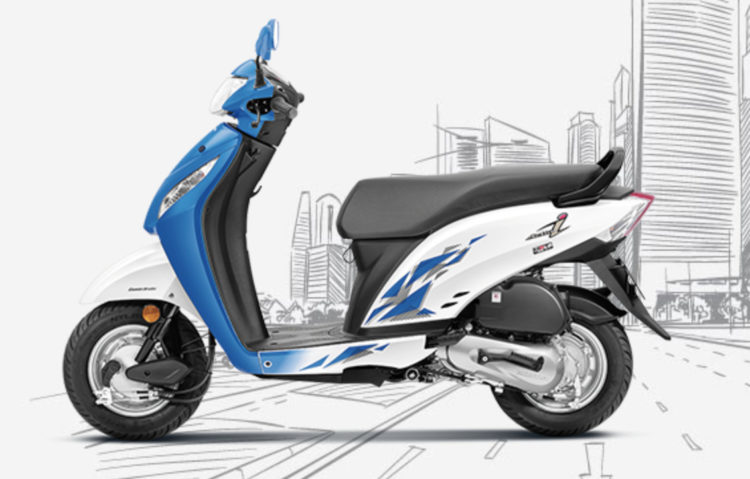 Taking second position was a scooter, the HMSI (a wholly-owned Honda subsidiary) Activa, which has roughly the same size engine and makes about the same power as the Splendor.

It was actually #1 for the same month a year before and it’s still within touching distance, with 218,212 sold in November of 2018.

The number takes a relatively big drop for third place, with the Hero (yes, them again!) HF Deluxe moving 168,839 units. Once again, it sports a carb and makes about the same power as the first two. 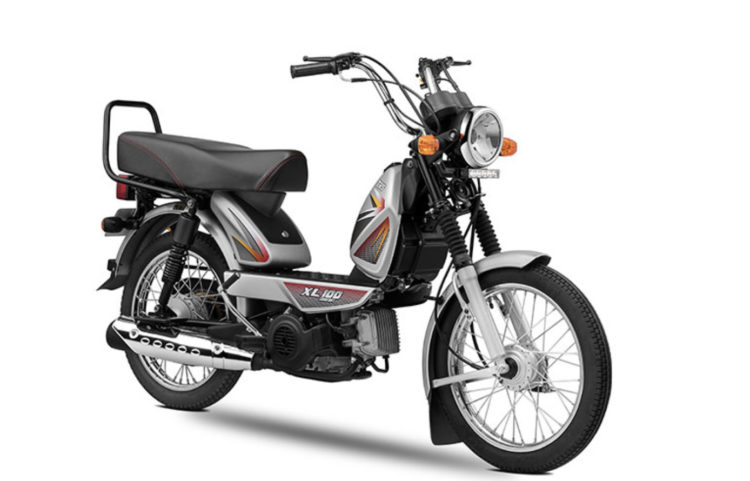 Rounding out the top five for November sales in India were the TVS Motor XL Super moped (a paltry 74,590 sold!) and then yet another Hero, the Passion, rounding out the first five with 69,579 sold.

Not one of these best-selling bikes makes more than nine horsepower. It’s a reminder that in much of the world, small and affordable has a beauty all of its own.